How many different Batsuits were used in Justice League movie?

In the Justice League movie, there were different bat-suits used by Batman what were the differences between these suits and what was the specialty of each suit. 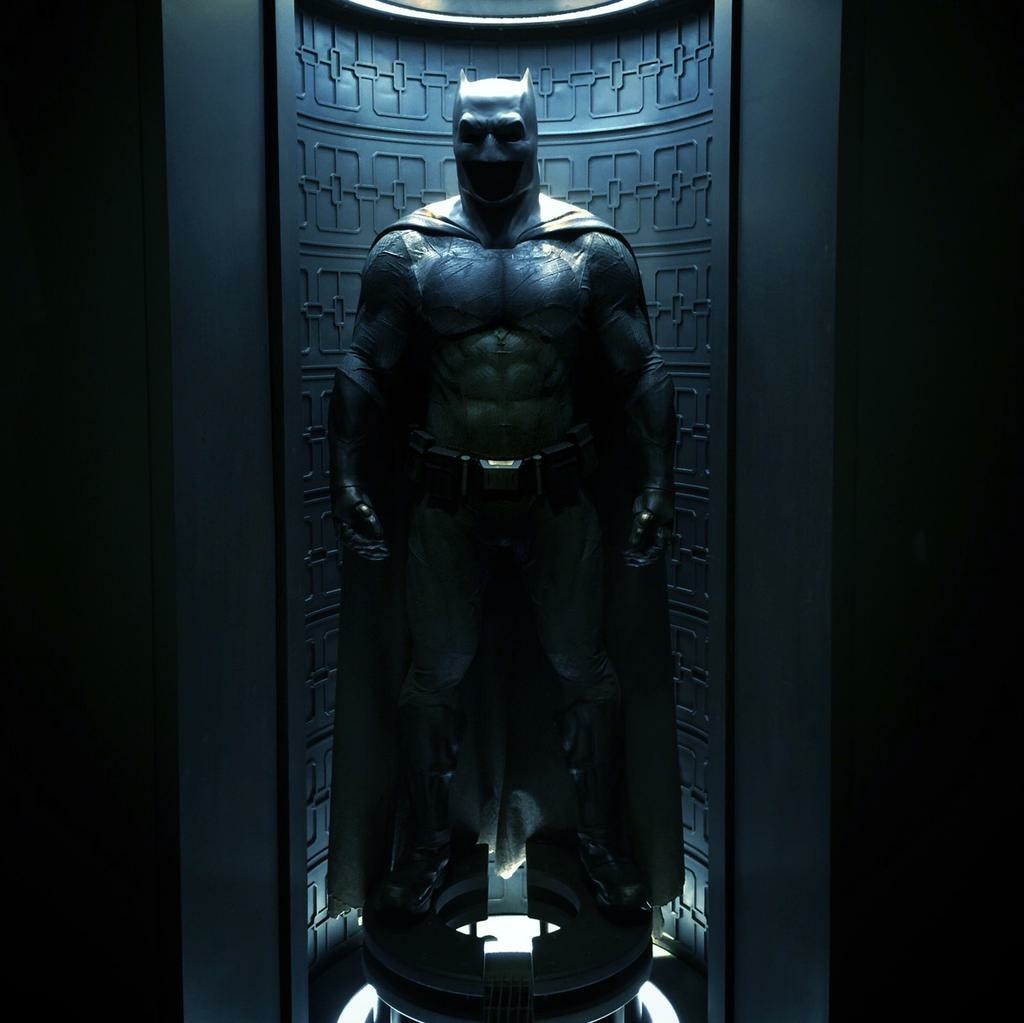 The Standard Batsuit is a protective, almost completely bulletproof and blade proof, as well as completely fireproof suit and combat armor developed by Bruce Wayne and Wayne Enterprises, and he uses it for fighting crime during his activities as Batman. The suit that Bruce Wayne (Ben Affleck) wears for large chunks of Justice League will be a very close variation from what I saw in Batman v Superman. But those colors resemble what we saw, with a heavy mixture of grey and black.

The biggest difference that I noticed in the design of the Classic Bat Suit was the addition of armor plates found under the grey carbon-fiber mesh weave of the suit. It's pronounced in the stomach and the chest of Batman's suit, and it exists to give him more protection in the heat of battle.

One new detail is that Zack wanted a little more sense of armor and deflection on his gauntlets when he is shot at, so these gloves were designed based on the samurai. We know from Bruce Wayne's history that he studied martial arts in Japan.

A new cowl for Batman was designed, though you might not notice the difference on the outside. Inside the cowl, there's this whole membrane and a protective system. But now it also comes with new and enhanced ways for Batman to communicate with Alfred (Jeremy Irons) and other members of the Justice League. The inside of the cowl, in addition to having a mold that fits Ben Affleck's face, is a mess of wires and gadgets that assist Batman in his crime-fighting duties. 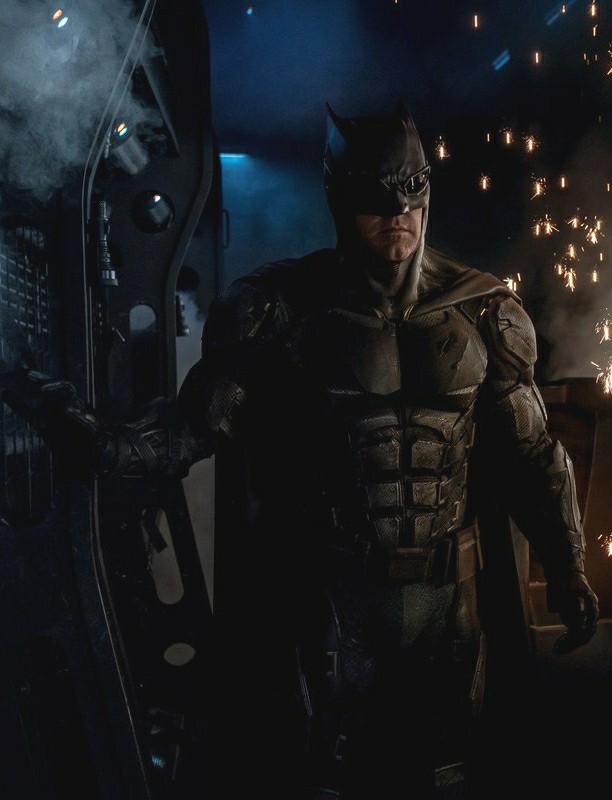 Tactical Bat Suit offers "more protection," as well as artillery, as the name implied describes, for a human taking on Parademons and other-dimensional baddies like Steppenwolf.

This suit, while different from the Frank Miller-inspired suit in BvS, has a lot more armor than the Classic suit, yet it's layered in such a way that the costume still looks streamlined and sleek. (Again, not nearly as bulky as the suit Bruce wore to fight Superman in the conclusion of Dawn of Justice.) In the final act of Justice League, Wayne realizes he needs to "step up his game," and his tactical suit will allow him to take on powerful forces without losing a step.

One difference between the Classic and the Tactical suits was the addition of Goggles that Batman will use to pilot Batman’s latest machine, the hybrid electric Knightcrawler—essentially a four-legged tank— which was specifically designed to navigate through tight, dark, and unpredictable terrain, and is among the most advanced of Batman’s vehicle fleet.

Here are some links for reference:

Not the answer you're looking for? Browse other questions tagged dc-extended-universe justice-league .