Did they deliberately release the new Justice Leage film on the same day the Justice League animated show was broadcast?

While reading this Quora post about a Justice League review, I realized that the movie release date shares similarities to the famous Justice League animated show: 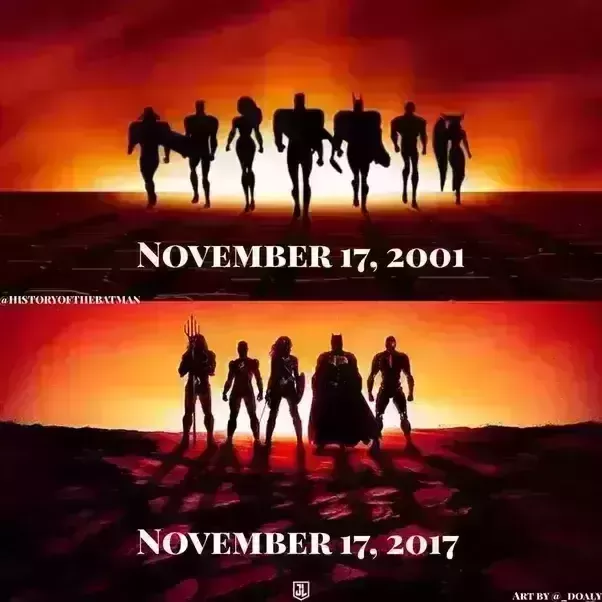 And images like these (most probably fan-arts) are circulating everywhere now. Is it really done on purpose or is it just a coincidence?

With DC, nothing is a coincidence.

So, it appears that WB Studios just consider this date lucky and/ or just want to tribute to two of the greatest pieces in comics and animated genre.