What happened to Aquaman's suit?

The Aquaman movie happens after the events of Justice League. In Justice League we see Aquaman fighting with the others wearing some sort of a suit. Where did he get the suit? 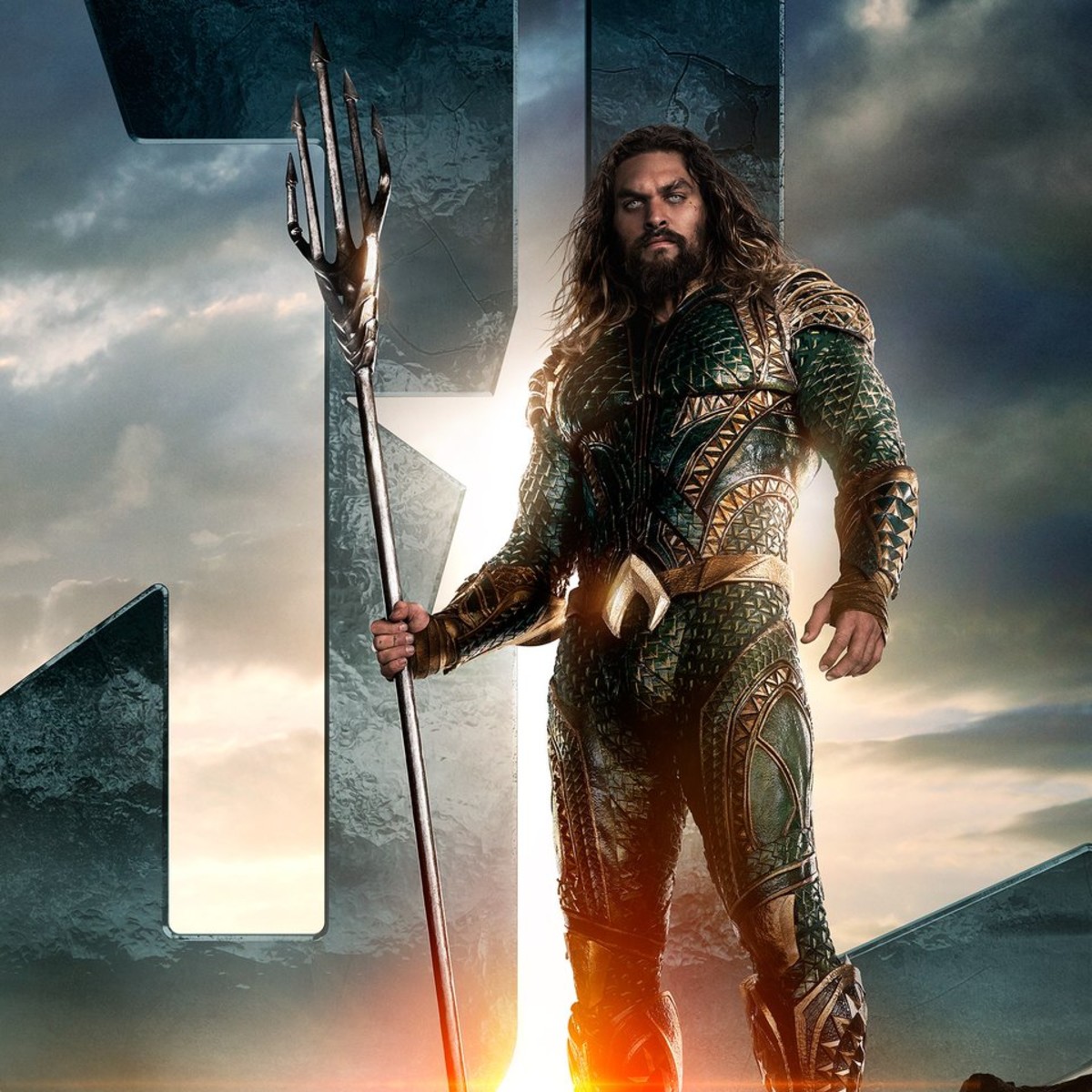 In Aquaman we don't see the suit while he was fighting others. What happened to the suit?

From where did it come from ? Most likely, that armor was a gift from Vulko once Arthur became an adult. Although Vulko stopped visiting Arthur and teaching him combat, we do not know the exact timeline, and as such can wager that they were still meeting from time to time. Since no sane blacksmith would forge such an outlandish armor these days, we can assume it is a traditional Atlantean armor (even though I didn't happen to see a similar model in the Aquaman movie, but we can handwave that away by saying the armor is one-of-a-kind). Now how did Vulko manage to smuggle out a whole set of armor ; I don't have the answer.

Where did it go ? I'd say this is simply a plot hole. Since Aquaman was being produced at roughly the same time as Justice League, they should have been coordinated enough to at least explain away why Arthur doesn't wear his armor in his solo movie. The best explanation I can give is that he obviously doesn't wear all the time, especially when treading in human cities. When on land, Arthur most likely stashes it somewhere safe, but of course now he has 0 reason to go and wear it.

Why did Arthur not wear his armor during the submarine assault, though ? Well... Let's say he was really in a hurry and didn't bother to go and pick the suit. That's flimsy, but that's the best explanation I can give regarding that discrepancy.

This is my opinion that may be it is lost between the creativity of the two directors, Zack Snyder's Justice League changed all that, making Arthur's tattoos a costume all their own, but making his Atlantean armor the costume of a king. At least, I am pretty sure that was the plan, before Joss Whedon's Justice League cuts erased most of Aquaman's story.

In Justice League, when Steppenwolf gets to the underwater motherbox, Arthur comes there and saves Mera and then they talk in an air bubble. At the end of their discussion, Arthur says:

Then I'm gonna need something from you.

So as we've seen in Aquaman, he already had his mother's trident from his teenage years, maybe he was asking Mera for the Atlantean armor (i.e his suit).

Not the answer you're looking for? Browse other questions tagged dc-extended-universe justice-league aquaman .

5
Why was there light emanating from Batman's suit?
11
What is the extent of Wonder Woman's powers?
6
Is Flash pushing Wonder Women's sword is some comic book reference or a mythological analogy?
6
Are there additional hints of Green Lantern?
8
Significance of the woman on the TV being interviewed
7
Is the Batman armoury a homage to 1989's classic Batman film?
4
How many different Batsuits were used in Justice League movie?
16
Why do the three boxes appear when the parademon explodes?
8
Why do some Atlanteans need water breathing suits?
2
Did the Sea-Monster serve king Atlan?