Does Q in Star Trek always have blue lips?

In Star Trek: Voyager's "Death Wish" Q has blue lips. Is this in all appearances in Star Trek (TNG, Voyager,...) the case? Also, why are the lips blue?

A quick search of Q images reveals that he doesn't always have blue lips. It appears he tends to change his complexion depending on the role he is assuming.

That said, the picture below with the blue lips might be considered Q in his natural state, so perhaps they are indeed blue. As to why, I have no idea other than the fact that he is an omnipotent alien, and perhaps that is one of their features :) 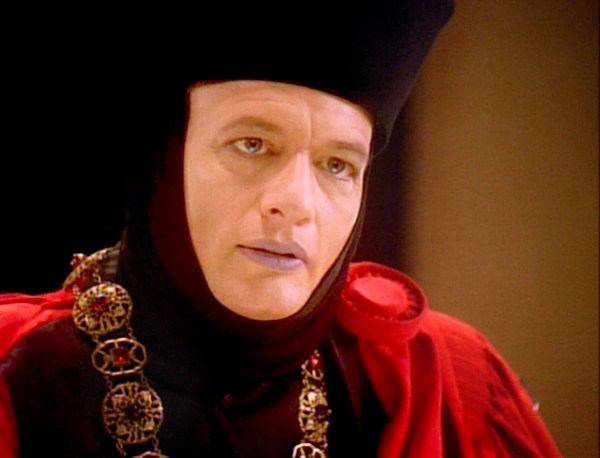 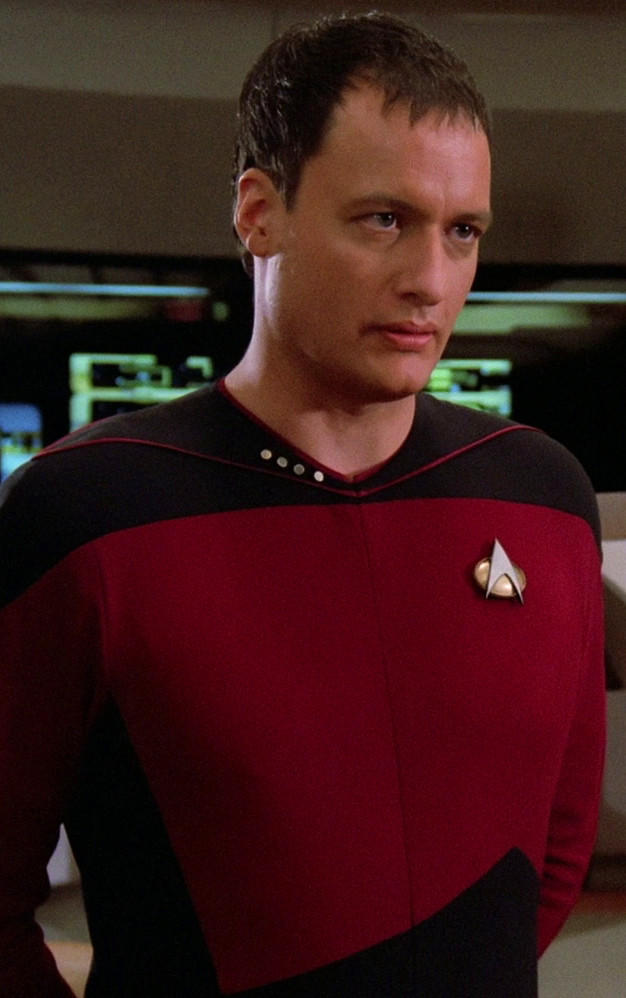 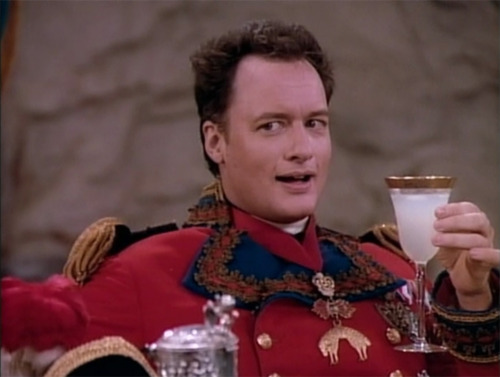 In the Star Trek Voyager episode "Death Wish" which features 2 members of the continuum, both have slightly blue stained lips, indicating a racial trait.

I never noticed his lip color: The specifics of skin, hair, and eye color are especially superficial in the Star Trek universe.

I expect any unusual coloration is to reinforce a being's other-worldliness. Q is definitely not human and should not be confused as such. He may as well have a diagonal purple mohawk.

With this, he can also survive in space unassisted (numerous episodes) - which suggests he doesn't breathe or process oxygen.

Blood needs oxygen replenishment to turn from blue to red. As well as a functional circulatory system that replenishes the nutrients which further discolors the blood to blue. Neither of which he has.

So his lips. Without 'red blood' circulating, are blue.

A pretty fantastic attention to detail on the writer's parts, don't you think?

Not the answer you're looking for? Browse other questions tagged star-trek star-trek-voyager .

8
Zefram Cochrane talks about Star Trek
19
Star Trek - Khan and Chekov
5
Androids in Star Trek TOS compared to Star Trek TNG
8
How Does the Delta Flyer Get Repaired in Star Trek: Voyager Season 7?
13
Why didn't Author, Author reference A Measure of a Man?
13
Is there any rationale for the different colours of uniforms on the different series of Star Trek?
7
Physiological changes in Klingons between Star Trek TNG and Star Trek Discovery
0
Where was the Caretaker's farm scenes filmed for “Star Trek: Voyager”?
7
Are there any male actors written out of a “Star Trek” series?
4
Does Starfleet have the ability to let men carry babies?