Mr. Data seemed to be a very advanced and unique Android in Star Trek TNG.

It came to my attention, however, that (seemingly more advanced? or at least more humaniform) androids existed in the hundreds of thousands in Star Trek TOS.

The episode I'm referencing is "I, Mudd", (the title being a clever reference to Asimov's "I, Robot", much like the iPod and iPhone). 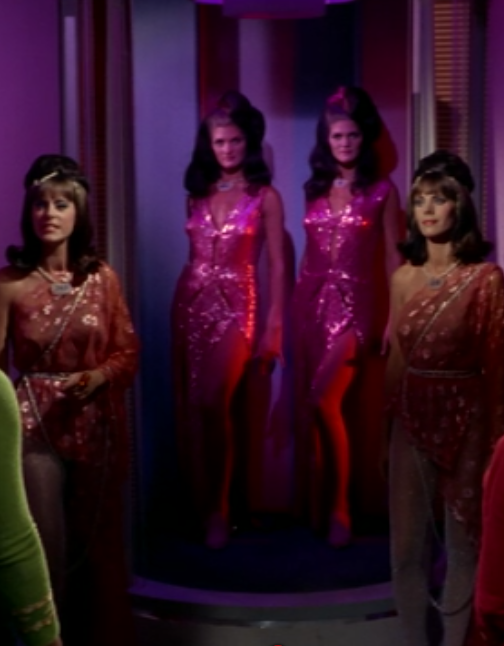 In light of this, did Data break any new ground as an android? Was his oft-malfunctioning emotion chip the only area where he (and his brother) represented an advance in robotics/cybernetics?

Data's uniqueness is really due to how prominent he is in Star Fleet. He's first and foremost on Star Fleet's flagship, been around for a long time, is smarter than their most advanced, modern computers, and is shown to be Sentient. Also, fairly harmless. Most other Androids are not accessible, well known, and can even be violent. Data is the shiny, low hanging fruit. But he's so advanced he's sentient, which causes issues for mass production, as Noonian is dead and Data won't allow himself to be disassembled for study. Hence the entire "Measure of a Man" plot line.

Not true. In the Star Trek episode "Requiem For Methuselah", Captain Kirk encountered an android far more human than "Data" - so much so he BELIEVED she was human, up to the point of actually falling in love with her. And who designed and built her? A human by the name of "Flint". So it's clear that superior, human-built androids did exist (and were quickly forgotten) in original Star Trek long before "Data" came into existence.

Also, the alien-built (and human modified) androids of planet Exo III were also superior to "Data". Yet, these facts were conveniently "forgotten" in order to make "Data" seem like something special to Next Generation viewers - when he wasn't. It's how Hollywood works: make something seem "special" and "new" in order to suck in more viewers. 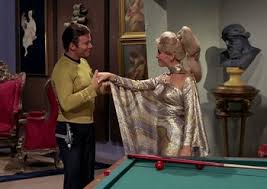 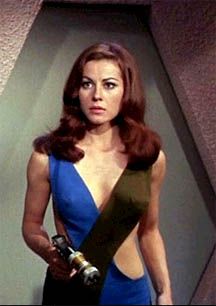