Could "Wreck-It Ralph" exist as a movie within the canon of Ralph Breaks the Internet?

Could that mean Wreck-It Ralph, the 2012 film, also exists in the universe of its own sequel? Could Ralph go onto the internet and find references to his previous movie?

Yes, it is entirely possible that the 2012 Wreck-It Ralph film exists in the Wreck-It Ralph universe, although admittedly it is never explicitly mentioned.

Unfortunately I don't think there is any single piece of hard evidence that proves it. However, I offer this conclusion based on solid reasoning that considers several well established in-universe ideas. I also considered the points you have made in your answer against the film existing in universe and I offer explanation of them as well, not as a slight against yourself, but simply to try and strengthen your belief in the possibility of the film existing.

Here is my reasoning: 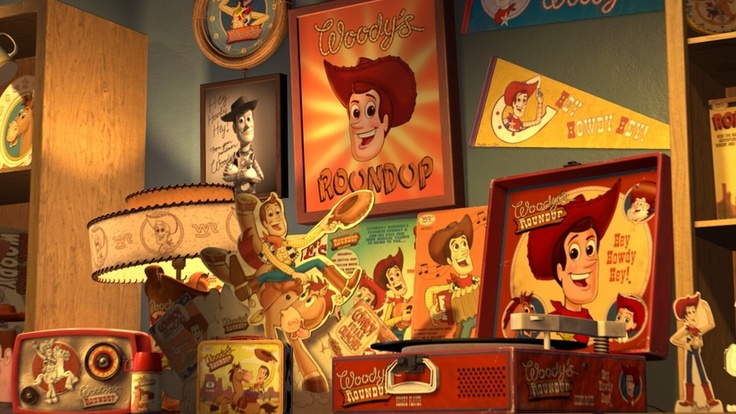 The "Wreck-It Ralph" arcade game is fictional, but in the Wreck-It Ralph movie's canon, it is a well-known game. There are also fictional websites e.g. BuzzzTube. So this universe already has some fictional canon, even though much of it is based on our own.

In Ralph Breaks the Internet, when

Not the answer you're looking for? Browse other questions tagged wreck-it-ralph ralph-breaks-the-internet .