Was "Ralph Breaks the Internet" the first Disney production to feature computer-animated renditions of these characters?

"Ralph Breaks the Internet" famously features most Disney princesses together sharing the same scene. While this includes modern computer-animated characters like Anna, Elsa, Merida, Moana and Rapunzel which appear to be nearly identical to their versions in the original movies; it also features some princesses which I've only seen in traditional (hand-drawn) animation (ignoring live-action versions for the purposes of this question).

Admittedly, I can't say I've seen every Disney spin-off or short that these characters appear in. I've only seen the main theatrical movies related to each character.

My question is this: Were the computer-animated versions of these characters, and their costumes designs, created brand-new for "Ralph Breaks the Internet", or have these versions appeared previously in some other Disney production and the costume designs are based on (or at least resemble) those?

I realize that the "comfy clothes" designs are new. I'm talking about the scene in which they appear in their more traditional attire:

Not if we're counting videogames.

The game series Kingdom Hearts, an official Disney/Square Enix joint production, has 3D renders of your mentioned characters, along with almost every "official" Disney princess (and a few unofficial ones). 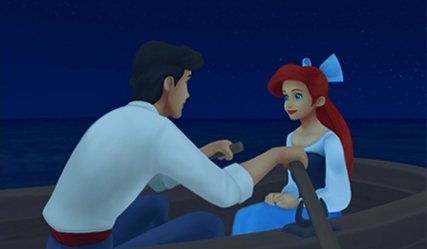 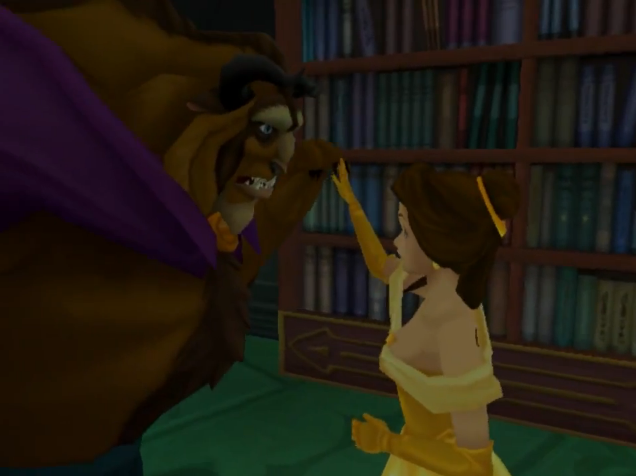 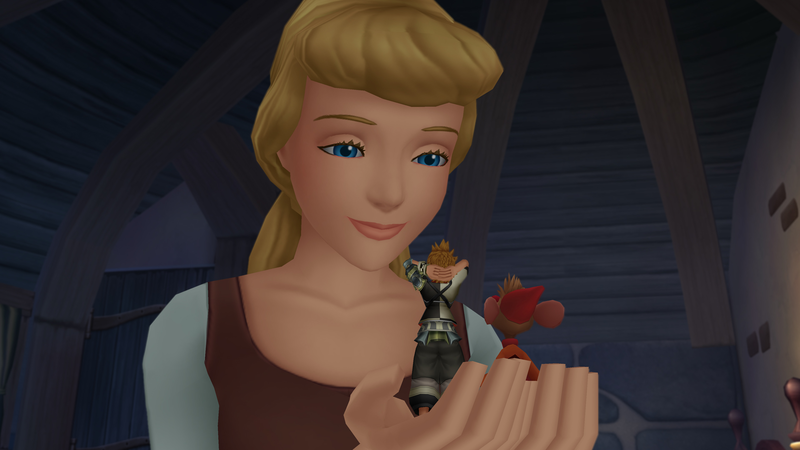 Interestingly enough, the only princess you mentioned that hasn't made it into the games yet is Pocahontas. In that case, this might be her first 3D outing.

A few of the princesses also appeared in Disney Junior's animated show Sofia the First.

Ariel, Aurora, Belle, Cinderella, Mulan, Jasmine and Snow White appeared in the series. Only Pocahontas has not been in the show. 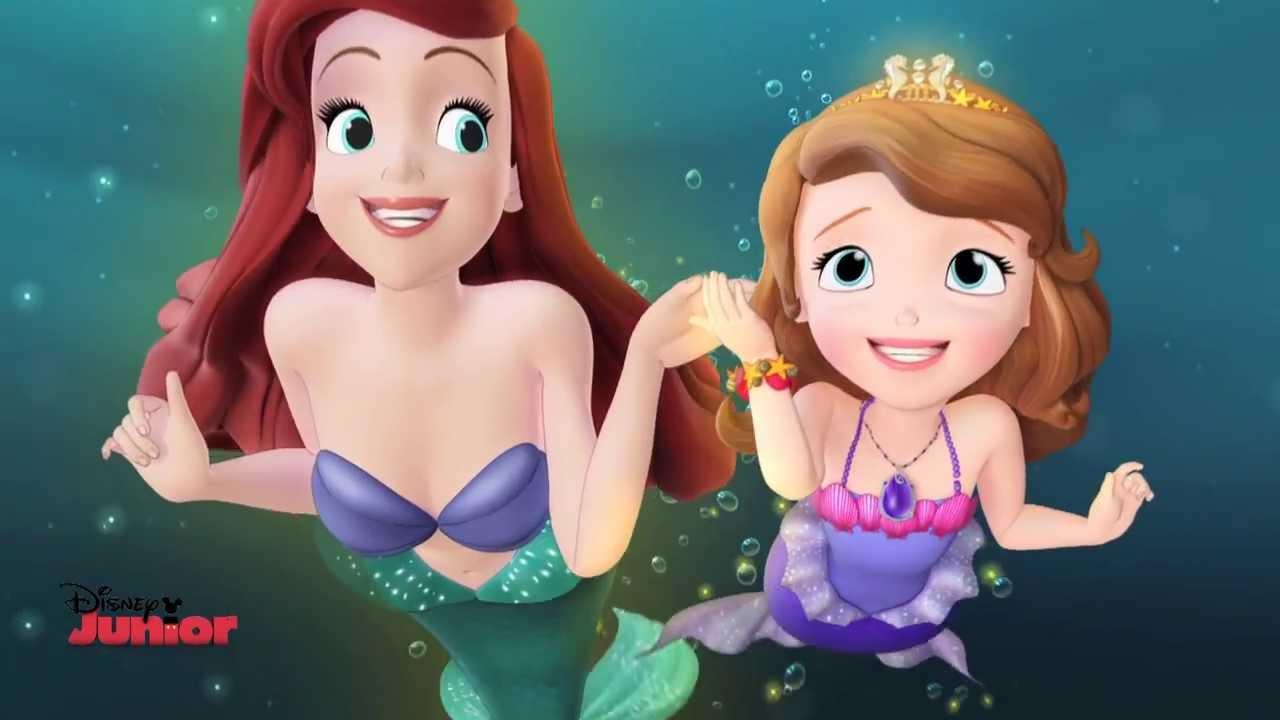 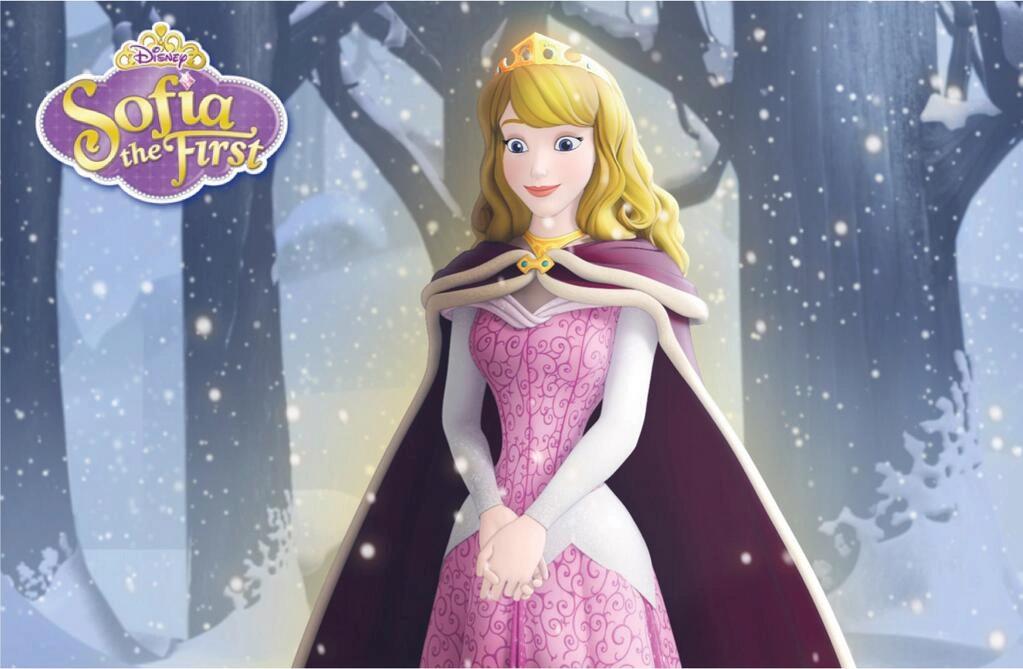 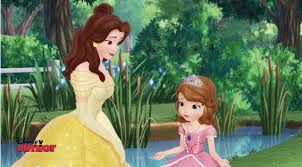 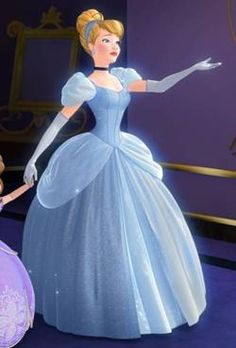 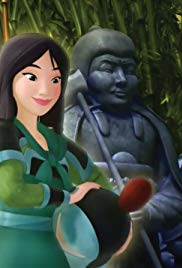 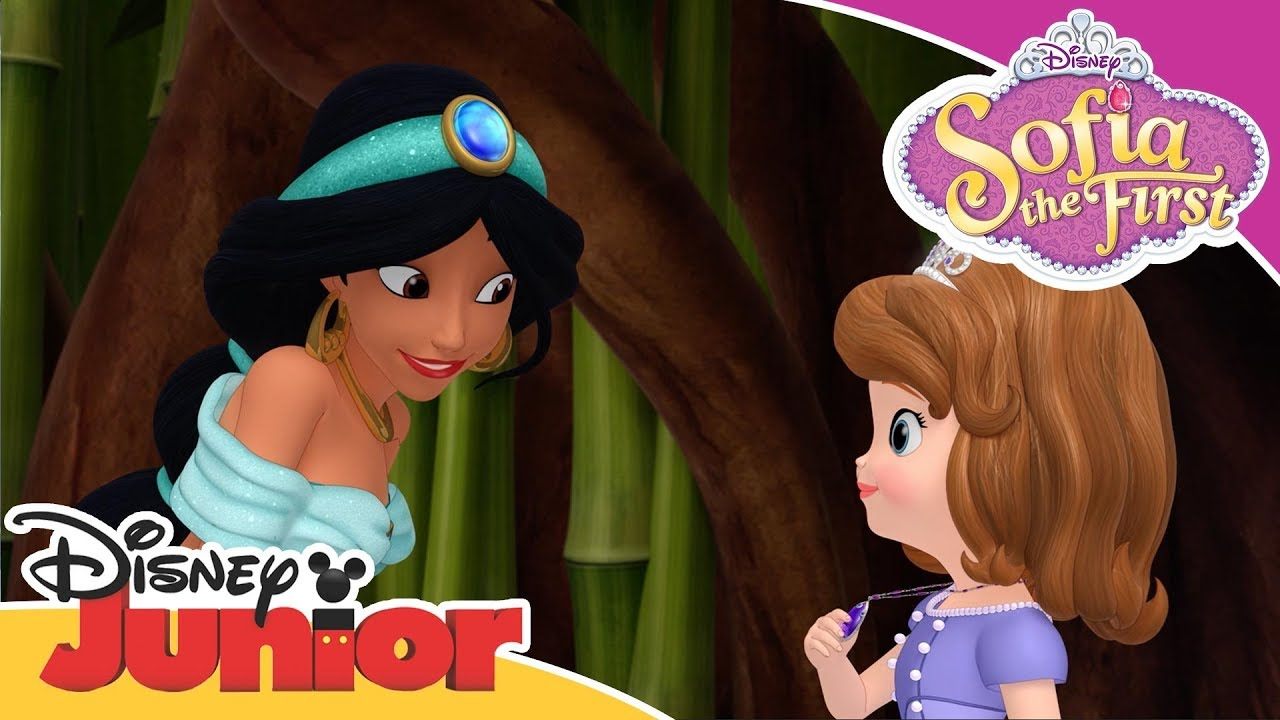 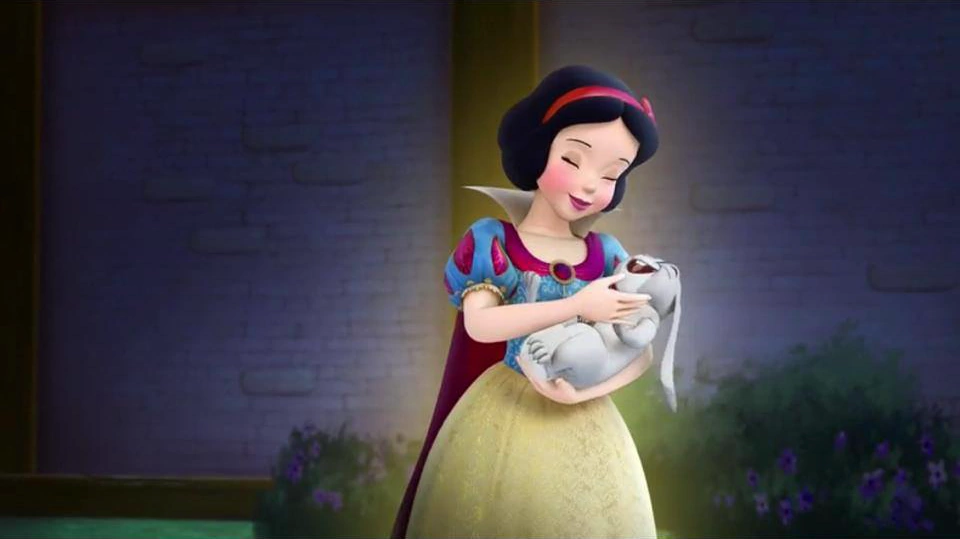 Not the answer you're looking for? Browse other questions tagged animation ralph-breaks-the-internet .