Why does the Mind Stone still affect Vision after Shuri spent all that time separating it?

In Avengers: Infinity War Shuri was tasked with separating the mind stone from Vision, and was doing it during the Wakanda battle with Proxima Midnight, Cull Obsidian, and the Outrider army. 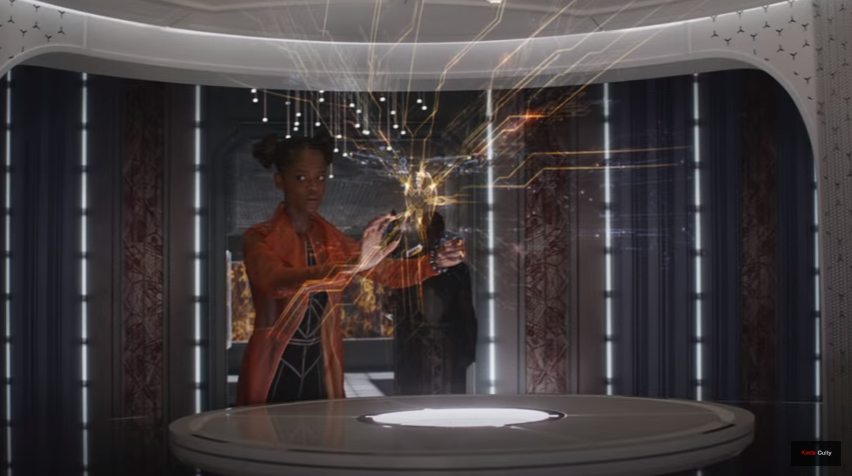 Mid way, we see her get interrupted during the process and she starts making large sweeping motions with her arms, which indicates to me, that she was going a lot faster than she felt comfortable, then shuts it down to turn and face the interruption.

At this point, the mind stone should be relatively (50%? 70%?) disconnected, so how does Thanos end up killing Vision (or appears that he has killed Vision)?

There's a big difference between partially disconnected and ripped out of one's head forcibly.

The point of Shuri's procedure was to carefully unlink the Stone from the Vision without doing any damage.

...there are more than two trillion neurons here.

One misalignment could cause a cascade of circuit failures.

As we know this process was not completed

However, Thanos didn't care about the damage he would inflict and ripped it from the Vision's head causing incredible harm.

If you want a very basic comparison, consider removing a hard drive from a PC....sure if you unclipped a couple of cables you'd be partly done, but if someone else the ripped open the PC box with an axe and tore out the drive....it'll ruin the PC.