What did they do to Sook-hee's face in The Villainess?

In the movie The Villainess there is this scene, where the secret agency (I don't get what they are) operates on Sook-hee's face. 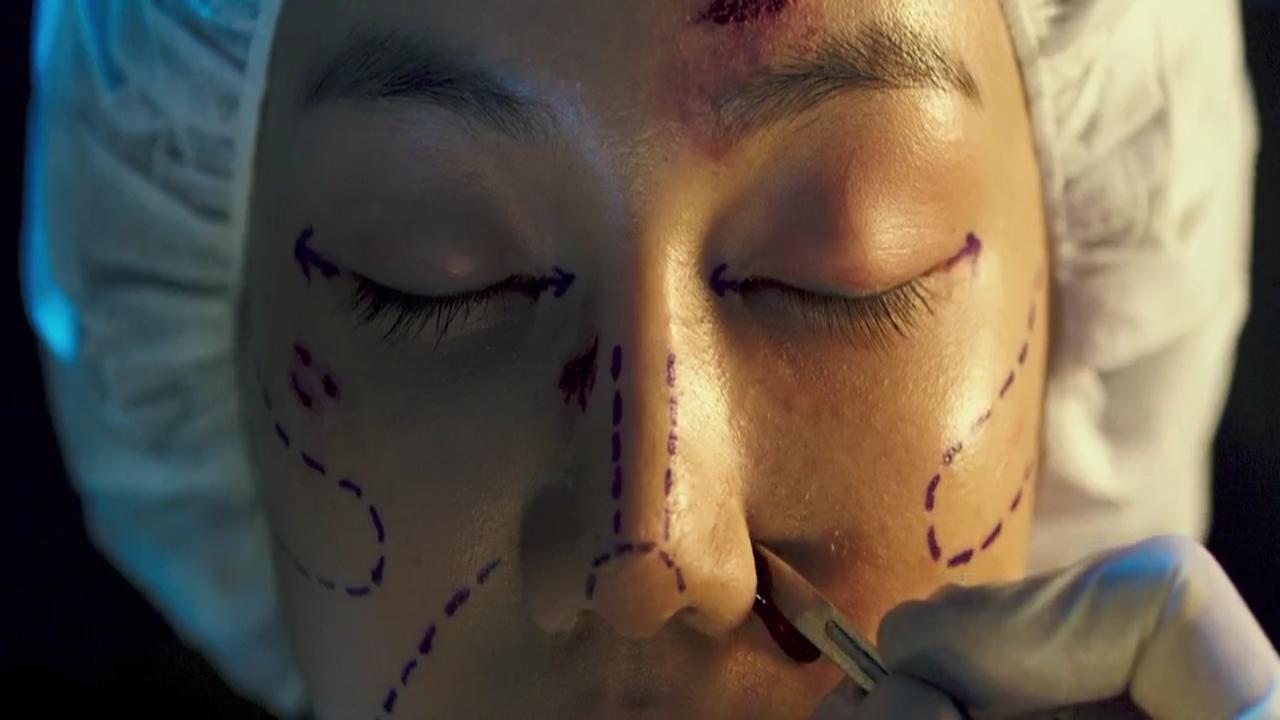 But it's never mentioned later in that film. So what did they do exactly?

I have not seen the film but it looks like the procedure of plastic surgery to me and even wikipedia description say that.

Sook-hee is then captured by a secret wing of the Korean Intelligence Agency and compelled to become a government assassin, in exchange for eventually getting her life back. With a new name, a new face (thanks to some amazing plastic surgery) and a young daughter, she’s released into the world, whereupon she promptly meets handsome widower-next-door Hyun-soo (Bang Sung-jun), who secretly works for the same agency and has been ordered to keep tabs on her.

But she was played by same actress before and after surgery raising some confusion but her looks did change to an extent with styling.

Not the answer you're looking for? Browse other questions tagged plot-explanation the-villainess .

4
Where did they get all of the gum from?
13
What happened in the scene with Matsui and Danny, Rusty, and Linus?
4
How did Deathbolt (Arrow/The Flash) become a meta-human?
9
What protocols did NASA stop using during Apollo 9 that the CNSA is still using?
8
Why did the Kingsmen allow the candidates for Lancelot to just leave?
8
Where did the ninjas come from?
3
In the final episode of Legion, what exactly are they gonna look for?
12
What did Hermione see “with her own eyes” in Borgin and Burkes?
0
How did the other Brainiac 5 know about the bottle?