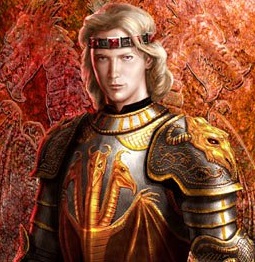 A little bit about me:

This Site:
I am an amateur answerer in game-of-thrones and love to answer any dceu and mcu questions whenever I can.

Some of my favourite movies:

Some of my favourite TV shows:

"I didn't want you to be this miserable. A little bit's all I asked for."
- Raymond Stuller, Breaking Away 1979

"I'll make him an offer he can't refuse."
- Michael Corleone, The Godfather 1972

"What we've got here is failure to communicate."
- Captain, Cool Hand Luke 1967

"You have no frame of reference here, Donny. You're like a child who wanders into the middle of a movie."
- Walter, The Big Lebowski 1998