In the final episode of Legion, what exactly are they gonna look for?

In the final episode of Season 1 in Legion, the Shadow King leaves David's body and finds another host in Oliver, then Oliver (possesed) leaves the facility in a car and get away.

Later, we are shown Oliver possesed by the Shadow King driving the car, leaving. With the following dialog:

Oliver: Where should we look first?

Here's a screenshot of the scene: 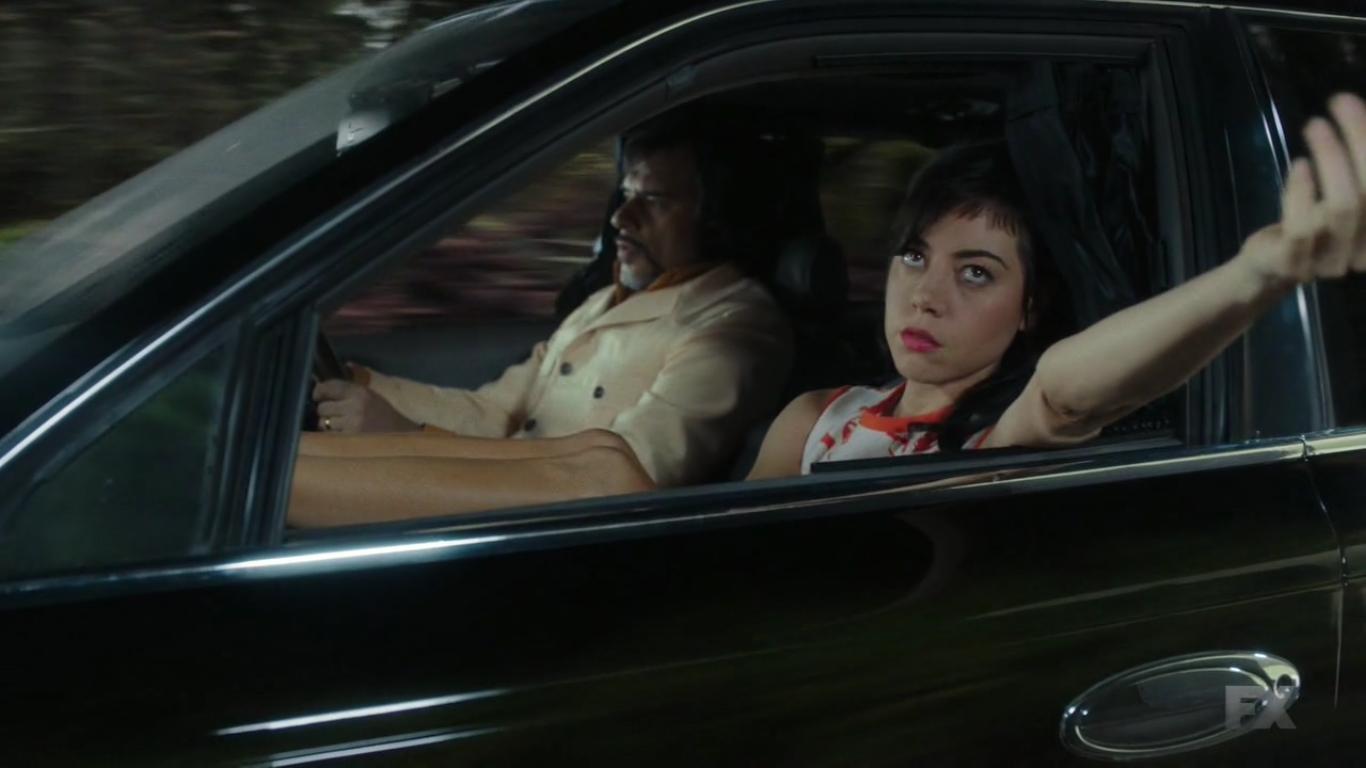 They are headed south.

What exactly are they gonna look for?

What they're looking for isn't clear, and it might be nothing more than an inside joke:

On a purely logistical note, we know that Legion’s production is moving from Vancouver to Los Angeles for season 2, suggesting that less secluded forests and more sunny city streets is what we’ll be witnessing.

Hawley told Deadline: “I think part of the fun of the show as is made obvious at the end of the first season is that they’re going on the road. So, the location is changing and I think that is another way that we helped the show not settle into a sort of familiar routine of standing sets and that sort of overly familiar sense of it’s the same thing, week in and week out.”

In Season 2 this is answered, they started looking for Farouk's body.

And "Someplace warm" refers to the desert where Farouk's body is located.

Not the answer you're looking for? Browse other questions tagged plot-explanation x-men-cinematic-universe legion .

92
What really happened in Memento?
7
What was the reason for Harada's final decision?
5
What happened to the gladiators that survived in the final battle in the final episode of Spartacus?
13
What exactly are Hannah Baker's parents litigating against Liberty High School for?
2
Unsane - father issues
4
Is the retirement community in Homecoming, really a retirement community?
11
How did the cars get inverted in Tenet?
0
What are they burning and why are they doing it?