Is there any significance to the Angels' wing colours?

In the TV-series Lucifer, Lucifer used to have wings and they are later revealed to be of bright white colour. But his brother had blackish wings. Is it due to his skin colour or is there any significance to it? Is there any explanation of it in comics or is it based on some Catholic beliefs?

It's because of Amenadiel being black, Uriel and Lucifer's wings are white as his skin too.

As you can see they are white: 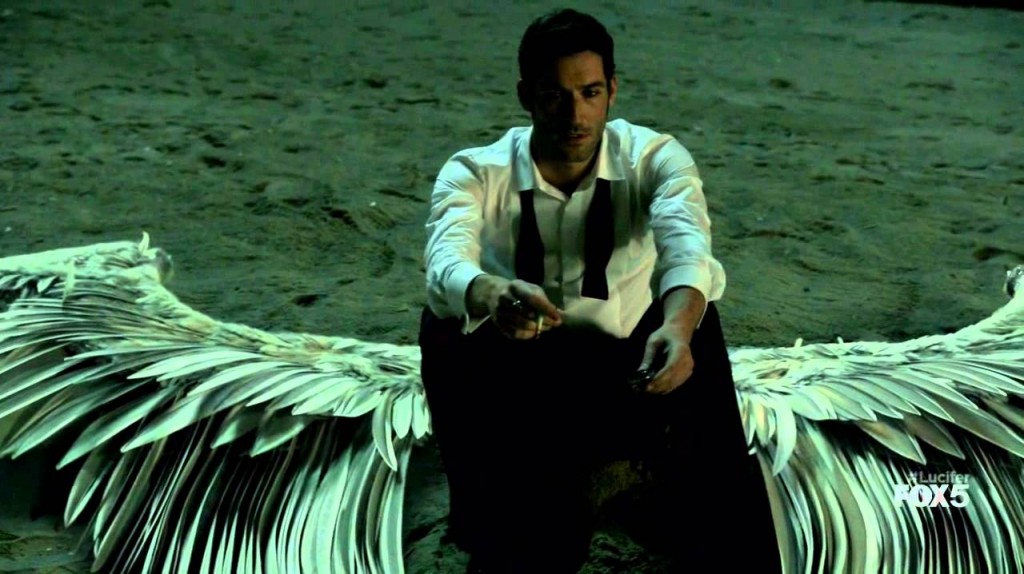 And Uriel are white too, with a bit of brown but it can be shadows illusion: 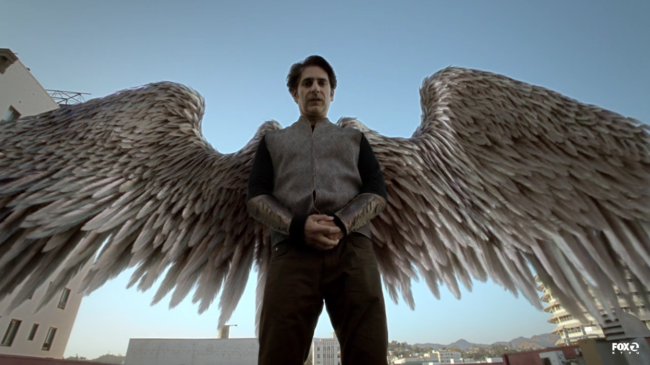 We don't have proofs until now, so it's a big probability of being by skin colour. Perhaps, I have another suggestion that's because of Amenadiel being a warrior and Uriel and Lucifer don't.

At the very beginning of season 5 (and even in the trailer of this 5 season), we learn that:

Lucifer has a twin brother who looks exactly like him and (likely) share the exact same DNA.

However, those two angels have very different wings colors even though they share the same skin color.

We also know from season 3 that:

Since angels choose which color their wings are, it probably has a meaning but only for themself. So two angels with the same wings color could have two different meanings.

I suppose it's skin colour. For the comics, amenediel is White, with long Gray hair and White wings. I suppose the show is trying to be racially equal

1
Is there any further significance to Russell's tattoo?
18
What happened to Sheldon's assistant, Alex?
12
Is the Reimagined Battlestar a reboot or a sequel to the Original Battlestar?
14
Is there a consistent transcript of the chess game between Sherlock Holmes and Moriarty?
1
Was Billions character Craig Heidecker based on Elon Musk or Steve Jobs?
10
How did Aquaman get his tattoos?
4
Is there a racial aspect to Max Cady's crusade?
2
When do angels have control over their wings?
4
What is the significance of this man in O Brother, Where Art Thou?