Why were no metas created after the particle accelerator exposition in Flash S04E03?

I was watching The Flash Season 04. I watched Episode 03 - "Luck Be a Lady". In that in the end, Becky's powers expand out of control, reactivating the particle accelerator, which Harry deliberately allows, nullifying Becky's powers and leading to her incarceration.

My question is, why does it only affects Becky and not create new metas?

We have seen whenever something bad happens to the particle accelerator (I mean when it explodes) in any universe, it creates metas.

Is there any clarification on this?

Because no dark matter got released this time. The particle accelerator doesn't make meta humans; dark matter does. From the first episode: 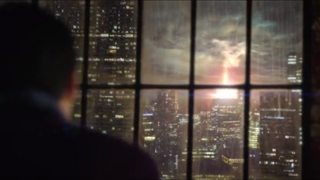 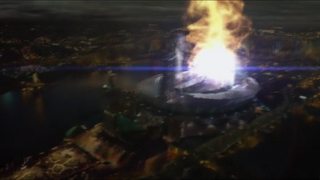 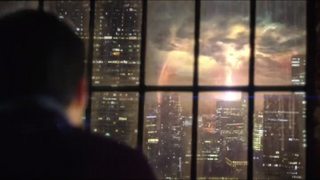 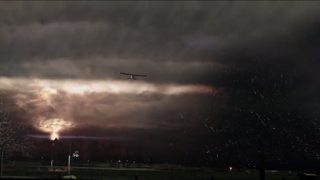 You can see red waves of energy which were responsible for making meta humans. We know this as dark matter.

Even when Harry was confident enough to restore Barry's power by a second explosion, with the over-confidence of being able to contain dark matter with Eobard's data, there was little leak which hit Jesse Wells and Wally West: 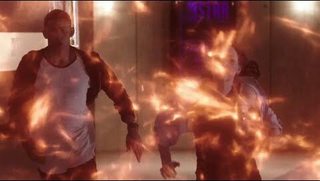 When dark matter got released back when team flash tried to rescue the Flash from the speed force and made bu full of metas: 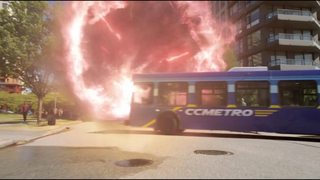 And when the particle accelerator nearly exploded because of Hazard's luck power, we see this: 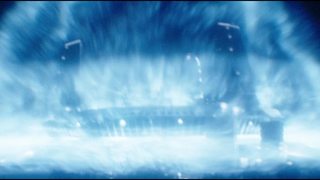 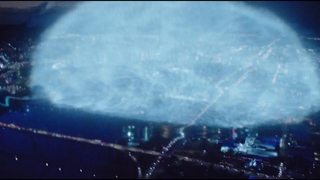 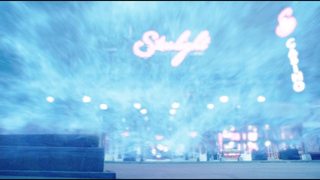 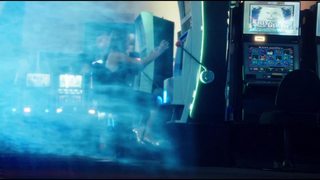 It's clear that it's full blue and have even no red tint, so no dark matter released. But what really happen is explained well by Cisco himself:

Cisco: We did it.

Cisco: You did it.

Cisco: How did you know to do that?

That's why no new meta formed.

Sources I took help from:

5
Explain the abilities/powers of this "The Flash" character
2
Why doesn't anyone find out the masked man's identity in The Flash
7
Why Does the Reverse Flash Vibrate?
5
Does the Thinker know about the power of metas he created?
3
Why didn't Devoe use this power against the Flash?
4
What happened to Gideon after Season 4 in The Flash?
6
Why is Harrison Wells the reverse flash in season 5 of Flash?