What sorts of fish were Sharky and George 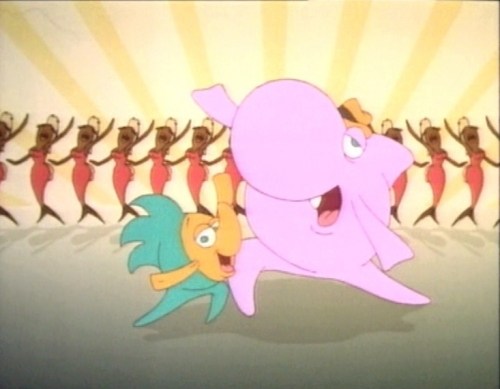 But what kinds of fish were Sharky and George supposed to be? Sharky is reasonably obviously a Shark, but all the listings I can find (wikipedia, imdb etc.) just describe George as a Blue and Orange or Blue and Yellow fish. Was he supposed to be a particular species?

I'm trying to figure out if George is supposed to be a pilot fish. This would bring a second layer to relationship between Sharky and George. It would give a backstory by species reason for George to be the driving force of the partnership and Sharky to be more passive despite his larger size. I'm hoping to find out if this is intended or not.

I cannot find any canon information about what George is, but his "hairy" dorsal fin reminds me this fish from Finding Nemo: 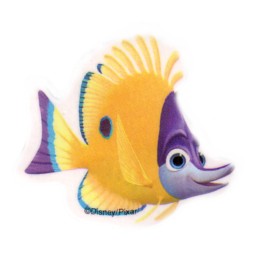 Which is a Butterfly Fish. The colors are similar but inverted: 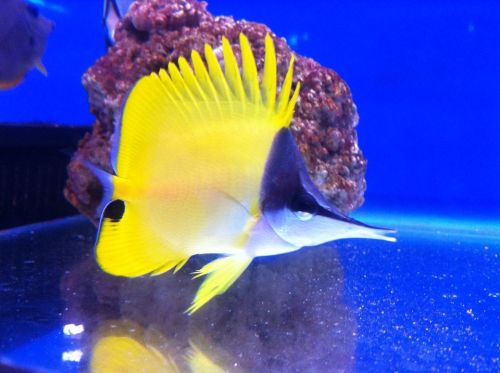 It also has a long pointy nose, like George.

Not the answer you're looking for? Browse other questions tagged character sharky-and-george .

28
Does George Costanza have a brother?
7
What were the Halloween costumes that Leslie and Ann used in Parks & Rec episode 'Halloween Surprise'?
8
Were Kruger and his men Elysium citizens?
3
How is George Stark related to the twin?
1
Beethoven: Was George Newton's Occupation Economically Plausible?
1
Were Landa and Hellstrom lovers?
3
Where were original Batman and Joker before?
9
Were Viktor and Alexander Corvinus acquaintances before they became immortal?
3
Was Leonard Hofstadter's character inspired from George Costanza's character?