Were Kruger and his men Elysium citizens?

In Elysium, Kruger and his other South African buddies are used as off-the-books mercenaries by Delacourt. But considering that they are … South African and do not appear to be cut out of the same cloth as other (French-speaking) Elysians, are they still Elysian citizens? Or, are they simply mercenaries with privileges?

Given their nature, base of operations and 'sleeper agent' title it's unlikely they were citizens of Elysium.

Judging by the fact that Kruger's face was able to be re-constructed pre-reboot, I think it's safe to assume that the mercenaries were granted special privileges.

There is a precedent for preferential treatment of certain citizens; during the Hi-jack sequence, the surveillance satellites register Kruger as 'Unidentified'. He is also distorted, so the computer knows who he is and has applied this masking program to conceal his presence. 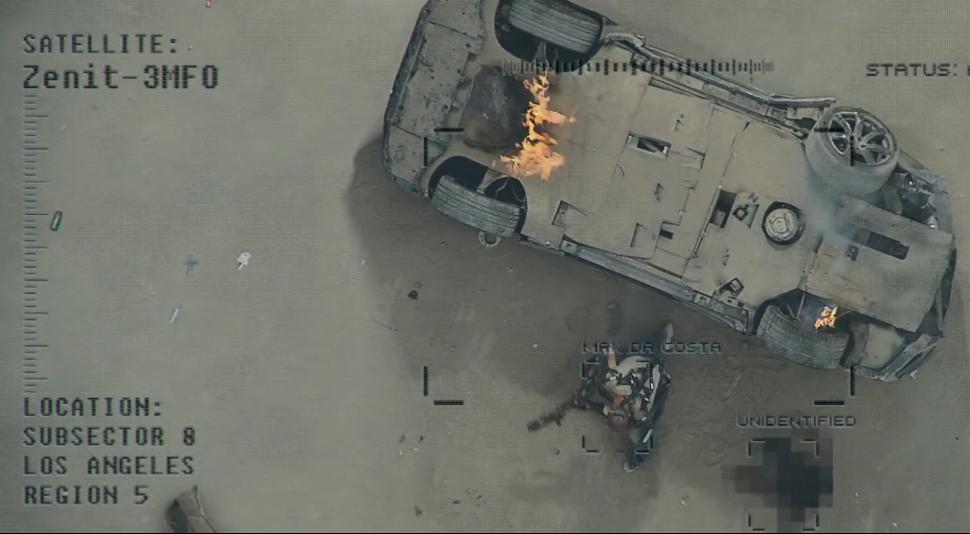 Considering the violent, Sociopathic nature of Kruger and the Mercs, they would likely not wish to live on Elysium anyway, as the Utopia is free from violence.

Also, when Kruger is haggling with Delacourt over his fee, he makes no attempt to vie for citizenship. He clearly has no desire for it.

This, coupled with the fact that there are no citizenship markings on any of the mercs, seem enough to indicate they were not citizens; they didn't need to be, they had everything they wanted already and had access to medibays whenever they needed to.

Not the answer you're looking for? Browse other questions tagged character elysium .

1
Explanation on the ending of Elysium
8
Why were the med beds from Elysium absent on Earth?
6
Explanation of “Lucumi”
5
Did Hannah Wells' have a 'story'?
4
Why didn't Arrow (Oliver Queen) just become part of the League of Assassins?
5
How does Elysium have nights?
4
What's the relationship between Thanos and Ronan?