Did the “Duel” truck driver openly presented what he did?

It was only when I saw a short scene from the "Duel" (1971) from Steven Spielberg again that suddenly something come into my mind. 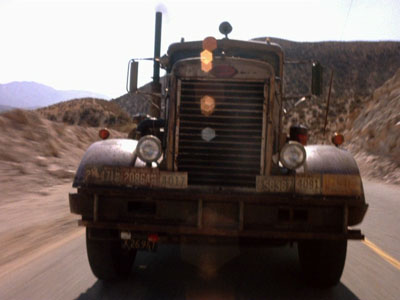 You see those car plates in front of the truck? I simply thought during the film it was like those other decorations people have...fox tail on the antenna, stickers, talismans.

Did the truck driver collected the car plates from former victims and present them openly as trophy knowing that very few (likely the next victims) will recognize their purpose?

The thing is: In the movie David never mentions it, even not in the monologue while being in the cafe after chased. Can someone verify that it is in fact intended by the script?

I missed the quote in the english wikipedia

Additionally, Spielberg said that the multiple license plates on the front bumper of the Peterbilt subtly suggested that the truck driver is a serial killer, having "run down other drivers in other states".

But Yorik pointed out in a comment that during the days when Duel was made it was not an unusual sight at all that the trucks were plastered with multiple license plates. The reason was interstate trucks needed one plate for each state they were driven in, so it accumulated. 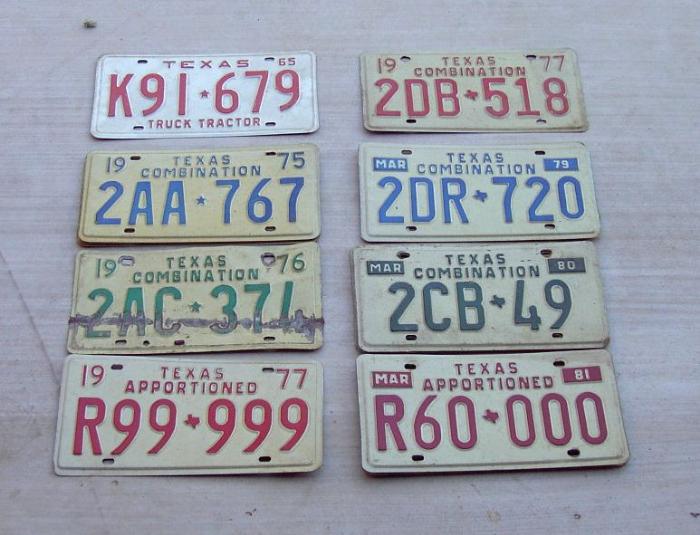 So until it is proven otherwise it may be possible that the truck was simply normal and Steven Spielberg added the remark later to spice the story.

Not the answer you're looking for? Browse other questions tagged plot-explanation duel .

7
Why did the truck driver shoot Selene?
12
Why did the cousins murder the other people in the smuggling truck?
8
Batman vs the truck driver, please explain
8
What does Travis Bickle's changed hairstyle represent in Taxi Driver?
3
How did the Horsemen reach the plane in a truck?
2
What is the meaning of Jack Burton's words to Margo in truck?
1
Why didn't the FBI trace the getaway truck?
2
Why did Bald Rob want to cut Earl's truck?
11
Did the ending really happen in Baby Driver?