What does the “Blue” in “Blue Raja” mean?

In the movie "Mystery Men" there is a hero who calls himself "The Blue Raja".

He is dressed as an Indian man during the era of British occupation. Possibly he's intending to look like a British man who happens to live in India during the late 1800's or during the British Raj period in general.

He reveals his heroism to his mother with the following line:

An effete British superhero, to be precise. I am pilfering your tableware because I hurl it. I hurl it with a deadly accuracy. The Blue Raja is my name. And yes, I know I don't wear much blue and I speak in a British accent, but if you know your history it really does make perfect sense. The point is, your boy's a limey fork-flinger, Mother. Hard to swallow, I know, but there 'tis. What will the bridge club think?

The question of him wearing blue or not comes up at a few points:

Mr. Furious: Well, you could work a little blue into the uniform somewhere. I mean you've got green, you've got this little flowery thing going on, but it's like everything BUT blue.
The Blue Raja: Well, if we could just step out of our literal minds, just for a moment...

When I originally watched it I dismissed the statement "if you knew your history it would make sense" as the solution to the British accent and the whole "Blue" thing. However, looking into it briefly has revealed nothing regarding the mysterious "Blue".

Is "Blue Raja" some kind of slang for "British Raj", or perhaps it means something more interesting than that? Maybe it refers to a time period, or possibly a social class, or a region. All I really know is that it certainly has nothing to do with the color blue.

What does the "Blue" in "Blue Raja" mean?

All above quotes are as per the 1999 movie Mystery Men.

The "Blue" represents the color blue of the Blue Ensign. 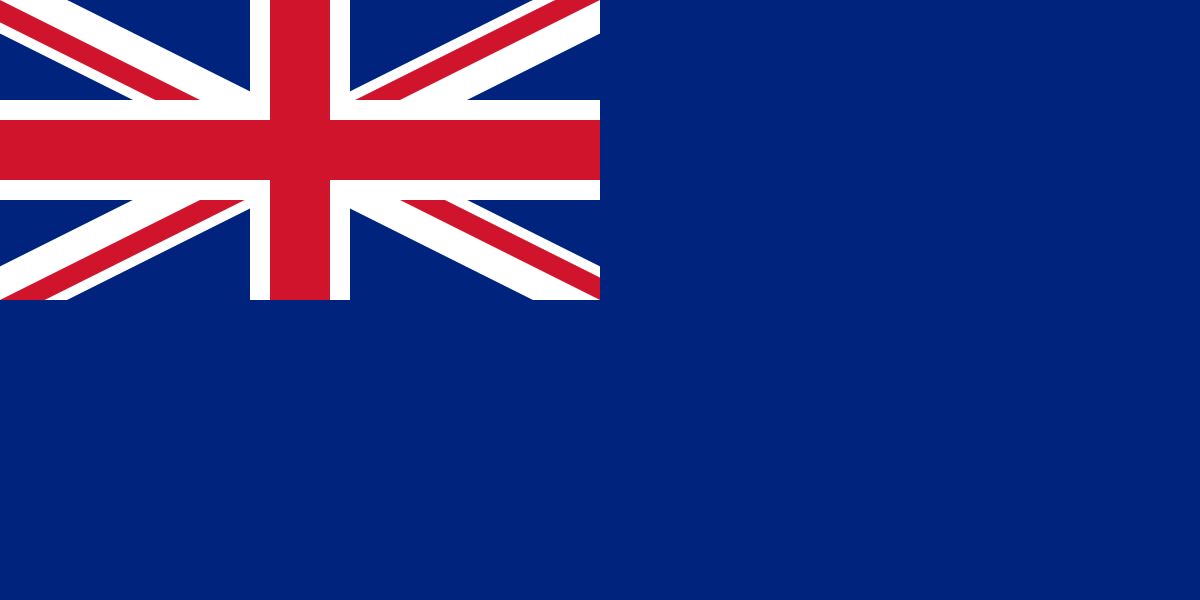 When British were ruling in India from 1858 to 1947 all the flags had blue as one of the dominant colors in them.

Evidently his character seems to be mocking the British in some way that explains the reason why he wears everything except blue (as a protest or dislike).

The word "Raja" is wordplay on the word Raj from "British Raj" and represents the British who were ruling the India. (Raja = King = The one who rules)

Eventually he calls himself "The Blue Raja" - loosely representing "The British King".

As he himself says it at a point in the movie:

Bowler: (to Raja) So you're a British man who converted to Islam--sorta like Cat Stevens?

Raja: No. Until the early part of this century, India was part of the British Empire, whose government there was called the British Raj, after the Hindi word for sovereignty.

Not the answer you're looking for?Browse other questions tagged character mystery-men .

9
What happened to Mr. Blue?
9
What does Francis Underwood's ring mean to him and why does he bury it?
13
Why are the Na'vi in Avatar blue in color?
9
What does Clyde's facial expression mean in the ending scene?
32
Does producing blue meth make Walter a chemistry genius?
22
What does “Gollum” mean?
9
Why does Katherine take the blue binders to the washroom?
3
What Object Did Marilyn Take and What Does it Mean?
4
What does Malcolm mean in this joke about Tom Cruise's brush?
18
What does it mean to be a show's “screech”?