What Object Did Marilyn Take and What Does it Mean?

In a scene of the final episode of the TV series Longmire (Goodbye Is Always Implied), the reoccuring character, a Crow Medicine Woman named Marilyn Yarlott (Tantoo Cardinal) is in the Police Station and swipes an inanmate object off of another character's desk. It seems like it was some kind of office-tool, but I'm not sure. 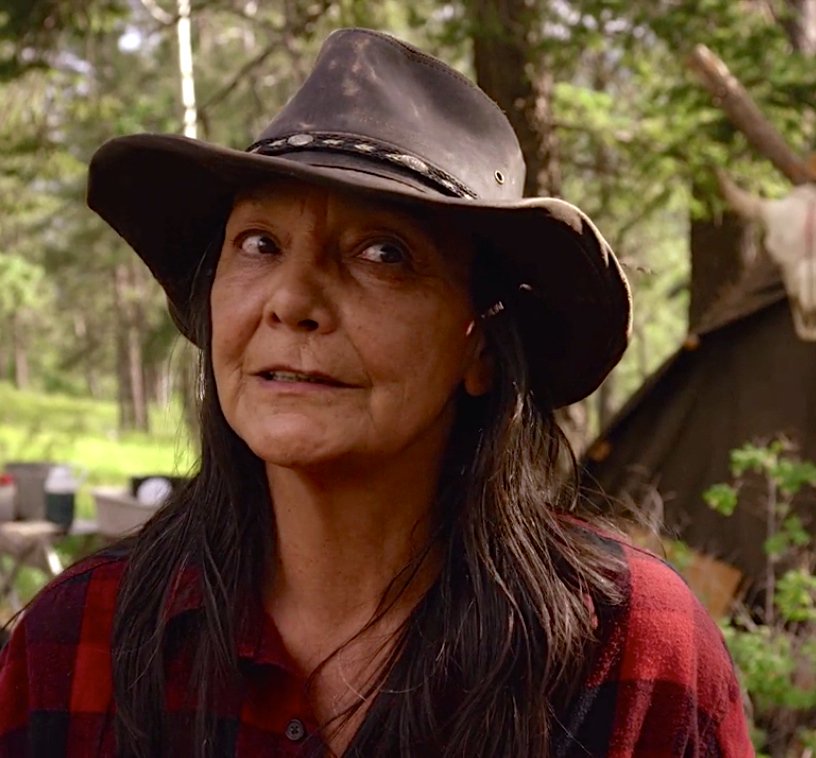 So my question is, What object did she take and is there any signifigance or symbolism in the object other than it feeds into the dichotomy of the character walking the line between a wise riddling Medcine Women with some magical abilities and spiritual insights vs a bit of a shady con women?

After a rewatch and finally finding a screencap, it turns out she did swipe a vintage stapler. Something similar to an pilot stapler. 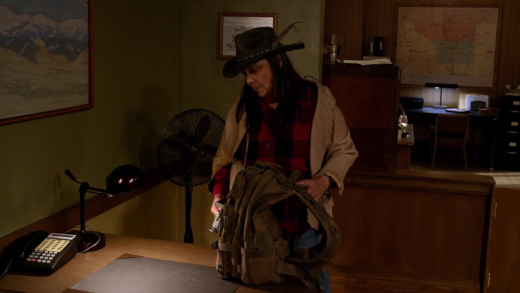 share|improve this answer
answered Jan 20 at 14:10

Not the answer you're looking for? Browse other questions tagged character analysis longmire .