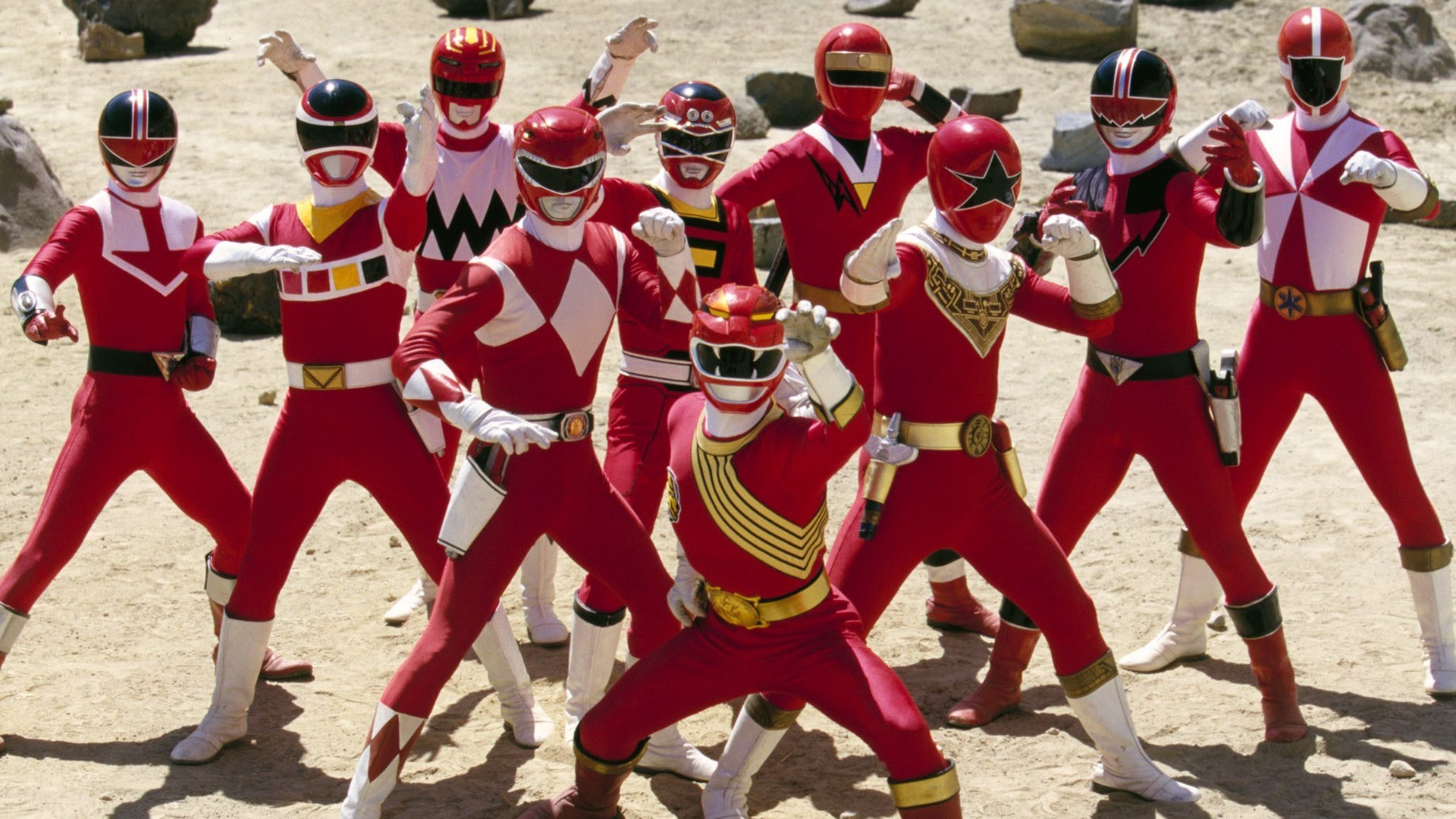 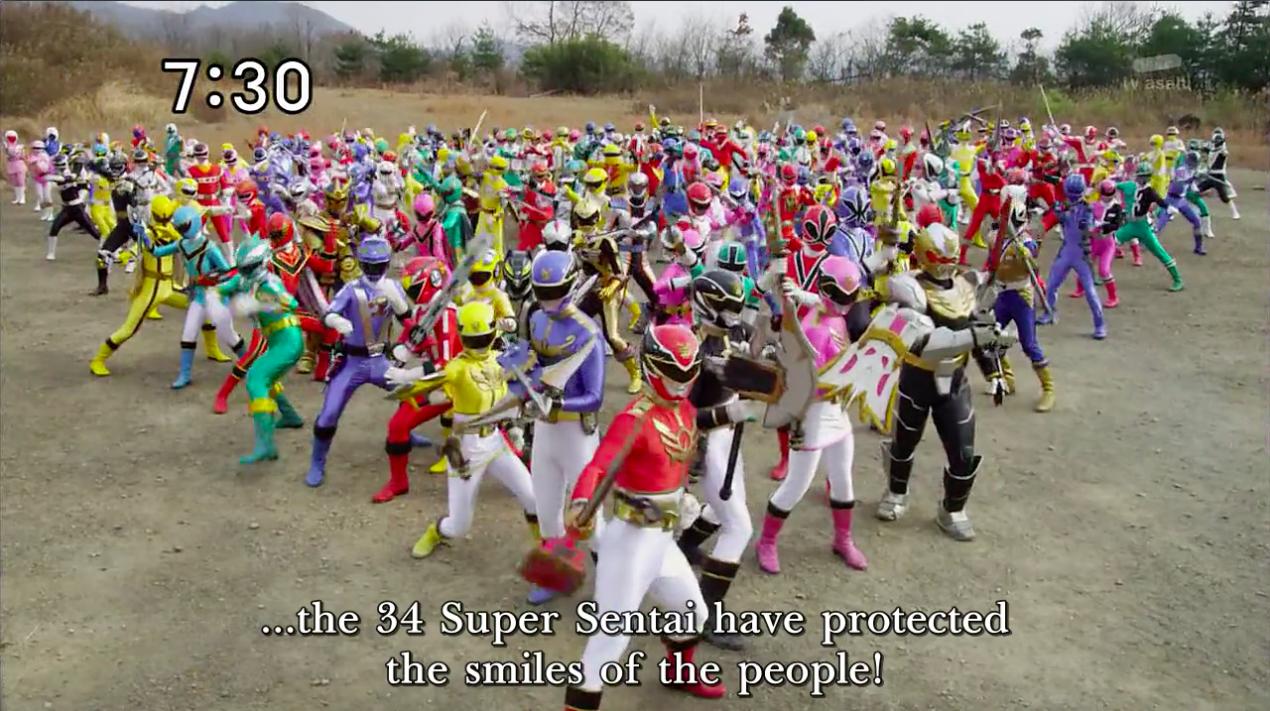 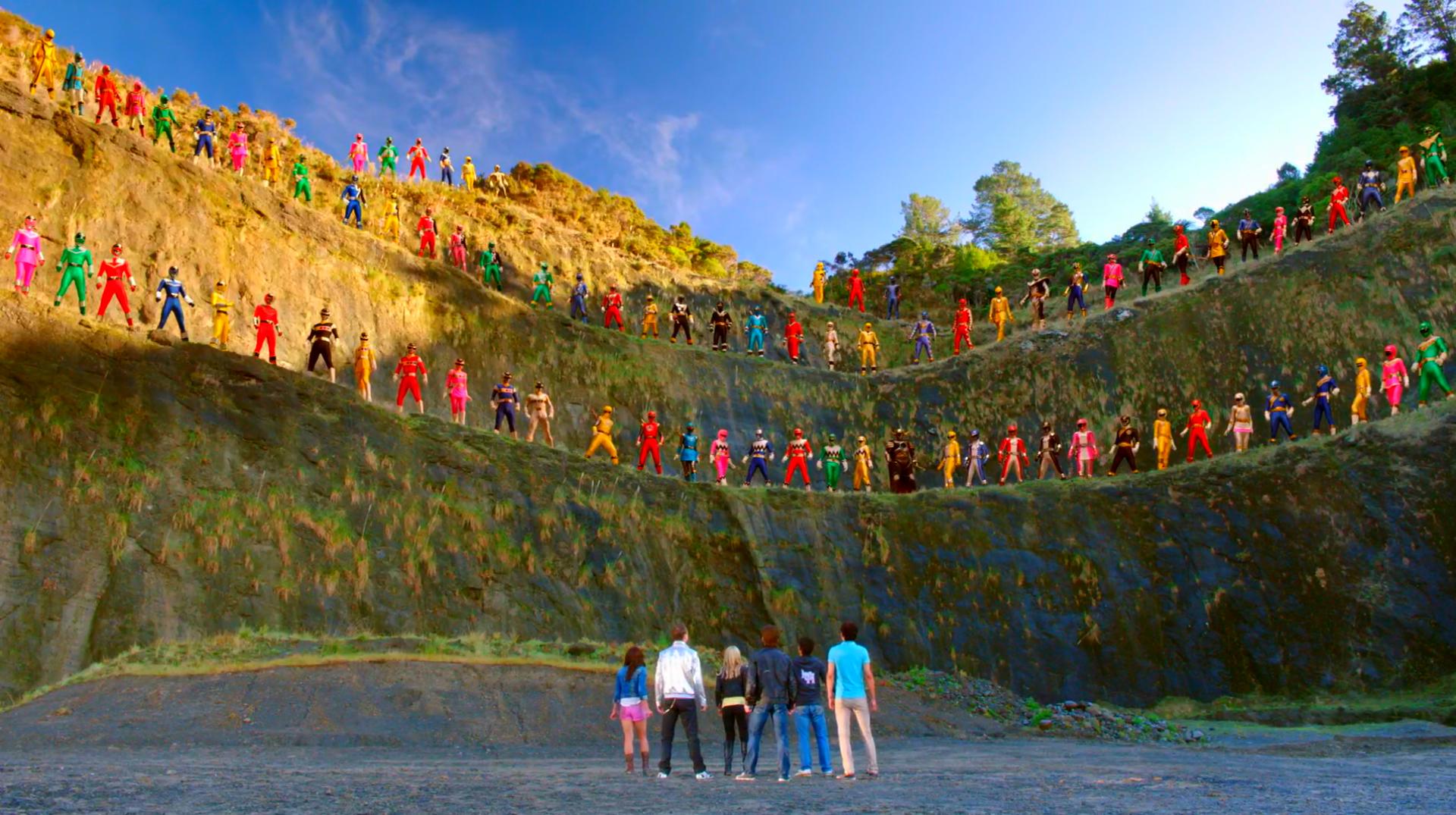 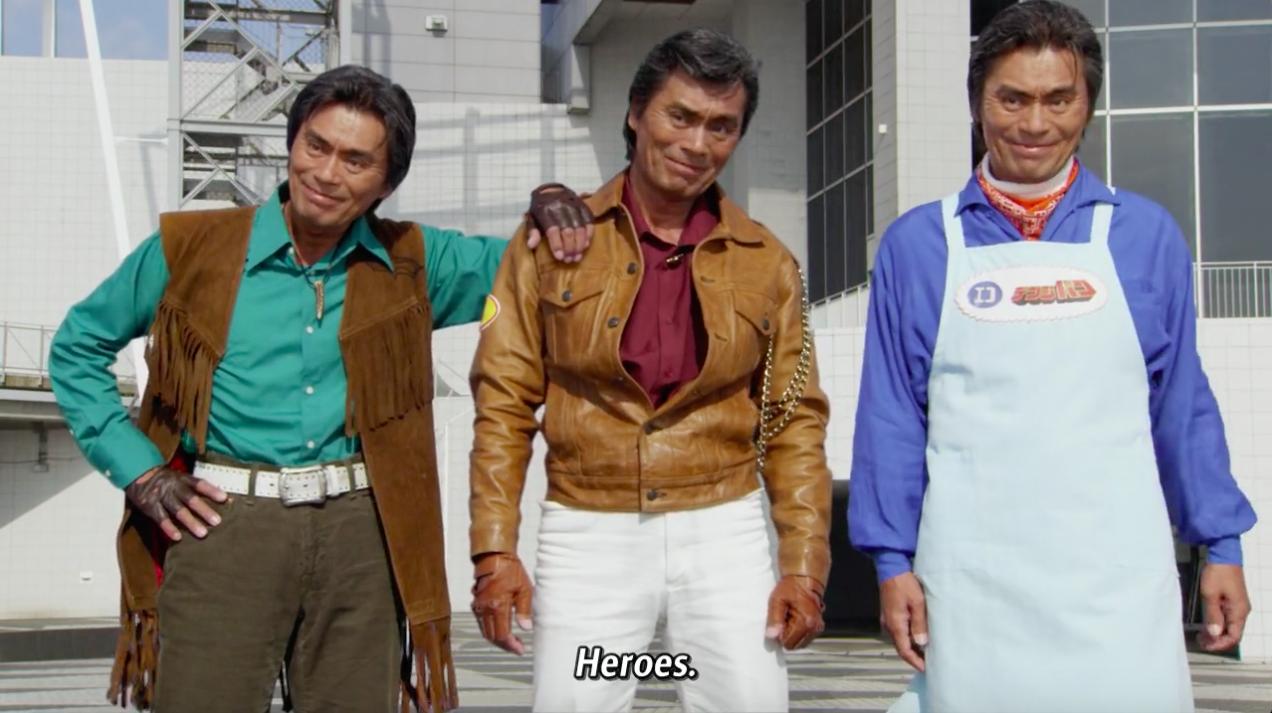 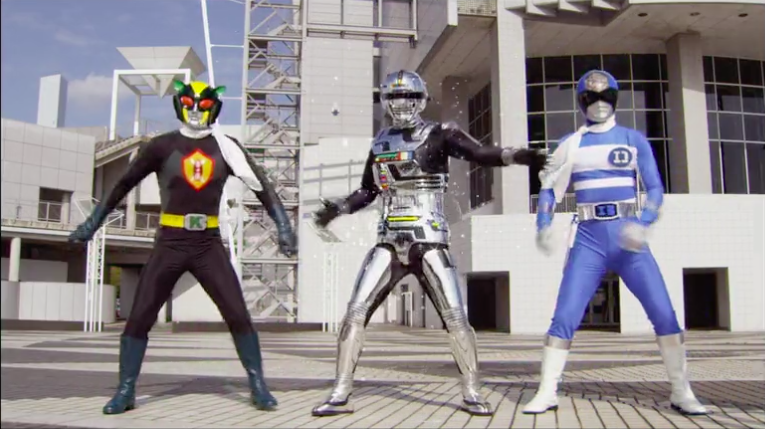 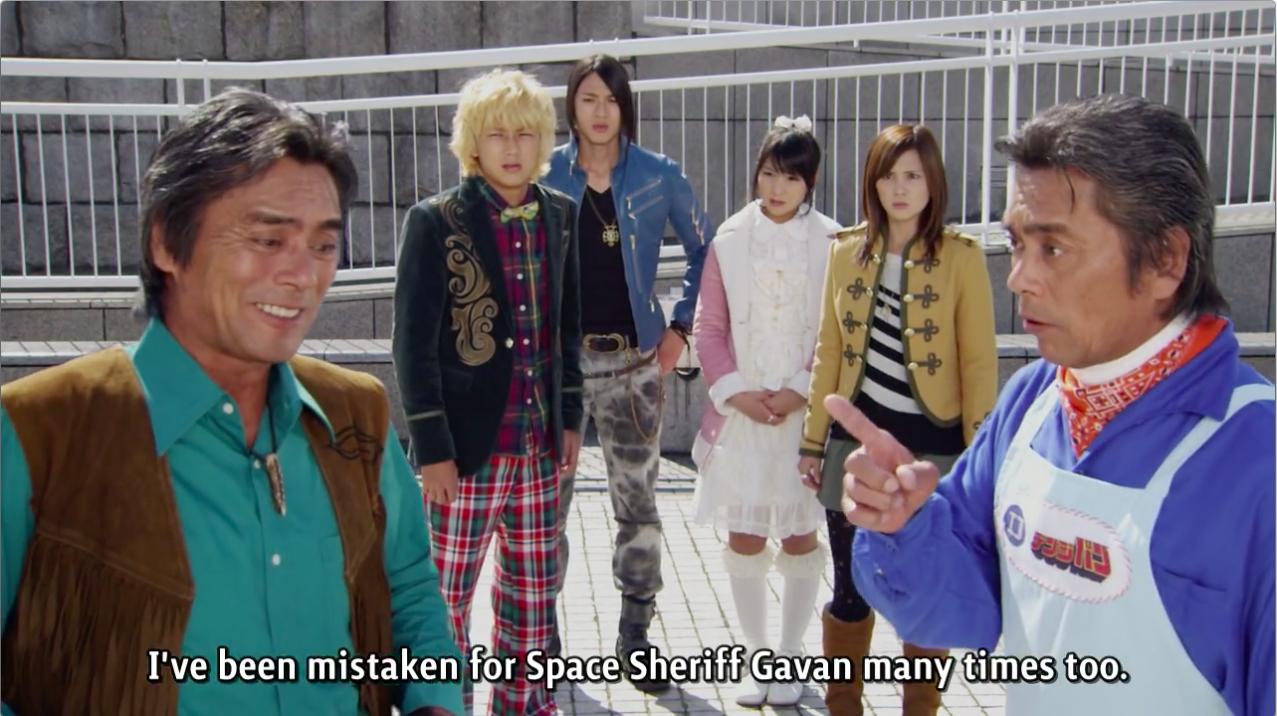 31
What is the biggest crossover universe in TV?
9
Why did Flash completely avoid mentioning Supergirl?