Why does Monica's apartment look different in s01e10?

I may have missed the explanation of this, but Monica's apartment looks very different from every other episode of Friends in episode 10 of the first season. Why is that?

The reason the apartment looks different is it's the build up to the gang's New Years Eve party and decorations are up (possibly from Christmas?). Apart from the obvious monkey... 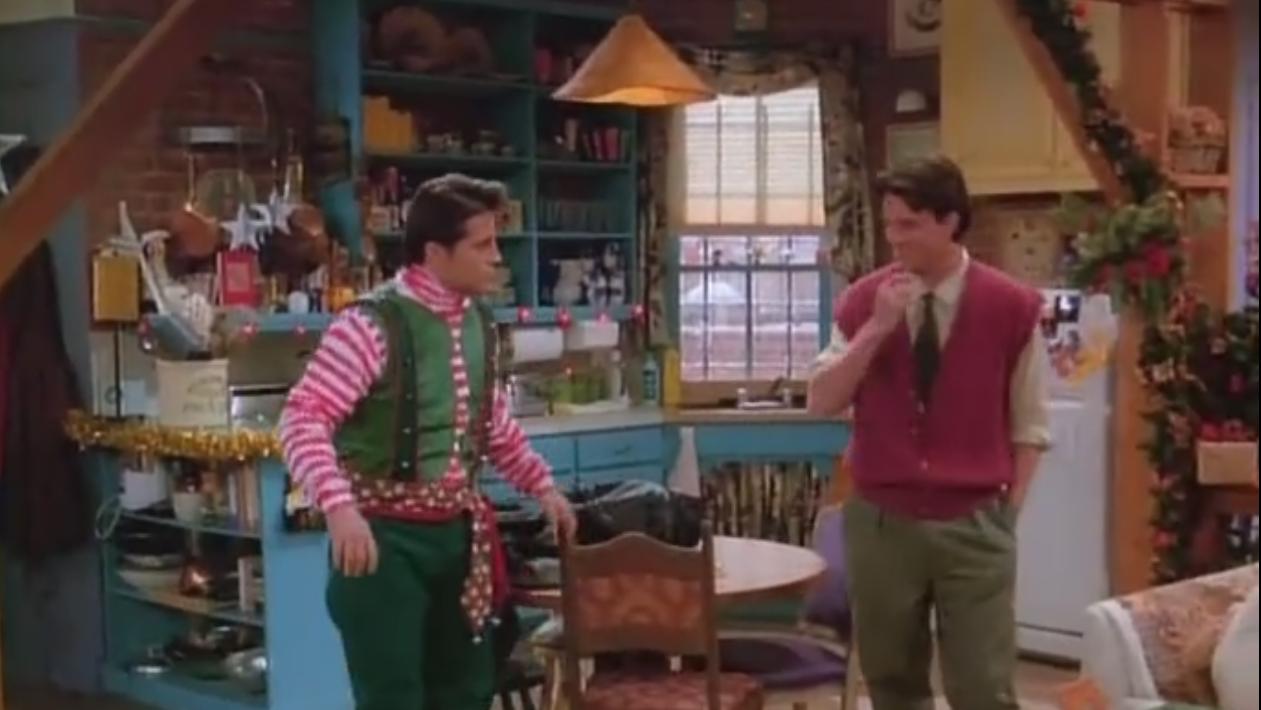 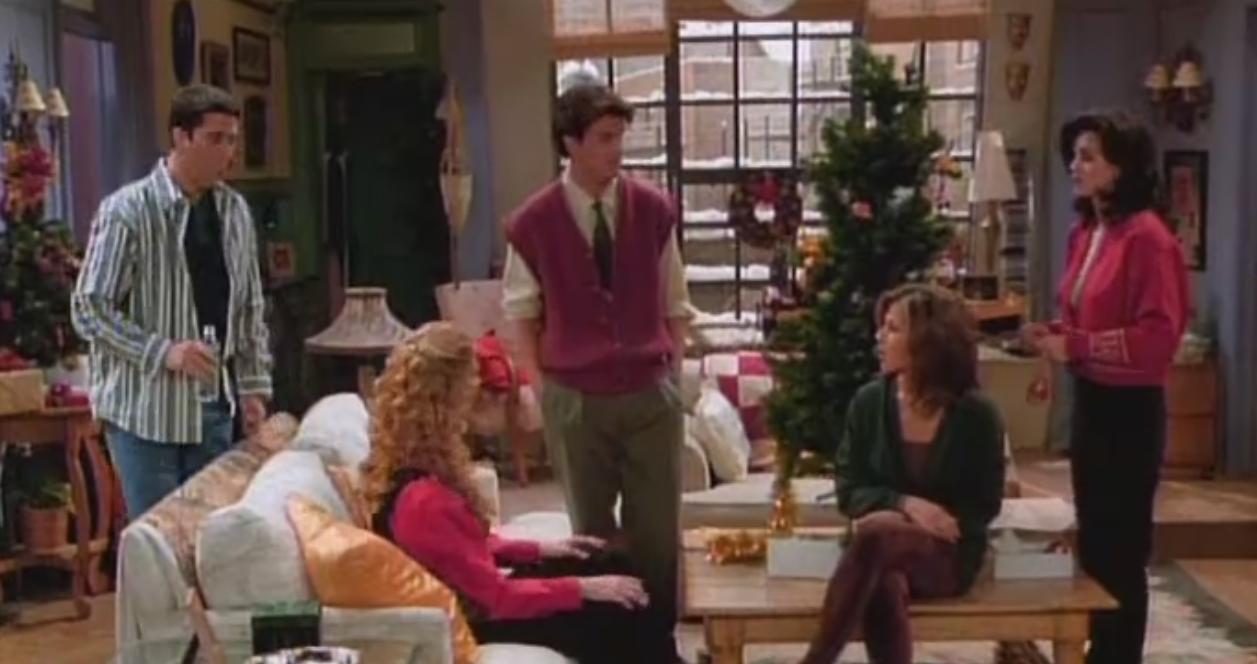 Oh, and lots more people than usual (later in the episode, during the party).

16
Why doesn't Joey move back to the bigger apartment in Friends?
4
What does Phoebe mean when she says “I bet they're doing it”
2
Was Monica Gellar a bad cook?
3
What does saying IKEA like this indicating?
4
What's the point of switching Monica's and Rachel's rooms?
19
In “The One With The Flashback”, why doesn't Rachel comment about Monica's weight(loss)?
36
Jokes about Monica's haircut
16
How could their neighbor spy on both Monica's and Joey's apartments?
3
Why wasn't Monica's cousin invited to her bridal shower?
5
What's the weapon on Ross's wall?