Why did Liber8 attack the police?

I just finished the first episode of Continuum, and I'm already fairly hooked - but I'm confused about the motives of the Liber8 group.

If they are, as I understand it, anti-corporation (the 'Corporate Congress'), pro return to democracy, etc. then why are they - having traveled back to 2012 - attacking the Police?

Surely they would be pro-Government (as it was in 2012) pro- everything public sector? I don't understand why it's not whichever corporations bailed out the Government later in the timeline that they're attacking, rather than the Police.

Liber8's main goal is to fight against the major corporations that slowly take over the power. As you may have noticed, they are not exactly strong believers in peaceful methods. They are radicals and try to reach their goals by force and public attention. To do this, they need weapons, but when they arrived back in 2012 they had none, so they attacked some police officers to take their weapons.

In the scene you mention you can see them overwhelming two police officers with only their hands and a knife and then looting the police car for machine guns: 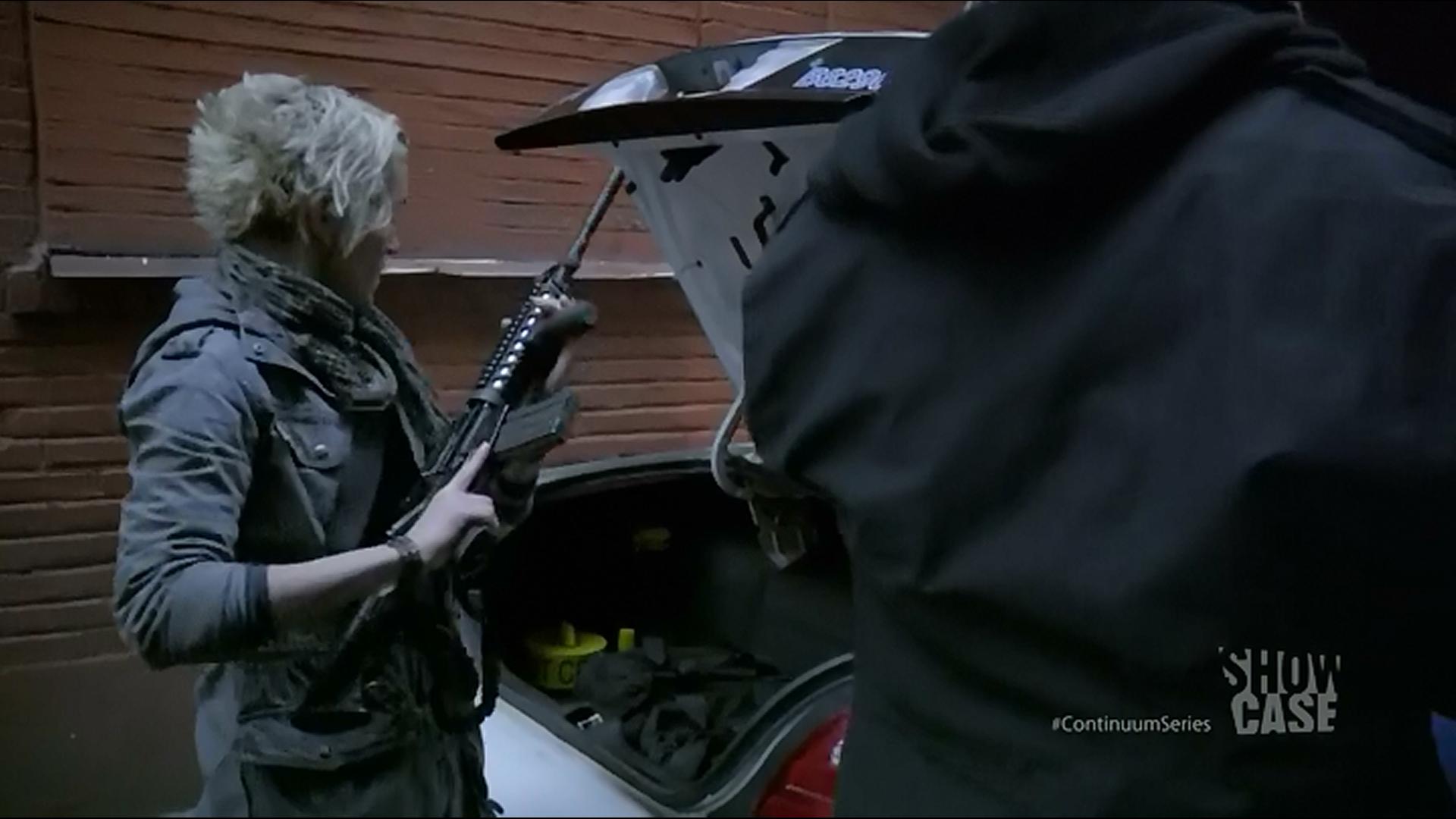 So they are simply attacking them for the weapons and not for political motives. However they probably are not very sympathetic with law enforcement either, because of their experiences in the future.

Not the answer you're looking for? Browse other questions tagged plot-explanation continuum .