Why wasn't Officer Angela Lopez questioned when she killed a suspect?

In S01E08 of The Rookie episode: 'Time of Death', Officer John Nolan kills a suspect for drawing a gun towards him. After this incident he had to go through a series of questioning by several officers higher up. 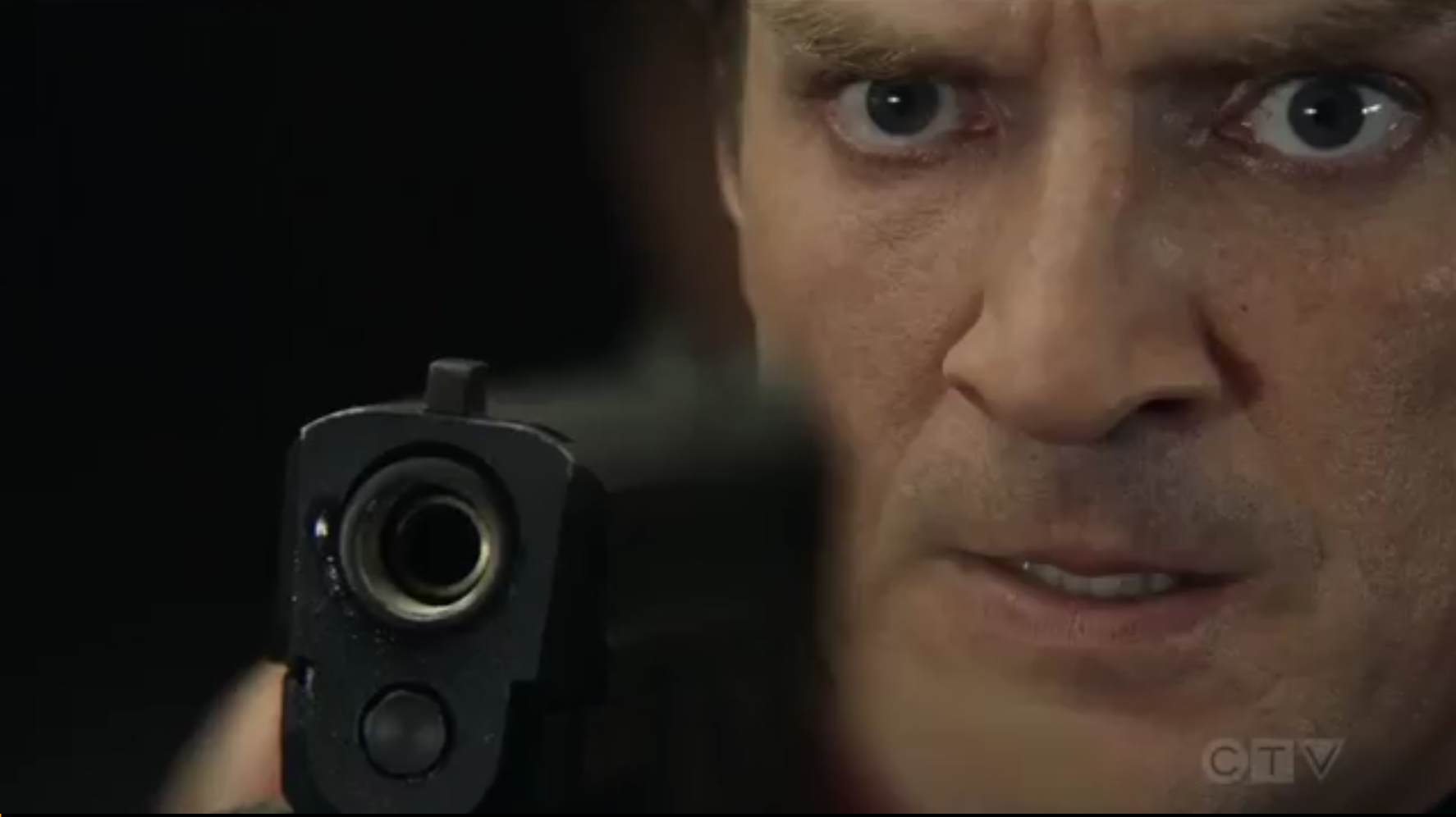 In S01E20 of The Rookie episode: 'Free Fall', Officer Angela Lopez does the same thing on a bus to prevent a bio attack. 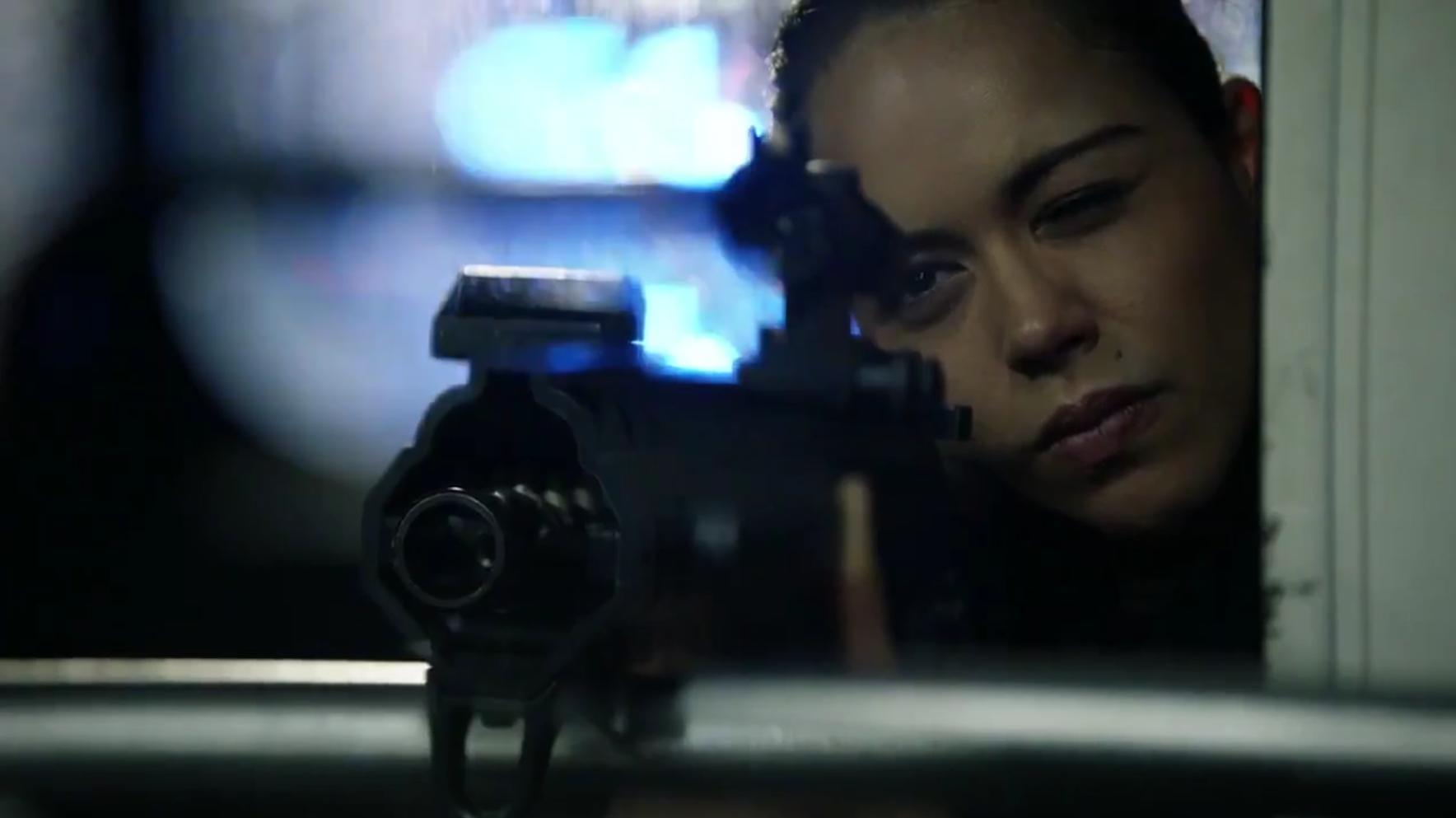 Why wasn't Officer Angela Lopez questioned on her actions? Is this because she is not a rookie?

Clearly Nolan, as a rookie, would be under much greater scrutiny than a fully-fledged police officer; but Lopez's actions would also be reviewed but since the suspect was a clear and present danger to others and was, in fact, about to kill another officer, the investigation would be a matter of form.

The fact that we do not see the review doesn't mean it didn't take place.

We see the investigation of Nolan's shooting because that's the focus of that episode.

Not the answer you're looking for? Browse other questions tagged plot-explanation the-rookie .

5
Why was Angela Moss so afraid of identity theft
18
Why does Cersei say that she killed her husband?
12
Why wasn't Evey recognized?
4
Why did that Police Officer chase after Annie when she got out of Mr. Bundles truck?
1
Why wasn't Estarossa affected by Grayroad's Commandment of Pacifism when he killed Meliodas?
9
Why didn't the machine beep when Joker killed this person?
1
How did Chief Inspector Kido suspect that Captain Iijima killed Trade Minister Tagomi?
2
Why does Jimmy send Angela to check up on Fiona?
10
Why didn't the algorithm detonate when Kat killed Sator?