Why do I have scenes without black bars and with black bars on my Dunkirk DVD edition?

I recently bought the DVD edition of Dunkirk and I noticed that the majority of scenes has no black bars, but once in a while some scenes have black bars (a different Pillarbox if this is the correct term), which I find quite bewildering.

Here is an example without black bars (minute 5, second 53): 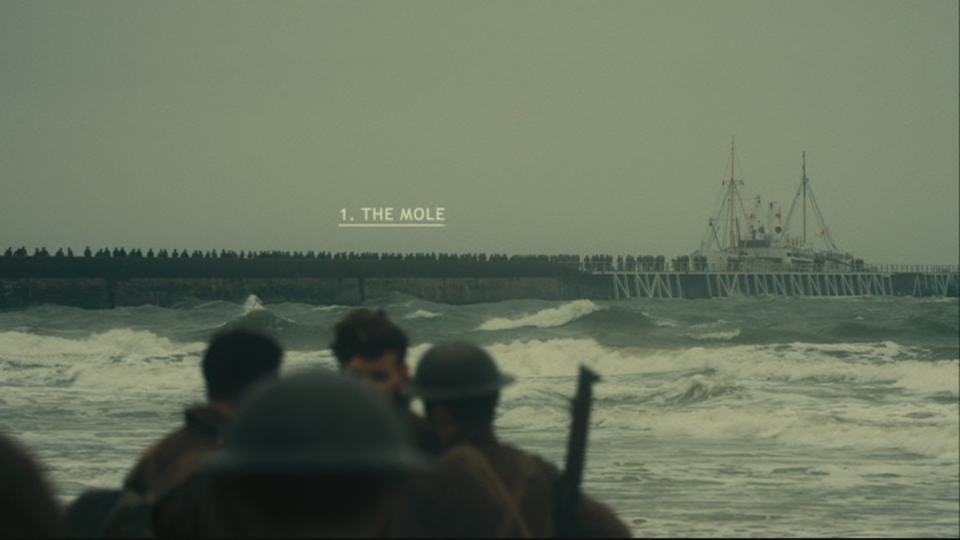 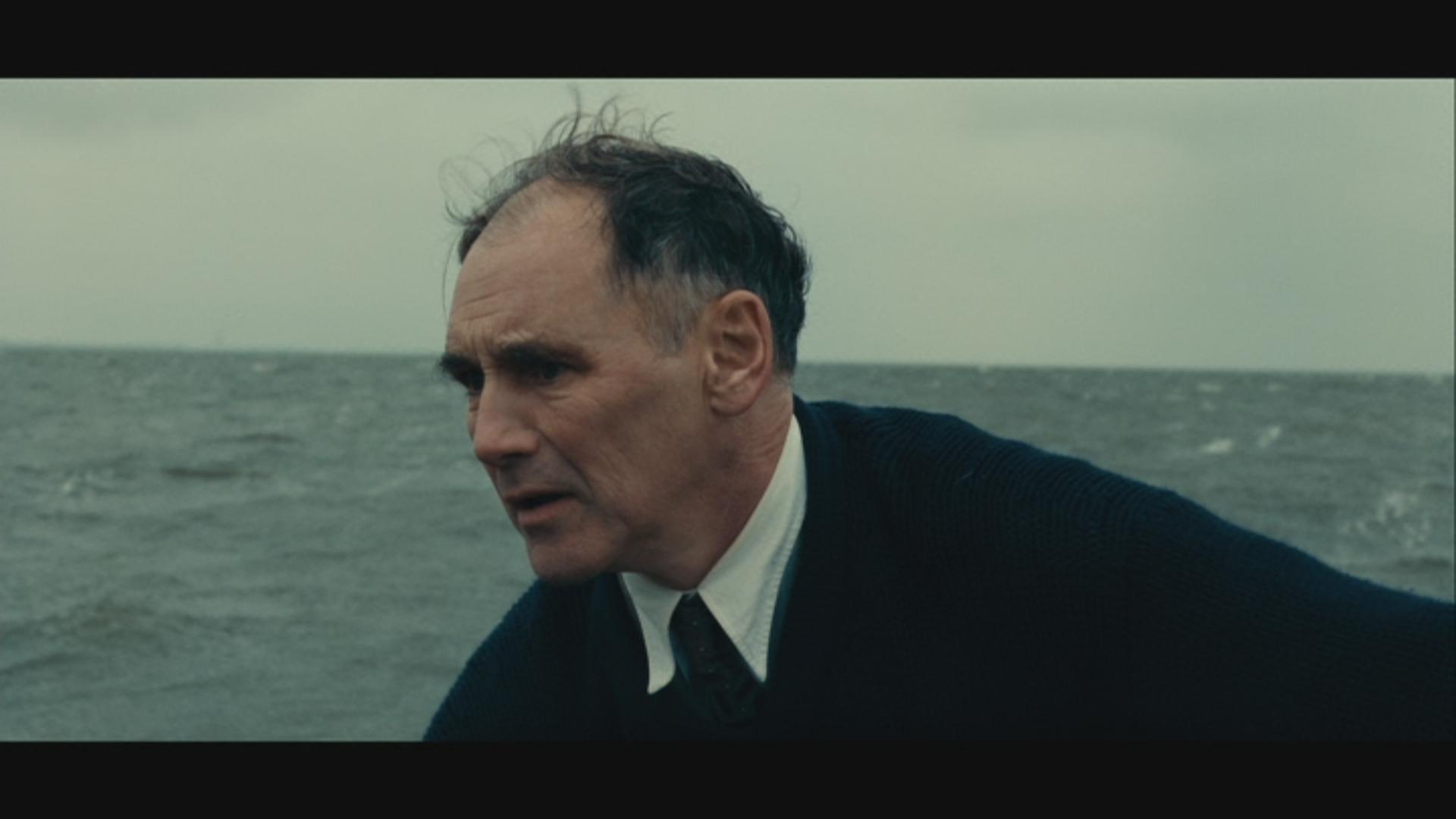 What is the reason for that? I also watched Dunkirk in a cinema, as far as I can recall, the scenes there were consistent concerning having black bars or not.

Since making The Dark Knight, Christopher Nolan had used a combination of IMAX footage along with more standard photography in every film he has directed with the exception of Inception.

Dunkirk has the highest proportion of IMAX footage in any film he has directed yet, aprrox. 75% of Dunkirk was filmed in IMAX, with the remainder being shot on 65 mm large format film stock.

When properly presented using both formats, the IMAX footage is (naturally) projected in a 1.43:1 ratio, while the remainder of the material is framed within a 2.35:1 / 2.40:1 standard cinematic widescreen ratio.

As most HD tv's have an aspect of 16:9, they are not capable of displaying an entire IMAX image without some cropping to the top and bottom of the picture, but never the less the IMAX portions of all of Nolan's home video releases are always displayed as such as it is the largest image that can possibly be shown on such equipment.

Yet , regardless of whether or not the IMAX footage is presented in all it's glory or in 16:9, this means that there is a notable aspect change between the IMAX and non IMAX footage, with the latter always being presented in 2.35:1 regardless of whether it was shot using 65mm large format or, as in the case of Nolan's previous films, 35mm (with the exception of The Dark Knight Rises which used both 35 + 70mm film stocks.)

This always results in an aspect ratio change whenever the footage changes from IMAX into full widescreen, requiring black bars to be added to home video formats in order to widen the image beyond the scope of a 16:9 HD TV.

Not the answer you're looking for? Browse other questions tagged dunkirk .

10
Why are there two fades to black at the end of Dunkirk?