What was the color puzzle in Tomb Raider?

In Tomb Raider (2018) there is a scene where the floor falls apart and Lara has to put two color stones in a hole to prevent it. There are several different color stones and at first she put one by one each and it fails to stop the falling floor.

Then she puts two stones together and stops the falling of floor, so how did she figure it out? And what was the puzzle there?

They initially assume the correct colour is black, due to Himiko being a death queen.

It's a color puzzle.

The death queen turns the day to night...

But after this (and all subsequent colours) failing to work, Lara realises the reference is green from life, created by combining blue and yellow:

The death queen turns day to night.
She must die, to bring back life.
Life.

The color of life...

We're running out of floor!

However, since the first attested Japanese accounts of Himiko are from the 8th century, and in Old Japanese the colours 'blue' and 'green' both came under one name ao 青 (similar to how 'violet' and 'indigo' are both shades of purple in English)1, the riddle seems a bit anachronistic.

1. In modern Japanese there is a distinct word for green, midori 緑. But this word used to only refer to new buds and shoots, only recently coming to mean the colour via metonymy. Further, ao is still used in many terms to refer to 'green' items:

Further still, midori itself can be ambiguous:

The word midori is also used for representing the dark blue color of the sea as a poetic or literary expression. Midori not only means onshore nature but also the sea as a source of life.

Midori also represents fresh life such as in newborn babies (みどり児, midorigo), or the shiny black hair (みどりの黒髪, midori no kurokami) of women. These are examples representing original meanings of midori. 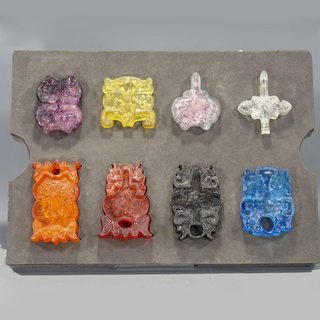 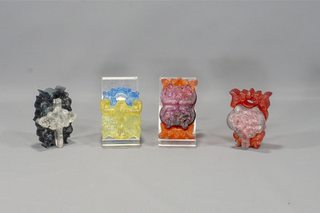 The 'Ordeals of Himiko': 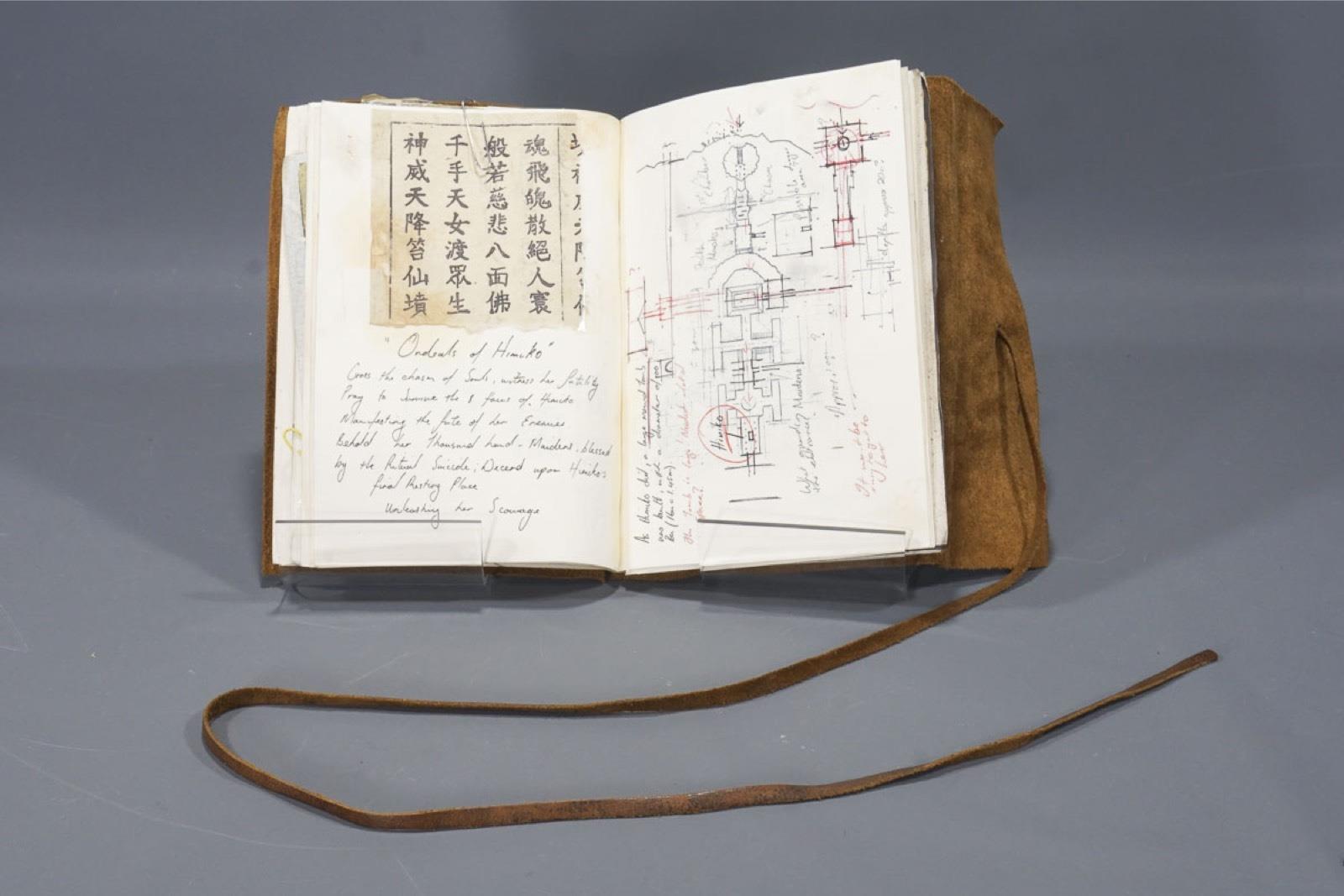 Cross the chasm of Souls, witness the futility
Pray to [...] the 8 faces of Himiko
Manifesting the fate of her Enemies
Behold her thousand hand-Maidens, blessed
by the Ritual [S...]; Descendupon Himiko's
final Resting Place
Unleashing her Scourge

Note: the coloured stones are recovered from the mouths of 8 stone faces carved into the walls of the puzzle room.

The quote containing the riddle which solves the puzzle doesn't appear to be in the sample images below, but they may only be a subset of the pages of the actual journal prop:

Because it said Himiko bring life if Himiko died, and Himiko can turn night into day. Based on that relation, Lara think if she want to avoid dead, he need to bring life. The color of life is green. Because there were no green stone, she improvise to make one, by combining yellow and blue to create green.

Not the answer you're looking for? Browse other questions tagged plot-explanation tomb-raider-2018 .

21
Why does Skyler put down a towel underneath her feet in Ted's house?
8
Why was the Elder Wand destroyed rather than returned to Dumbledore's tomb?
5
Why does the audience let Patty fall?
4
Why does Himiko's face deteriorate in Tomb Raider?
7
Does the wooden puzzle from Tomb Raider really exist?
5
Why is the Tomb Raider reboot movie anti-supernatural?
12
Why the color Red in Us, what is the significance?
4
Why does Lara Croft help the Illuminati find the pieces of the triangle of light?