When someone is shown via a photograph/prop, but they don't do any acting, how are they credited?

Sometimes, usually in TV shows, it might happen that an actor is shown via photograph or a prop of their body. They themselves don't make an appearance, and don't do any voice acting.

For example, in a Grimm episode from the end of the fourth season, a box is delivered to Nick Burkhardt containing:

his mother's head. But there are no other scenes involving her in that episode, IIRC.

In another show (I don't remember which), a good deal of time is spent chasing someone, based on a photograph, which was shown repeatedly on screen. When they do finally catch up, the someone turns out to be a different person. I don't recall the details - whether it was a case of stolen identity, or appearance-altering tech or powers.

In such cases, does the actor involved get screen credit? Or do they just license the right to use their likeness?

Here are a few reasons someone might not receive a credit:

One example that immediately comes to mind of an actor who is in a movie but didn't receive a credit is Kevin Costner in The Big Chill. He was originally in the movie but his scenes ended up being deleted and he did not receive a credit (although he is credited now on IMDb with the note that his scenes were deleted). He is still in the movie however as the body that is being prepared for his funeral during the opening credits. He is also a very important "character" to the film as he is the reason the group of friends get together and reminisce on their days together.

This is just one example of hundreds out there.

Highly depends on their individual contract or negotiations. SAG rules don't address this. Extras who don't speak for example are not given credits. Including those used as corpses in a autopsy scene.

Though, as a counter example of a highly known actor to @sanpaco's answer, Sean Bean, better known as the late Lord Eddard "Ned" Stark received a credit for his performance in Game of Thrones s01e10 "Fire and Blood". That performance was... 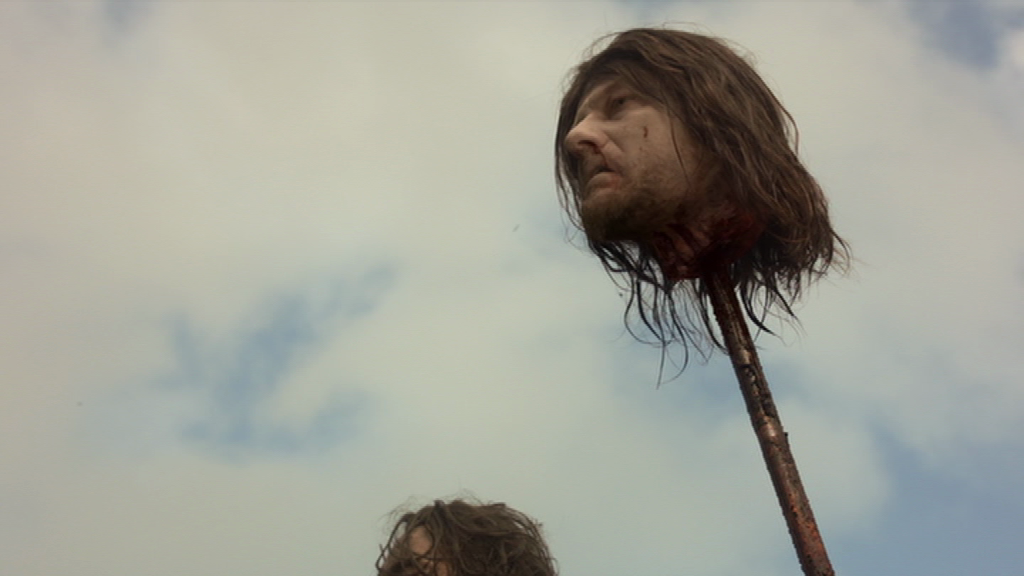 A prosthetic replica head, on a stick. No speaking lines. No actual filmed scenes or even a flashback. Credit only, seen first hand, and backed up by IMDB and the Game of Thrones Wikia for the episode.

George W. Bush on the other head... 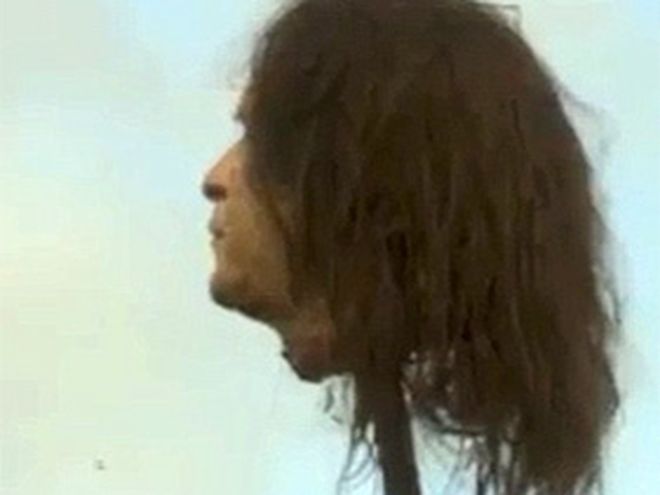 did not receive a credit. Wasn't even disclosed until the DVD extra's commentary.

"The last head on the left is George Bush. George Bush's head appears in a couple of beheading scenes. It's not a choice, it's not a political statement. We just had to use whatever head we had around."

Not the answer you're looking for? Browse other questions tagged production props credits .