How many people were actually in the Beast's castle?

In Disney's Beauty and the Beast, one of the central premises is that the various people in the castle were turned into objects by the curse (i.e., Lumiere, Mrs. Potts, Cogsworth, and so on). Being a fairly large castle, it makes sense that there were a fair number of people.

However, after watching the movie recently, it dawned on me - were all of the objects in the castle given life? In the fight scene at the end alone, there are probably 50+ knives that attack Gaston's henchmen, not to mention all of the various other items. I doubt there were 50+ servants who were turned into knives (not to mention various other cutlery).

Is there an official explanation for this, or perhaps a list of the people who were in the castle (and had names)? And does that mean that all of those items that were given life by the curse had it taken away when the curse was broken? (A bit macabre to think about, IMO.)

Or am I just overthinking a beloved family movie? (That's a rhetorical question that I can answer quite easily.)

So far I have the following named servents:

From Beauty and the Beast

From Beauty and the Beast: The Enchanted Christmas

For the non-named objects that dance along in "Be Our Guest" there are three ways of these could be reconciled. Either: 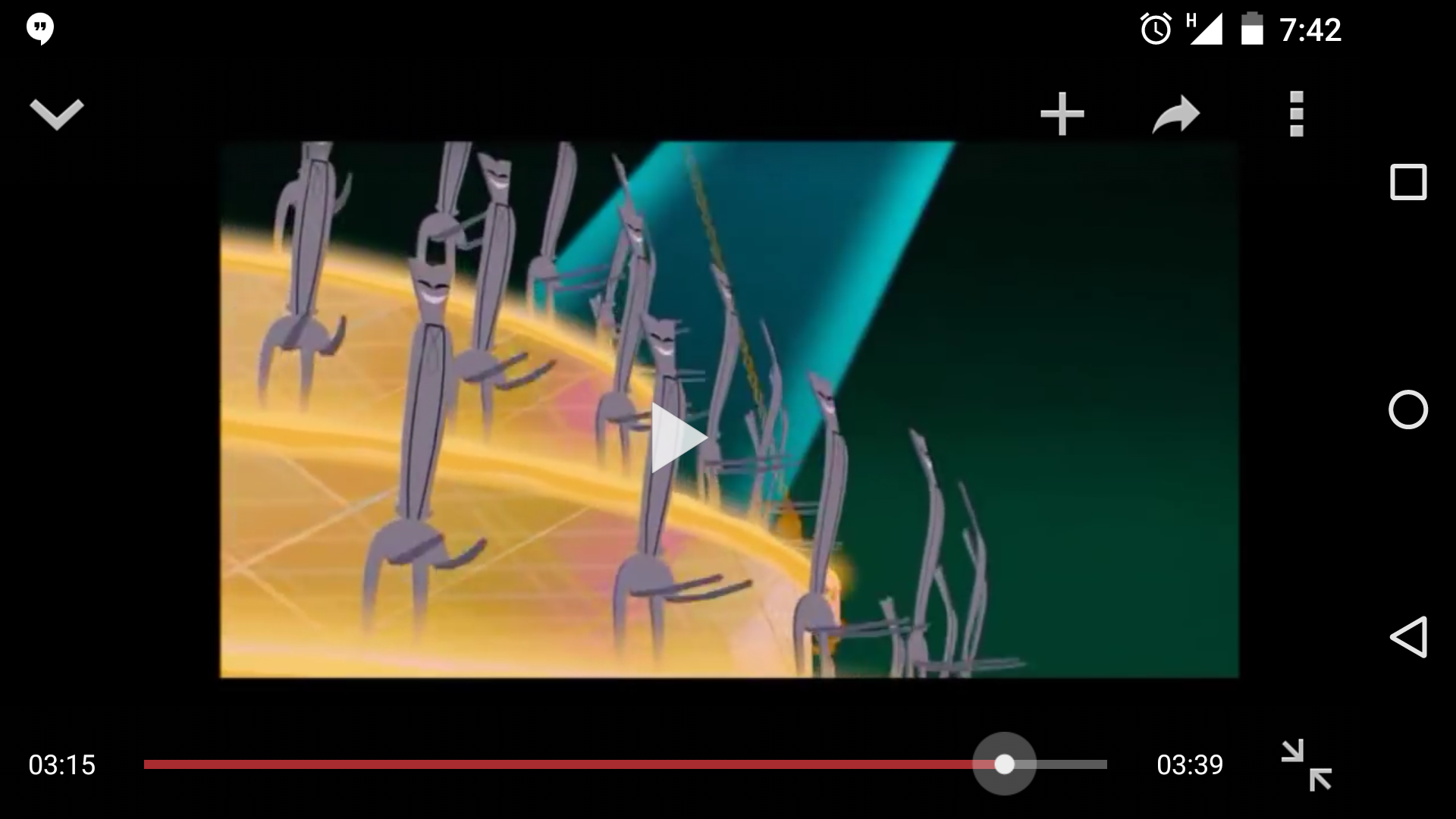 There is no source I can find that gives an answer as to which of the 3 choices is correct.

Not the answer you're looking for? Browse other questions tagged beauty-and-the-beast .

5
How long was the kingdom under the spell before Belle arrived?