This horror movie was probably released around the same time as Titanic, but not very sure.

A young waitress was serving in a bar/night club and some drunk men put her on the table and asked her to dance. Then someone pulled her skirt off. Later she was being chased and then she was murdered. After the waitress is murdered, her spirit comes back and lures other men into sex and then kills them.

At the end, many houses get on fire and some people are leaving/fleeing that area.

Which movie is this?

From the IMDb synopsis:

A motorcycle gang kidnaps a young woman, Josie, from a diner and brutally kills her. Many years later, the girl's father finds a magic crystal that can bring the life back to dead objects. He uses it to re-animate his daughter. He lets her seduce any young man that comes to visit the small town and then kills them. 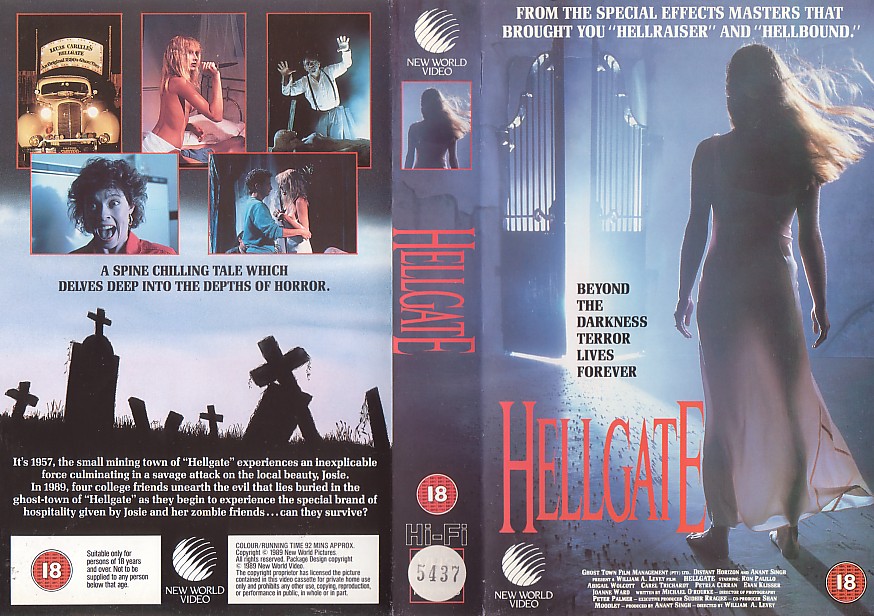 Not the answer you're looking for? Browse other questions tagged horror identify-this-movie .