Who were the people Kominsky was thinking about?

In the second season of The Kominsky method, the main character hears pretty bad news from the doctor - it seems that Sandy is facing a "debilitating treatment". The doctors then ask Kominsky, "does he have anyone that he can go through with this treatment with him?". What follows up is a series of pictures that comes to Sandy's mind.

The first few are obvious: his daughter, his best friend and his girlfriend, but the rest are a bit more confusing: 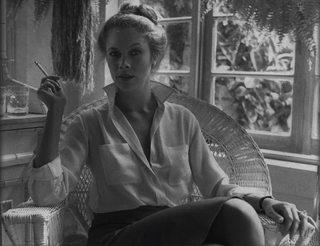 Then we have a pornographic picture: 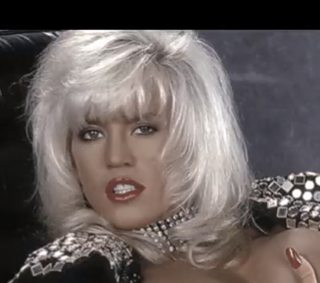 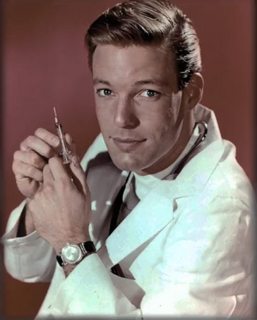 This obviously is Mother Theresa 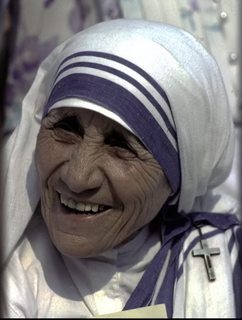 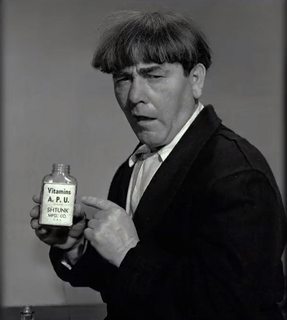 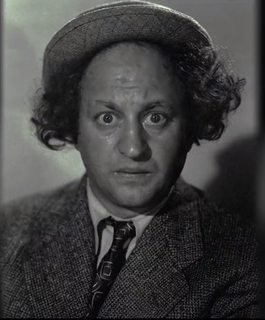 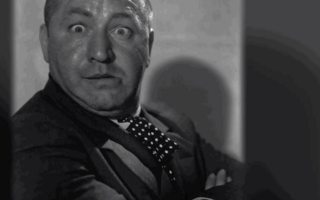 Not the answer you're looking for? Browse other questions tagged character the-kominsky-method .