Who are all the people who had dreams of becoming Hokage?

While watching Boruto: Naruto Next Generations, I noticed that the new main character Sarada Uchiha wants to become the Hokage.

Of course. Source: Watch the anime.

Feeling alone in the world, Obito dreamed of becoming Hokage so that the people of the village would acknowledge his existence.
Naruto Wikia - Uchiha Obito

One character you didn't mention in the question yet is Uchiha Sasuke. All the way at the end of the manga, in episode 692, he states his intentions:

My only wish was my revenge. Sure, back then, the only thing I wanted was pure destruction. But it's different now.

Rebuild a new world for us! One that cannot be tainted by darkness. I will destroy and rebuild.

What I'm pushing for is a revolution!

It's the current kages that have made things turn out this way and that's why I'll become Hokage and change the village. 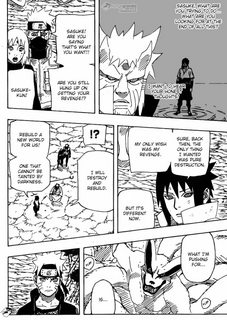 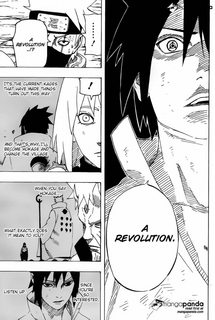 In chapter 285 it is revealed that Danzo competed with Sarutobi for becoming 3rd Hokage, but failed. He ended up becoming the 6th Hokage though.

Tsunade: He competed for the chair of Sandaime Hokage with the late Sarutobi-Sensei. He's different to Sandaime. He's an overly serious, militaristic, logical thinking leader. 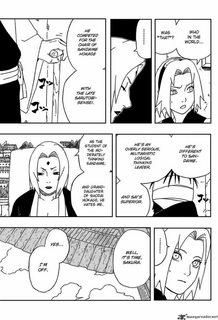 Kiba, one of the yearmates of Naruto, also has these ambitions.

Kiba also dreams of becoming the Hokage someday and expressed this desire both during his fight with Naruto during the Chūnin Exams as well as during the Fourth Shinobi World War, where he deduced that if he fought and gained a name for himself during the war, it would be a step in the direction of becoming the Hokage, an ideal he mentions again later on. In his Infinite Tsukuyomi, Kiba dreamed he was Hokage and also desired to have a national holiday for all dogs.
Naruto wikia - Kiba Inuzuka

Kiba to Naruto: You become hokage?! Even though you're weaker than me?!! You don't actually think you can become Hokage!! Stop acting tough, hehe... If you wnat a Hokage... I'll become one!! 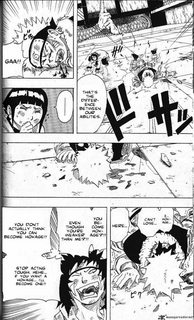 The lover of Tsunade, the Godaime Hokage, Dan Kato shared Tsunade's aspirations of becoming a Hokage:

After the death of his younger sister, he began advocating for medical ninja to be assigned to every squad. Tsunade shared a similar belief, and the two soon began dating because of it. During their time together Dan shared his dream of becoming Hokage with Tsunade — wanting the title so that he could better protect the villagers of Konoha which would prompt Tsunade to give Dan her grandfather's necklace as good luck and encouragement to follow that dream.
Naruto Wikia - Dan Kato

One of the (many) big bads in the Naruto series. He did intend to become Hokage, but for his own purpose.

Orochimaru was a prime candidate to be the Fourth Hokage, but was passed over because he didn't embody the Will of Fire.
Naruto Wikia - Hokage

The third Hokage did suspect him though, so this ship didn't sail.

Sandaime Hokage to Orochimaru: One of the reasons I didn't choose you to be the Yondaime was because of your twisted ideology. 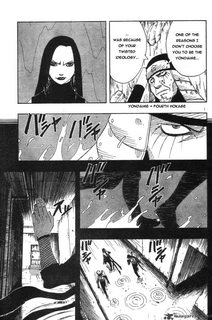 He was the younger brother of Tsunade and the grandson of Hashirama and Mito. He was also the grandnephew of Tobirama. He shared his dream of becoming Hokage with his sister on his twelfth birthday, who gave him their grandfather's necklace in the hopes that it would help him achieve his dream. The day after his birthday, Nawaki died in battle after running into an explosive trap. When Tsunade rushed to him, Orochimaru noted that his body was so heavily mutilated that it was beyond recognition. The necklace was retrieved by Orochimaru and returned to a devastated Tsunade.
Naruto Wikia - Nawaki

Well, apart from the characters that JAD mentioned, I think there were 2 more (that's all I can remember now, if I remember others I will update the answer later) !!

I don't remember in which chapter, but it is the chapter where he met Naruto for the first time. There he said that he wanted to be the hokage and from that moment naruto is his role model but rival also. 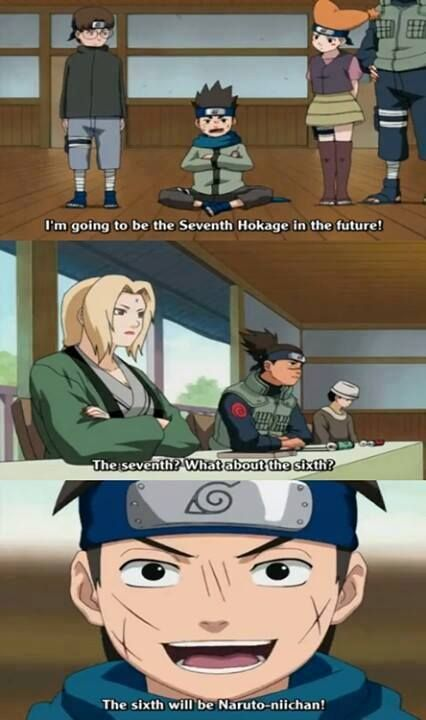 When Kushina was a new kid in the school, she expressed that she wanted to be the first female hokage of the village and everyone mocked her.

Not the answer you're looking for? Browse other questions tagged character naruto .

8
Why do Minions want to serve vicious villains?
2
Who are all these people killed at the end of Casino?
7
Why did Spielberg use fictional characters (informants Louis and Papa) in Munich
18
Who is that guy in Mind Hunter every episode?
4
Who are all the people at the funeral?
4
What does Bojack Horseman tell us about the responsible way to be accountable for your past?