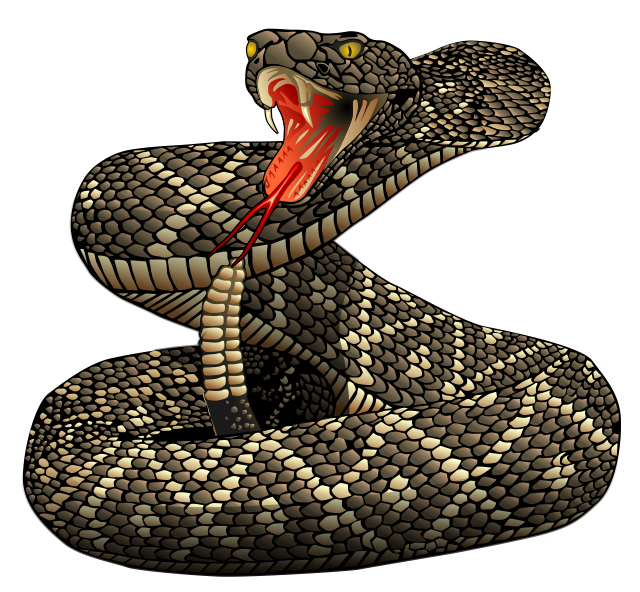 Ironically and without doubt deservedly, I have recently received notification from the Moderators concerning my comments: apparently some users have been unhappy with them . If I have offended anyone I sincerely apologize. On the other hand, I think that much of this comes from "rising to the bait" of a few trollish users, some of whom have already been suspended by the system.

In the future, I will no longer respond in comment unless I see a totally egregious post such as spam, offensive posts, etc

That said, this also means I will no longer be using comments to help new users to develop their LQ posts: ...the agro and anxieties are making this a less-than profitable and more often a contentious experience for me.

“Imagination is the only weapon in the war with reality.”

“I am not crazy; my reality is just different from yours.”

“Truth never damages a cause that is just.” ― Mahatma Gandhi

“No man means all he says, and yet very few say all they mean, for words are slippery and thought is viscous.” ― Henry Adams, The Education of Henry Adams

“Myth is much more important and true than history. History is just journalism and you know how reliable that is.”
― Joseph Campbell

“A lie can travel around the world and back again while the truth is lacing up its boots.” -Mark Twain

You can speak truth to power, but the courage to ask the hard question is true power.