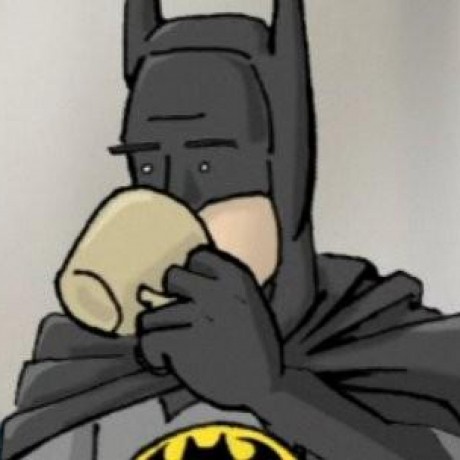 Some of the people I admire on StackOverflow

Profile picture is from one of my favorite sci-fi movies - 'Arrival', where the heptapods communicate using a complex language with great visual complexity. This particular image represents one of the facts they were trying to communicate that "You have choose life".

All Questions Answers
Votes Newest
10 Why didn't Rudy Cooper reveal the true nature of Dexter to Debra in Dexter Season 1? Mar 18 '16
9 What is the meaning of this conversation between Dr. Hafez and the former Anck-Su-Namun? Jun 20 '16
8 Where is Mr.Wolf seen to be present in his introduction scene in Pulp Fiction Apr 21 '18
7 What is the significance of the conversation between Menzies and Turing in the movie The Imitation Game? Apr 28 '15
6 Trying to understand this conversation between Adam Bell and the pregnant wife Jul 31 '17
6 What’s the logic behind the Elder asking to kill Winston? May 29 '19
3 How did the two strange people also get to know about the Beatles music? Jul 15 '19
3 Understanding timelines of these people in the Yesterday movie Jul 15 '19
2 Why didn’t the Charles Manson character appear in Spahn Ranch? [closed] Aug 16 '19
2 When did Colonel Hans Landa decide to change his intentions to end the war in Inglourious Basterds? Feb 4 '17
View all questions and answers →