Rick and Morty is an animated science fiction and fantasy comedy series which began airing on Adult Swim in 2013.

Rick and Morty follows the adventures of the elderly mad scientist, alcoholic, and eccentric genius Rick Sanchez, and his dim witted and unremarkable grandson Morty Smith, through alternate dimensions and deep space. It was created by Justin Roiland and Dan Harmon.

Secondary elements of the series include the general sense of dysfunction in the family; Rick's unhappy and unfulfilled daughter (Morty's mother); and her dull husband, whom Rick despises; their daughter Summer plays a lesser role in the show. 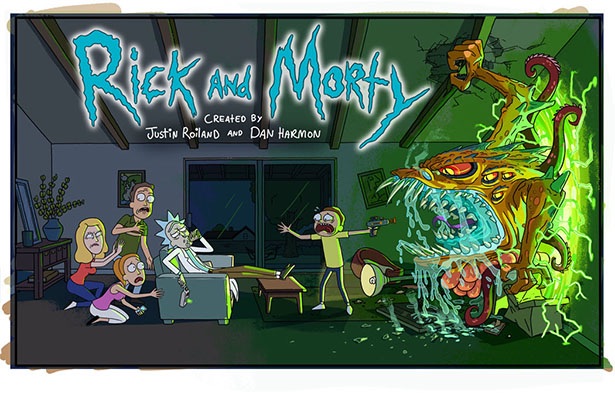 Why does Principal Vagina say, “no relation” after introducing himself?

What's the meaning of 'Cronenbourg' in the Rick and Morty episode Rick Potion No. 9?

Why does Principal Vagina say, “no relation” after introducing himself?

Explanation for the “puffy vagina” line/joke?