Was this miniature in "Requiem for Methuselah" ever used to portray the Enterprise in space? 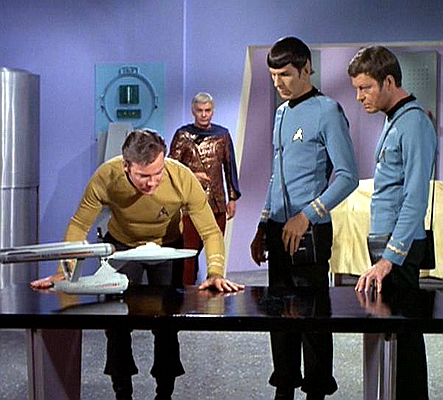 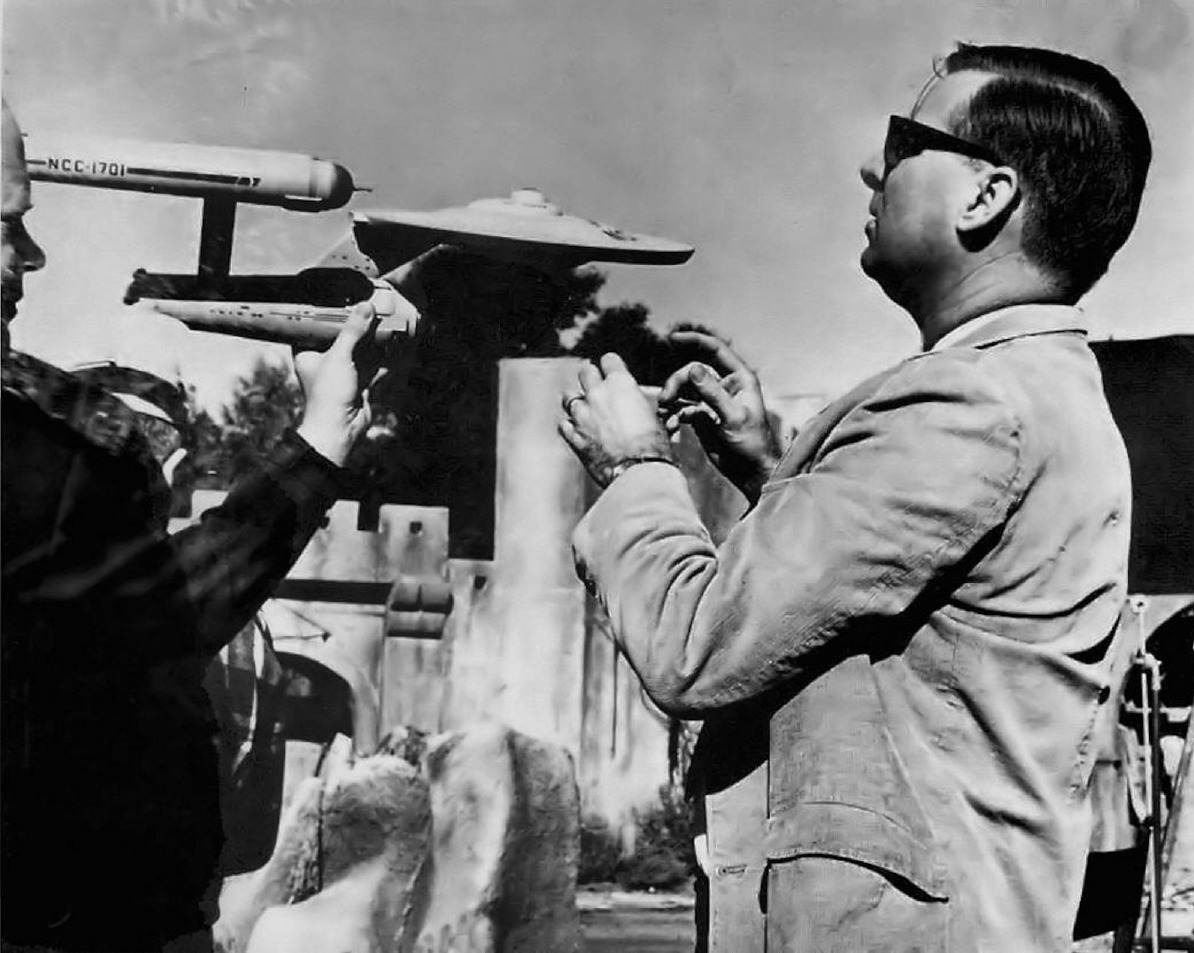 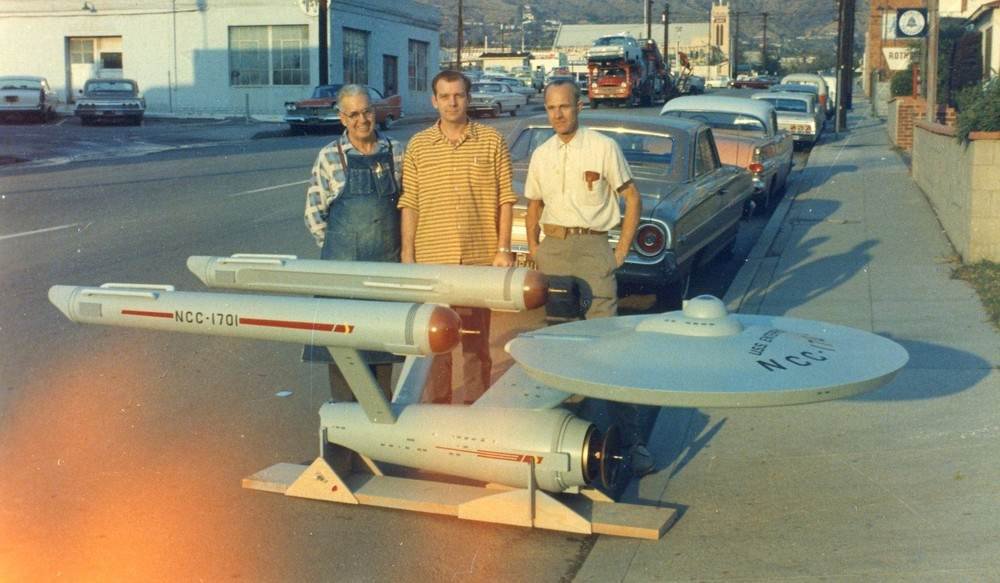 10
What is this trail of 'pixie dust' left when the Enterprise warps out?
21
Was the TARDIS an inspiration for the time-traveling phone booth?
23
Was the smoke in this scene accidental or a practical effect serving to depict something?
37
Was Bruce Wayne's car specifically designed for the movie?
0
Where was the Caretaker's farm scenes filmed for "Star Trek: Voyager"?
3
At how many different scales were starship Enterprise models produced?
8
How was the Etch a Sketch art of Mona Lisa made for Elf?