Given what happens in Endgame, why doesn't Dormammu come back to attack the universe?

Dormammu is the dark being trying to destroy the universe in Doctor Strange. Dr Strange uses the Time Stone to keep Dormammu away, this being is referenced in Avengers: Endgame, when the Ancient One says she can't lose the protection of her realm and is convinced by the Hulk to release the stone.

Back to the beginning of Endgame, once Thanos destroys the Stones, Dormammu should swoop in for the obliteration of the Earth. Why didn't it happen, did Dr Strange destroy Dormammu?

The Time Stone itself doesn't do anything to protect Earth, in Doctor Strange it is explained that Dormammu is kept out by the three Sanctums (New York, London and Hong Kong) forming a magical shield around the planet: 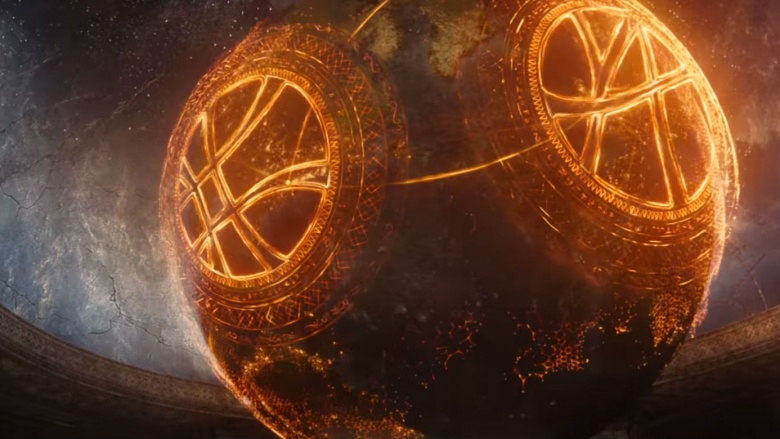 The Time Stone is a powerful weapon that can be used by the Sorcerer Supreme in their fight against darkness, as Doctor Strange uses it to fight Dormammu after Kaecilius destroys the London and Hong Kong sanctums. The Ancient One is clearly aware of this future battle, and that they will need the Time Stone with them when this happens to win, and she so tells Hulk that she won't give it to him because without it, they'd lose. She then relents when Hulk tells her that the stone will be returned to her within a few seconds due to time travel.

24
What will Doctor Strange protect now?

15
How did Thanos know how to use this item?
10
Why didn't Dr. Strange transport the team back to earth using his sling ring?
1
How does Doctor Strange end up utilizing the Time Stone if at all?
7
Will this character get back his Infinity Stone?
14
What happens to the Time Stone?
24
What will Doctor Strange protect now?
1
How was Thanos able to destroy the Infinity Stones?
1
Whose surgery was Stephen Strange undertaking during the New York attack?