How did Sherlock write letters on Irene's mobile, when (usually) the lock-screen of phones accept digits not letters?

How did Sherlock write letters on Irene's mobile in A Scandal in Belgravia, when (usually) the code for a lock screen of a phone contains 4 digits not letters?

He was trying numbers all through the episode, that means that the keys that are available are only numbers, so how could he write the word 'SHER'?

He was trying numbers all the episode, that means that the keys that are available are only numbers

It means no such thing and isn't true anyway

He tried both random numbers AND letters previously. 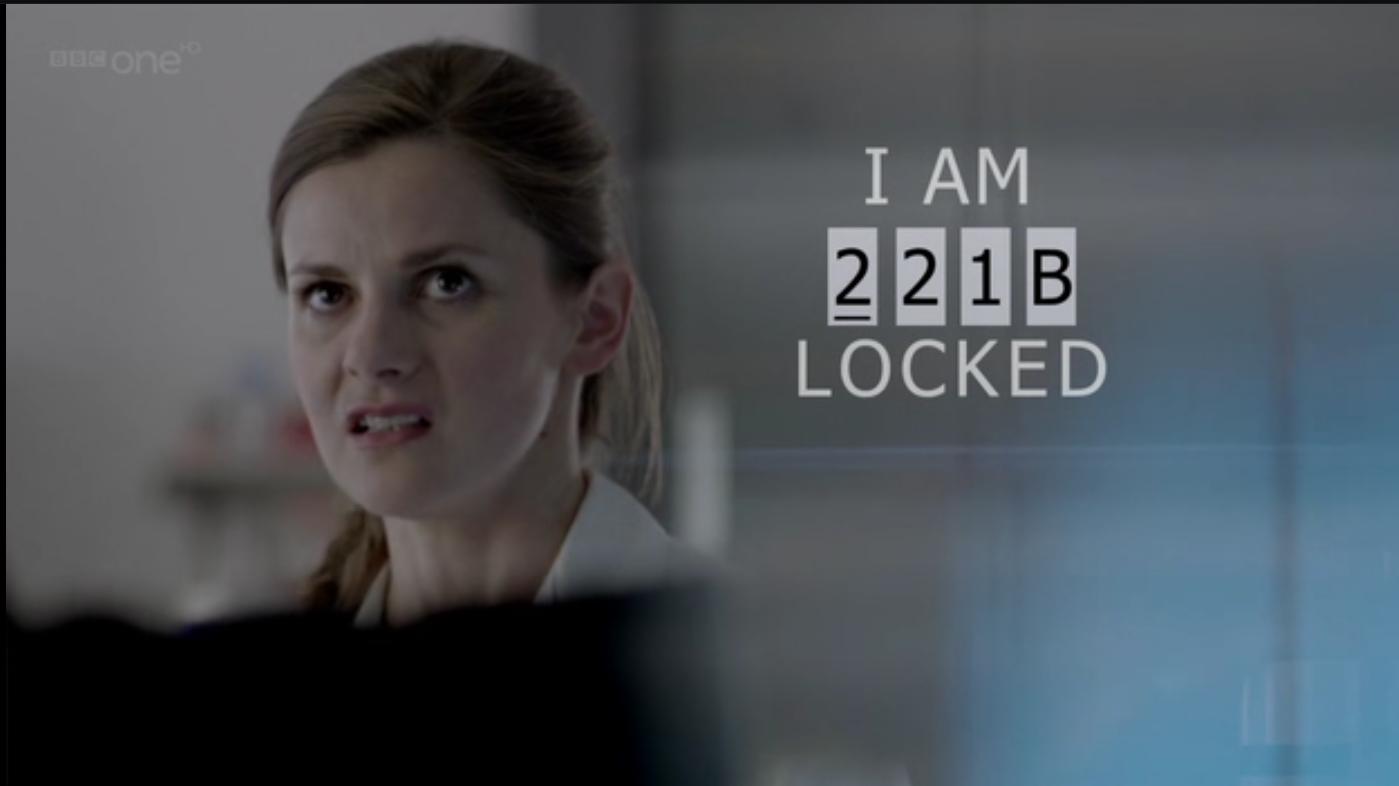 Clearly the input accepted both numbers and letters.

In fact a 4 digit number is significantly less secure than a random 4 letter &/or 10 digit code which given Irene's dependency on the phone's security makes sense.

It's probably not a stock passcode app, but a high security version.