How were zombies first depicted in film?

I would like to know in what ways and why the concept, appearance, and manner of the zombie has changed from its original conception (early 20th century) to today's?

The silent film The Cabinet of Dr. Caligari from 1920 is thought to be the first depiction of zombies in film. While it doesn't feature the walking dead. The story is about the fantasies of an insane man who has dreams of murdering people. His walk, body motion and make up are the bases of modern day zombies. 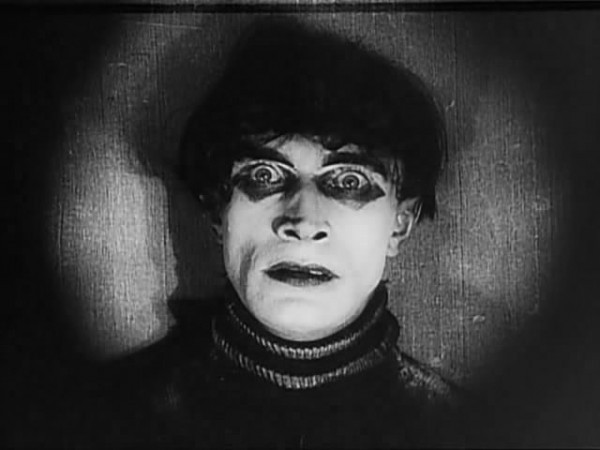 The first appearance of the popular North American version of zombies was in the 1932 film White Zombie. 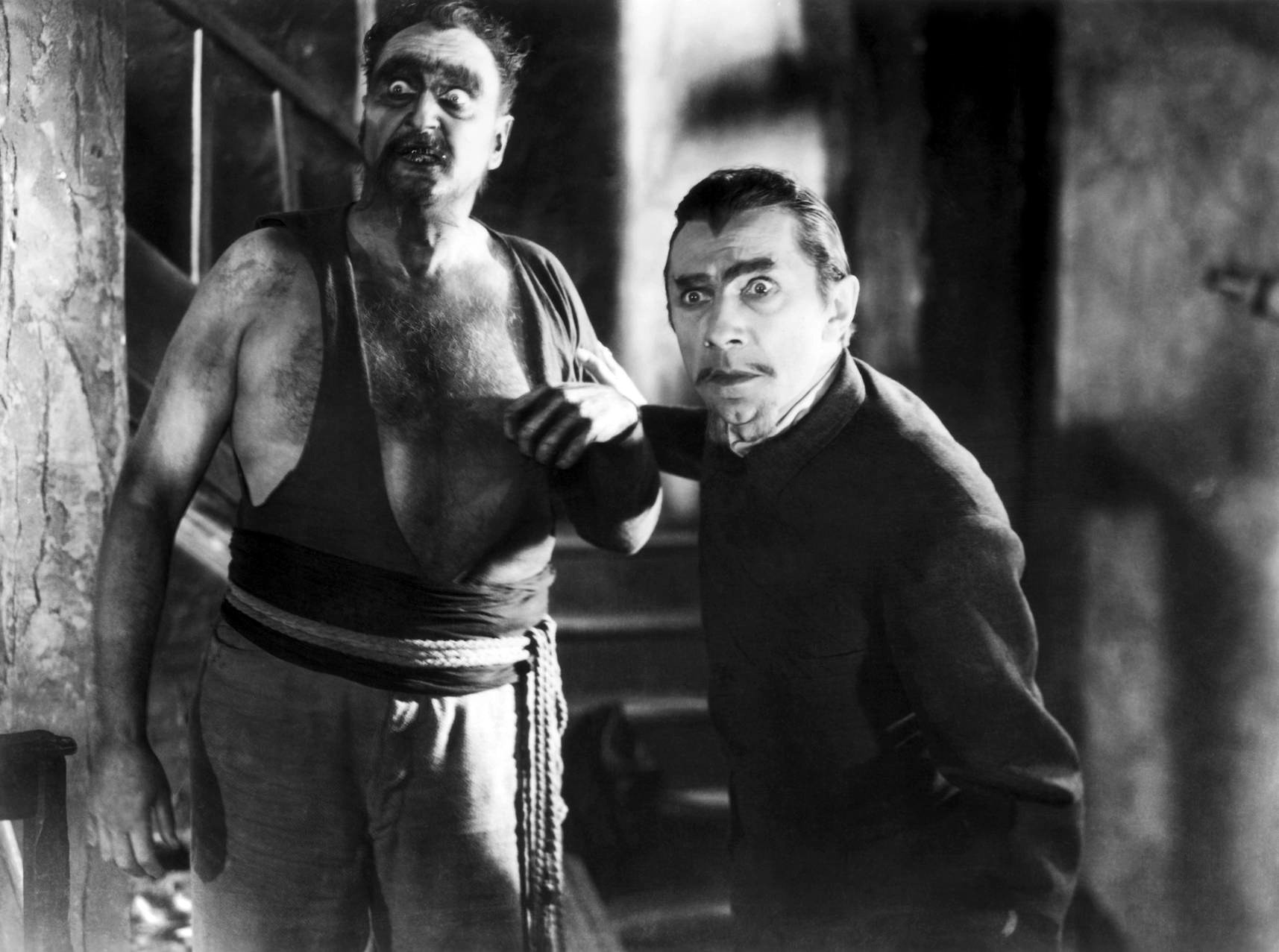 Another thing that has change is the gap between death and zombie. The original zombie was often a long since dead cadaver re-animated, and today's zombie often come from the freshly dead.

The most significant change since they first appeared is the introduction of the zombie horde. The idea of zombies attacking in mass numbers was first introduced in the film Night of the Living Dead. This simple change had a dramatic impact on the effectiveness of scaring the audience. No longer were zombies just the fear of the dead coming back to life. It was the idea that a horde could swarm a house, town or city and eat everyone just by pure numbers. 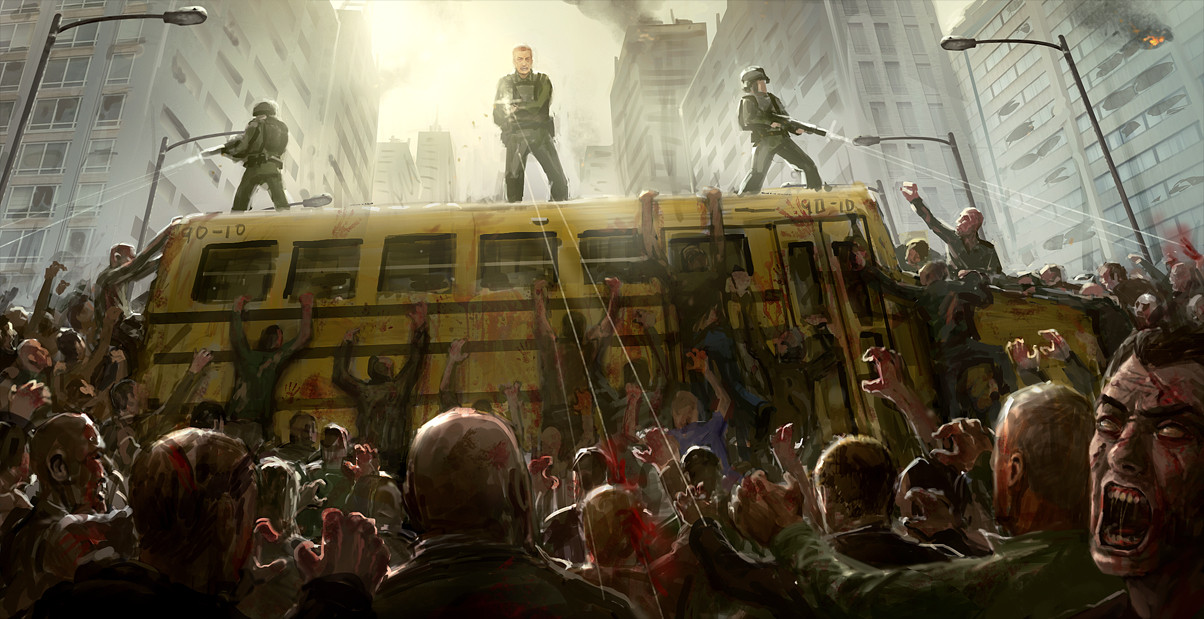 So from re-animated Frankenstein zombie, to the living being turned into zombies and then the development of the zombie horde. That would be your progression in their history.

49
What was the first crossover movie like The Avengers, using only movie franchises?
7
Why were the 90's considered cynical in the US when most Hollywood output I remember seemed optimistic?
13
How many Batmans have existed in TV and movies?
2
What's the first movie to have the "Michael Bay Spin" in it?
29
When were digital effects first used in film or TV?
6
Were black actors more prominent in the 80s than they are now?
13
How commercially successful, in general are Mockbuster movies?
3
What is the earliest example of a 'gag reel'?
0
Who decides precisely when a film will be released?