Is the Night King capable of going across the sea?

We have already seen The Night King's mystical powers in Game Of Thrones. He can create ice spears (such as the one he used to kill Viserion) and freeze a sword until it shatters.

Can he freeze a lake or even a sea to rule over the islands and kill the humans on it?

I know this thought is pretty vague but one could not limit the ambitions of the Night King.

If we think logically, he could have come around the wall if he could freeze the sea (shown in red). 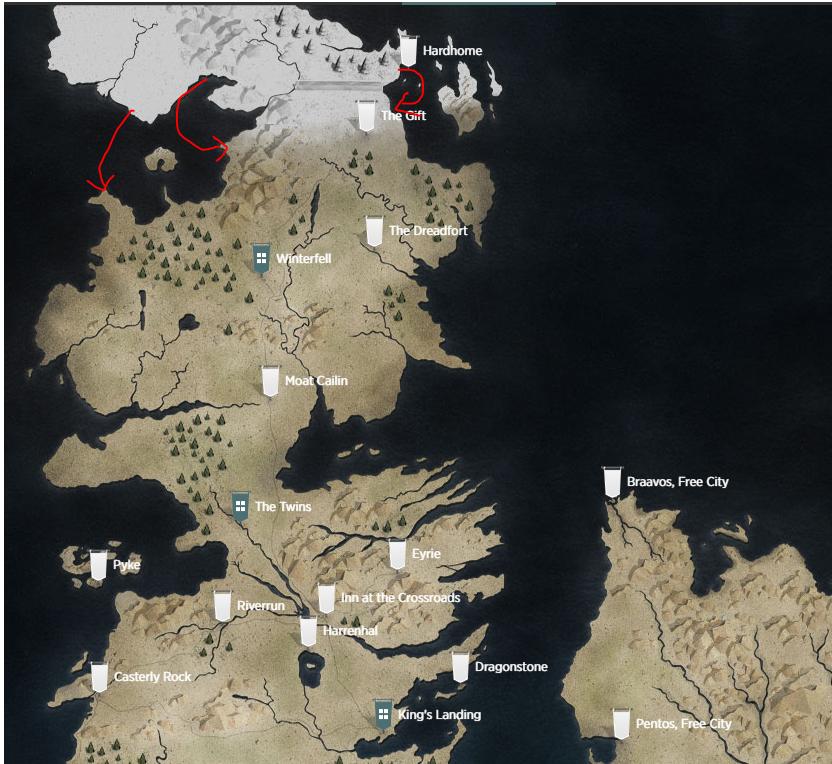 I think, with the help of the dragon he captured, he can fly across the ocean.

No, he can't freeze a lake. In the lead-up to killing Viserion, he and his army had to wait patiently for the lake to freeze naturally before they could attack Jon Snow and friends. Had he been able to freeze the lake himself, he likely would have done so, and would've killed everyone on the island before the dragons ever showed up.

8
How did the giant travel across the sea to Castle Black?
19
How many White Walkers are there?
43
What does the Night King really want?
10
Why didn't the Night King throw the spear at Jon Snow and team?
28
Is the Night King prophetic?
20
Why did the Night King want to kill Bran personally?
24
How did Arya survive this confrontation unscathed?
4
Can Bran see the future at will that people don't know about?