What is the meaning of the new sigil in Game of Thrones Season 8 intro?

Game of Thrones season 8 started and it comes with a new intro, where we see the wall, Winterfell, and kings landing only. And they made some difference in the sigil.

It looks like a lion is eating a fish, next a wolf is hanging dead, and then a man is holding the head of a lion (I am not sure). What is the real meaning of these?

This is a depiction of the Red Wedding, when Lannister and Bolton houses attack Stark and Tully houses.

Kepotx answered it pretty well but I got my hand on polygon analysis which is pretty detailed too:

The opening sequence was designed as a subtle history lesson. A brief reminder of some of the most important historical events that preceded the events of Game of Thrones.

The images engraved into season 8’s title sequence offers a more recent history — or, if your theory brain is wired for clues, a glimpse of the future.

The first thing we see in the new sequence is an image that appears to be Viserion burning a hole through the Wall, with the Night King on his back. 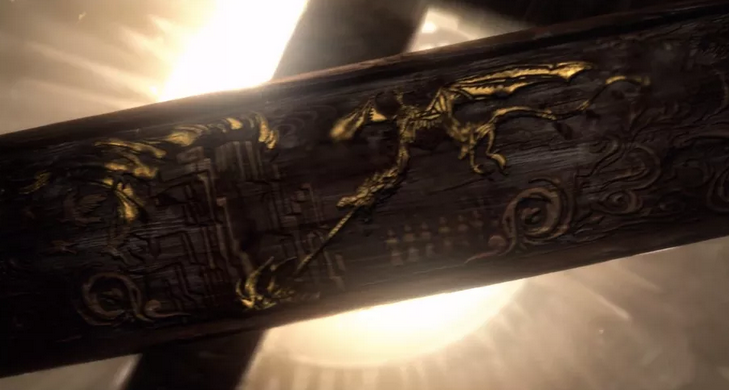 In front of the wall, the Night King’s dead soldiers wait to enter the rest of Westeros, on the other side, crows flee south. It’s an effective reminder of just how high the stakes are this season and the unforgettable end to season 7.

This second carving seems to be a depiction of the Red Wedding. 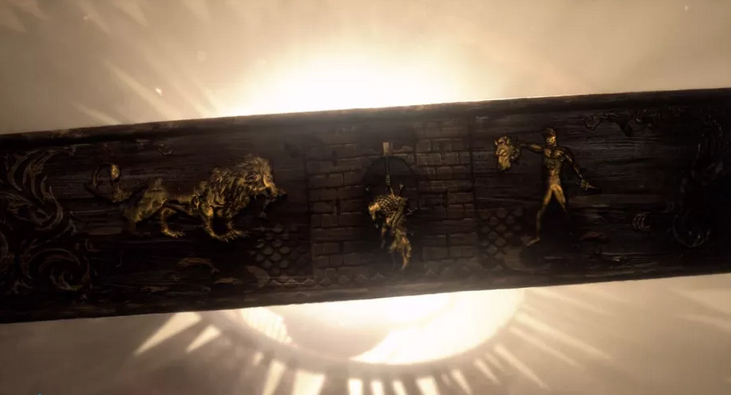 In the same house sigil-based characterizations from the old opening, we see a flayed man — representing house Bolton — holding up the head of a wolf, Robb Stark, to an appraising, but pleased lion, meant to represent Tywin Lannister who orchestrated the plot. Between them stands the Twins, the castle of the Frey’s where the Red Wedding happened. A Direwolf hangs from the arch between it’s two high towers.

There is a third image too but that one polygon used to speculate future events so not incorporating.

Not the answer you're looking for? Browse other questions tagged analysis game-of-thrones title-sequence .

25
How Did Obara Sand manage this?
16
Do the sigils next to the names of staff in the Game of Thrones intro all exist in the fictional world?
15
Why are the Queensguard in Game of Thrones (S07) wearing black armour?
19
How does one know which creature was killed?
20
Why fight this character in the North?
22
What is the meaning of Theon's words?
1
Who is the animal statue of in the Game of Thrones Season 8 Teaser Trailer?
9
How much time passes in Season 8 Episode 6 of Game of Thrones?
9
What does the Nightwatch do now?
8
What happened to the troops who were surrounding Winterfell?