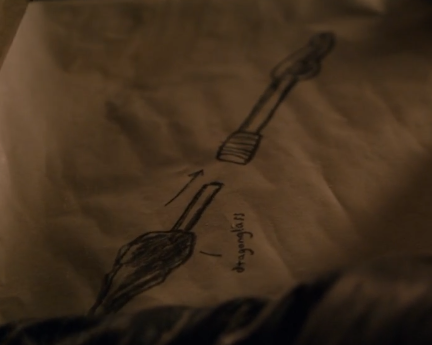 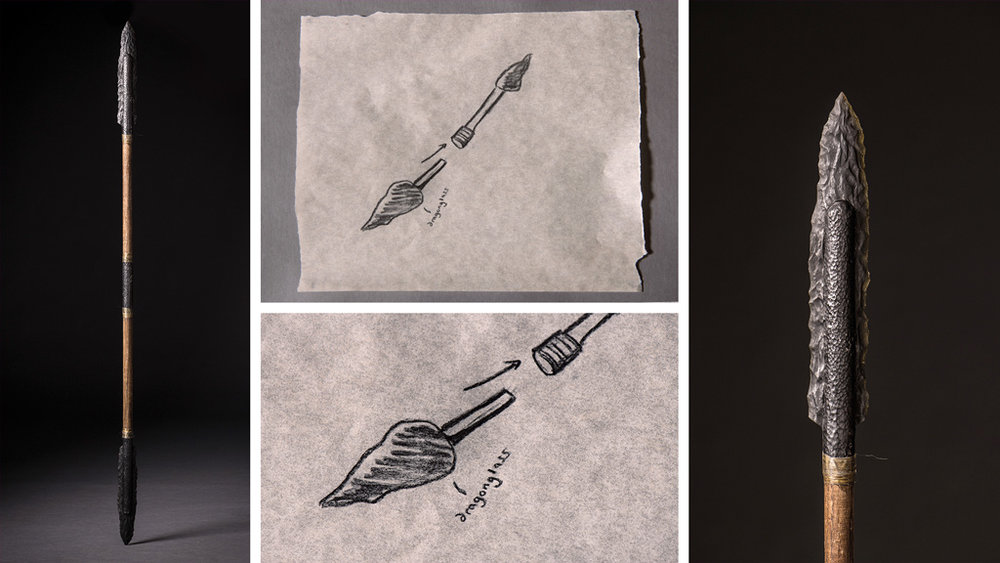 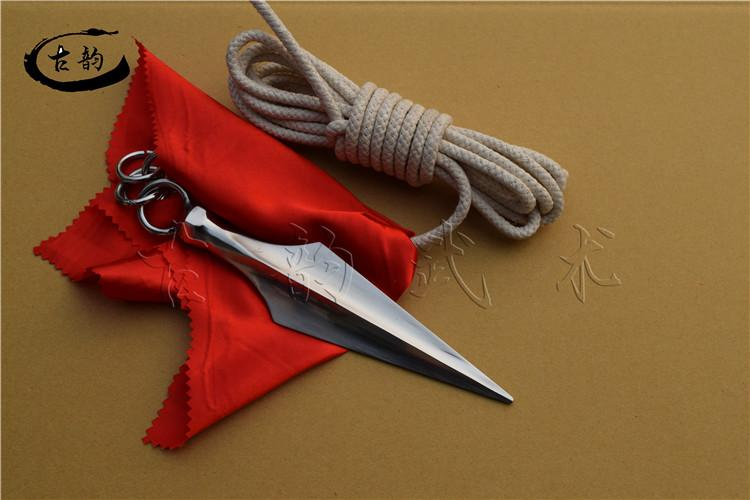 36
Why did Arya refuse to end it?
42
How was Jon Snow able to kill the White Walker in S05E08?
19
Is the Waif wearing Arya's face?
5
Why is dragonglass effective against White Walkers?
3
Is anyone mining the Dragonglass?
6
What happens to Arya's new weapon?
9
How come the Children of the Forest don't use dragonglass weapons?