What kind of animals are the Animaniacs supposed to be?

The Animaniacs in their titular show are three characters who vaguely resemble Mickey Mouse or Oswald Rabbit. 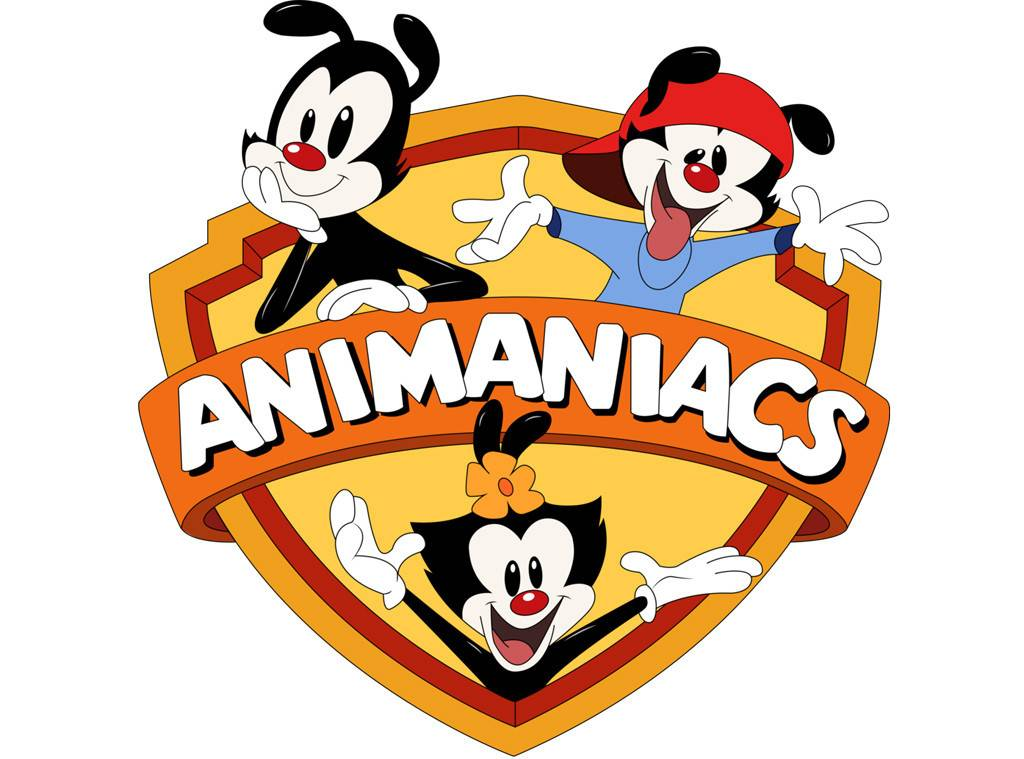 What animals are they supposed to be? Mice? Rabbits? Something else?

The Animaniacs (Yakko, Wakko, and Dot) are not any specific animal and it's intentionally left open, often for humor.

A running gag throughout the Animaniacs series is the question of what animals, if any, the Warners are meant to be modeled after. The series' other characters are cartoon representations of various animals such as mice, birds, monkeys, and squirrels, but the Warners are intentionally ambiguous. Various characters in the series question the Warners about this and refer to them as a variety of different animals, frequently "puppy children" owing to their ears and tails or sometimes Toons because of their 1930s appearance. When asked what they are, most often they state, "We're the Warner Brothers! And the Warner Sister." The Warners themselves often use this ambiguity as a source of humor; in one episode an entire musical number is devoted to guessing their species to which they declare "what we are dear Doctor—is cute!" Source

And here is an interview with The Animaniacs animation director John Over where he is asked this very same question, finally concluding "they aren't any particular animal...they're sorta dogs, they're sorta weird, deformed kids".

Not the answer you're looking for? Browse other questions tagged animaniacs .

1
What happened to the rest of the Animaniacs cast?
4
What is Wakko wearing in the "about the 90s" part in the "Catch Up Song" in the 2020 Animaniacs reboot?