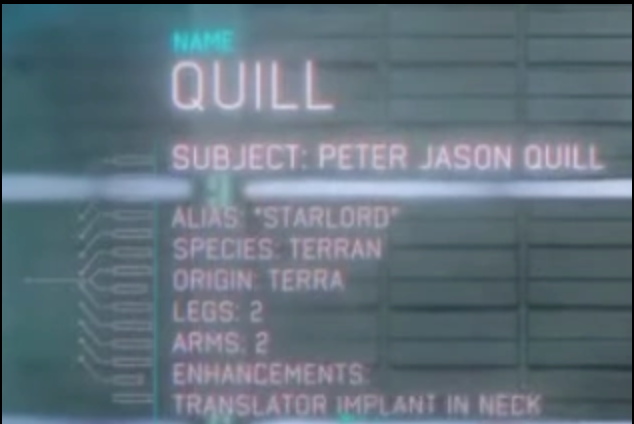 14
Are there any more instances of MCU characters crossing over into Non Marvel Entertainment properties?
6
Have any actors had roles in both the DCEU and the MCU?
6
What MCU actors have also portrayed other non-MCU Marvel characters?
8
Are Agents of Shield Storylines/character ever referenced in MCU films?
5
Why does MCU and Netflix MCU differ so much in showing graphic content?
50
Are Agent Barton and Agent Romanoff ever called 'Hawkeye' and 'Black Widow' in the MCU?
5
Why is Carol unable to understand English?
4
How many AIs have been made by Tony Stark in the MCU?
2
What Marvel MCU and TV show cross-overs have there been?
6
Why do all the MCU Spider-Man movies have the word "Home" in the subtitle?