Why didn’t any reporters show interest towards “The Post”?

Both “The Post” team & “The Times” team were brought their case to the Supreme Court for illegally giving the public access to the Pentagon Papers. 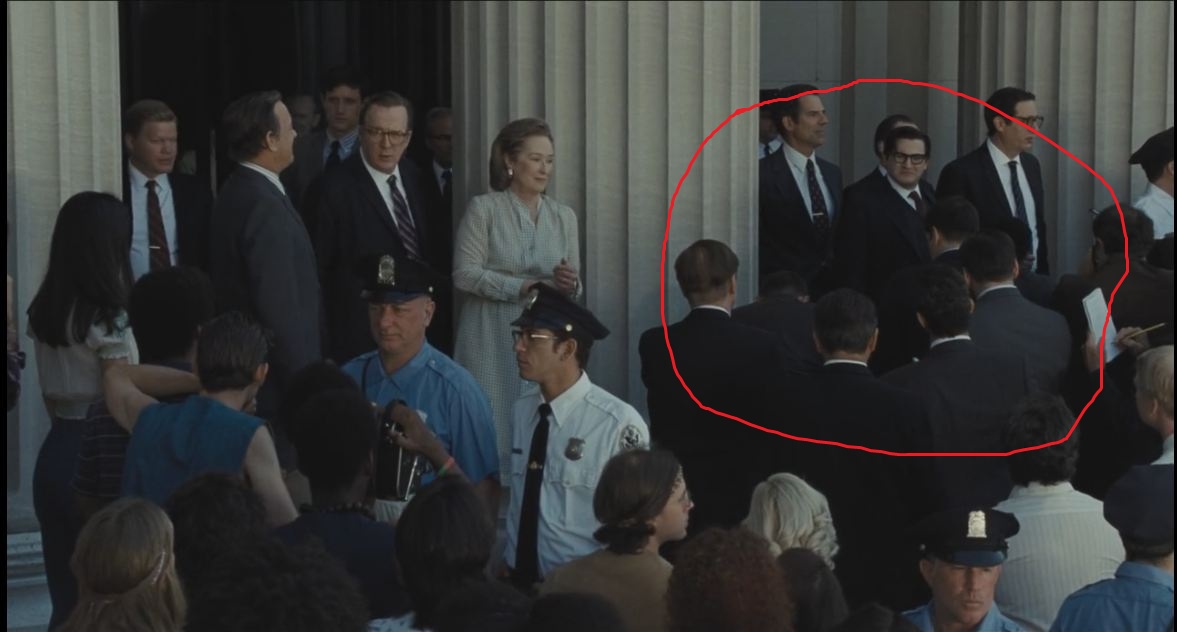 After the Court session concluded, reporters gathered near “The Times” but showed no interest in “The Post”.

Why didn’t any reporters show interest towards “The Post”?

After the Court session concluded, reporters gathered near “The Times”

This is not quite accurate. 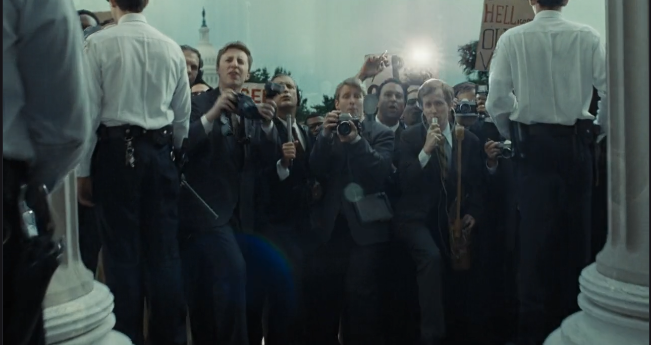 The reporters were already there in a specific spot waiting for a statement. It just so happened that the team from The Times exited first, approached them and started giving their statement.

The reporters probably would have approached The Post as well but they decided that no additional statement was necessary.

Times Lawyer - "We should make a statement."

Katherine Graham - "I believe everything we had to say we've already said."

Not the answer you're looking for? Browse other questions tagged plot-explanation the-post .

7
Why was Medivh hostile towards Khadgar?
2
Why are the page numbers of the leaked documents cut off before they are copied?
3
Why didn’t he use alcohol to light the lighthouse?
6
Why did Daniel Ellsberg have to remove “TOP SECRET” footers from the Pentagon Papers?
1
Why was Nixon’s face never shown in the “The Post” movie?
24
Why didn’t Captain Marvel put the gauntlet on?
0
Why does “The Post” end at the beginning of the Watergate scandal?
4
Why didn’t Toby get laid off?
3
Why didn’t Anakin stay with Padme on Geonosis?
3
Is there any reason why THIS character had no apparent interest in Moff Gideon?