Why was God depicted this way?

In the show The Umbrella Academy S01E07, Klaus has a black and white sequence where he has a conversation with God, shown here as a little girl riding a bicycle: 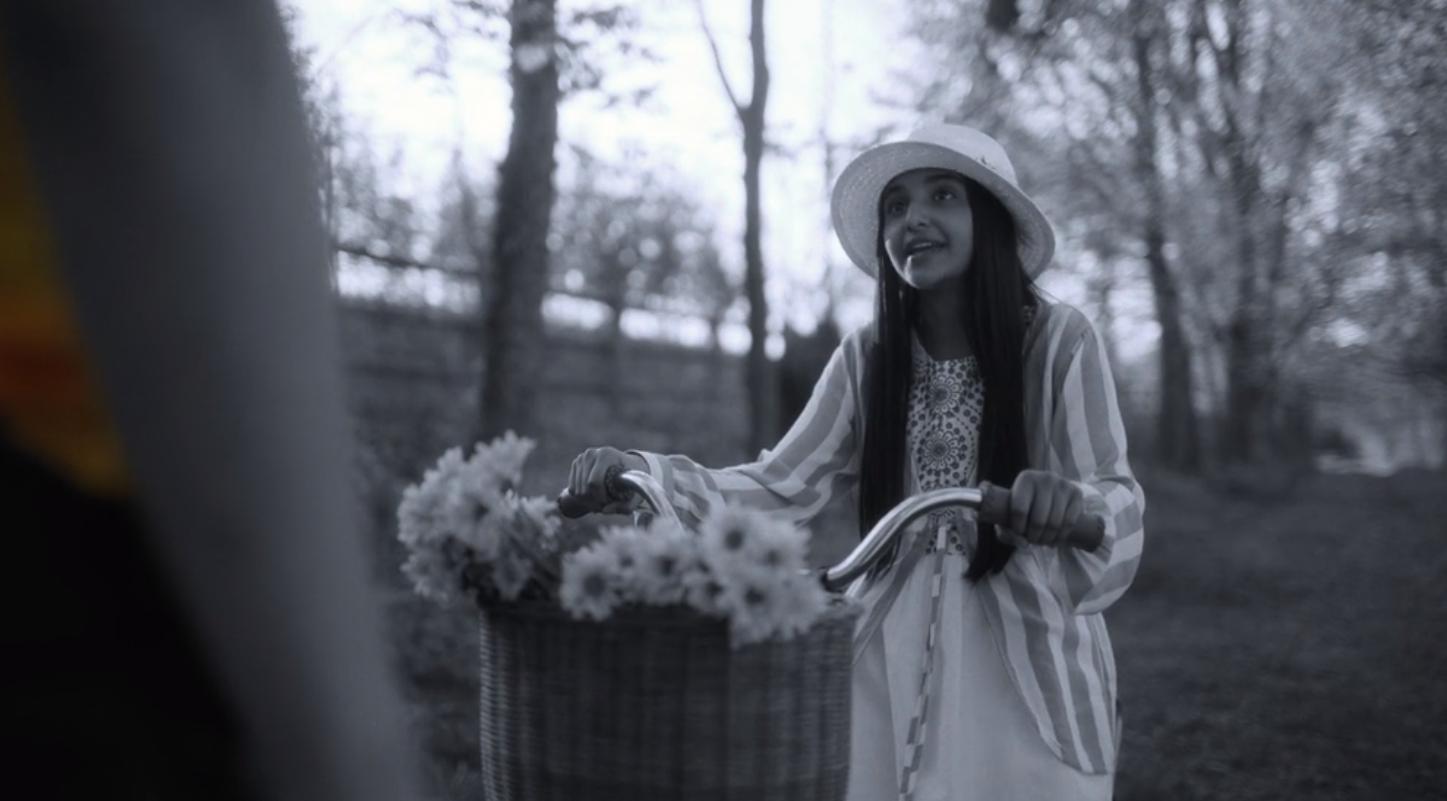 Is there a reason why God was depicted this way? Was there an inspiration for it, or did the series creators create it this way?

Well, we don't necessarily know it's God (with a big g) it's implied to be God, however. Though, the interesting part of the scene is not the depiction of God in my opinion, but rather, the character doesn't recognize Klaus and it's indifference to him. Regardless, I digress,

This answer depends entirely on how much you want to take from the comics or not.

The show is actually cobbled together over several different comics and mini series, The character is explained in the following youtube link, at this link And directly shows your scene in the comic books.

It is nothing more than God, who is a cowboy on a horse telling Klaus that he is basically neither welcome in Heaven nor hell, and he's going back because of it. 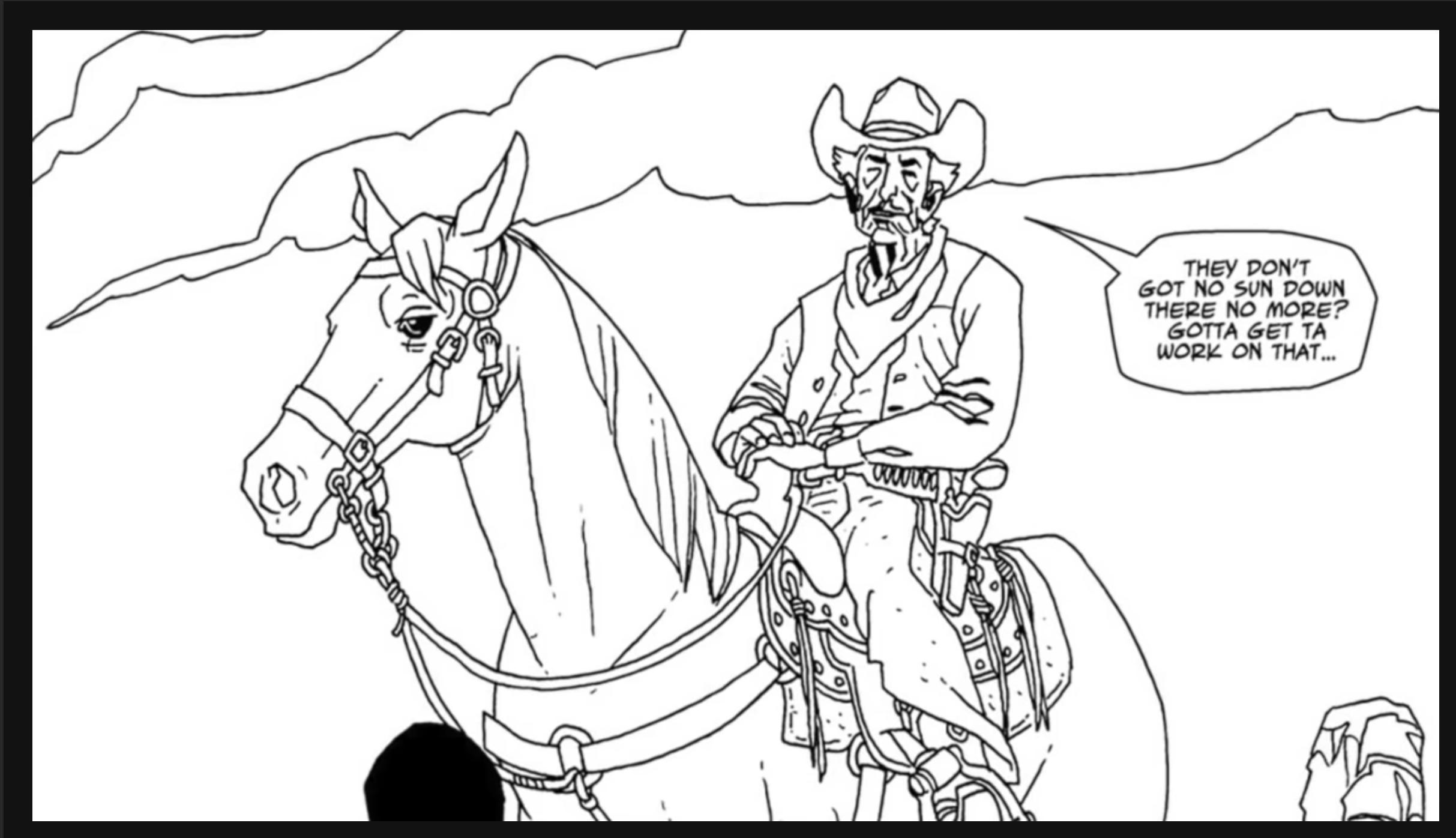 It's not nearly as interesting as in the show (I infact, find the show considerably better than the comics.)

So there is an obvious, and interesting change from the creators of the show. Of course, a rough old cowboy man, to a small young "innocent" girl on a bike with flowers.

Not the answer you're looking for? Browse other questions tagged character analysis the-umbrella-academy .

17
Why did Fury (2014) end this way?
6
Is there any purpose to the short fade to white?
9
Why was Dawn Bellwether (sheep) depicted so small compared to other animals?
3
Why was Luke behaving this way towards his mother in The Next Three Days?
9
Dar Adal and Peter Quinn: "Dirty old man"?
7
Why did Spielberg use fictional characters (informants Louis and Papa) in Munich
12
Did the creators of the show say anything about the depiction of God?
2
Did Jeremy Clarkson really make it to Blackpool in the Jaguar on one tank of gas?
4
Why doesn't Chinatown have any dam alternatives?