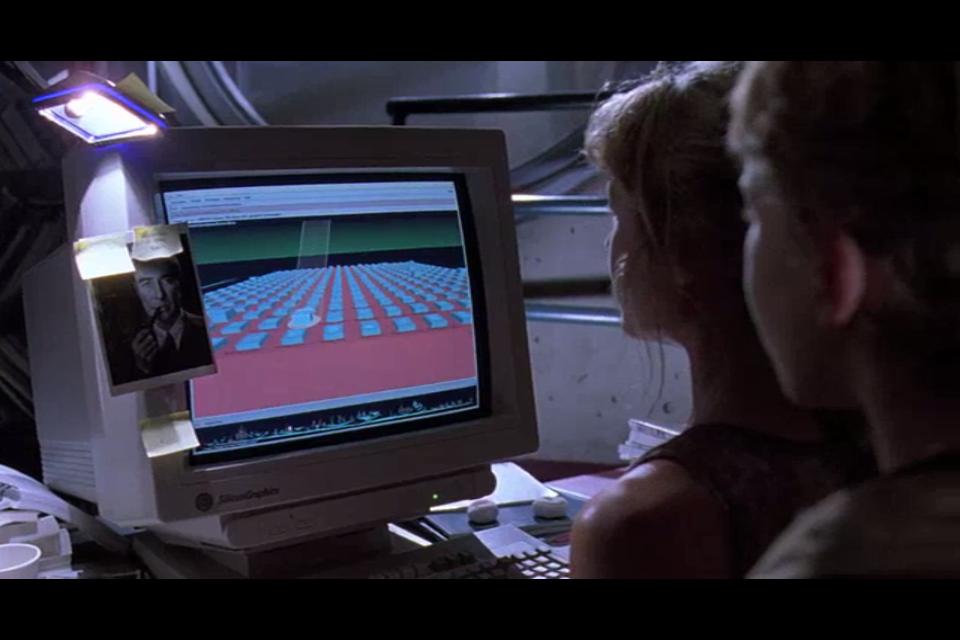 Silicon Graphics were early developers of hardware acceleration for 3D graphics, so they had the capability to create a 3D file system viewer in 1992, a year before Jurassic Park released.

71
Why all the fancy technology in most movies?
18
Is the Unix command used by the system analyst in Jurassic World 2 valid?
6
"New Jack City": Pascal programming at a drug cartel?
1
Is the app Maverick used to chat with Iceman in "Top Gun: Maverick" real?