What are the Mayan King feelings during the ceremony?

An extensive part of excellent 2006 movie Apocalypto depicts the organization and conduct of the religious ceremonies held on the top of pyramids, and understood to assert the power of the rulers in front of their people. 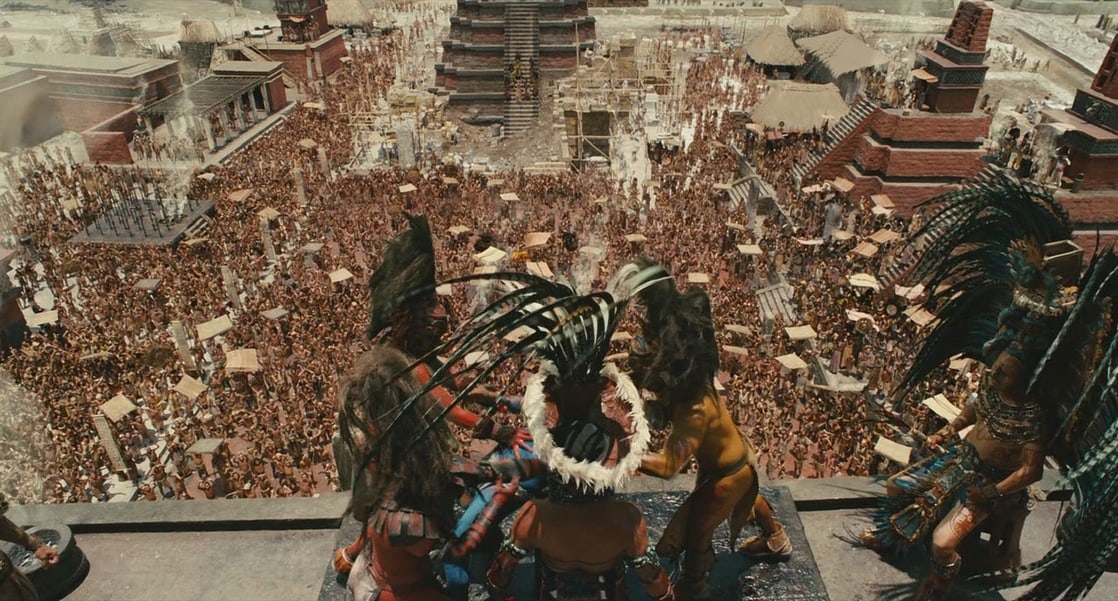 Among those scenes the king appears on screen several time, immobile and silent.
I am not sure to understand the feelings portrayed by the king: is he bored by a ceremony that he might think is mainly done "for appearances" ; or does he feel genuine fear that the world order will be disrupted if the priest does not perpetrate the ceremonies correctly ? 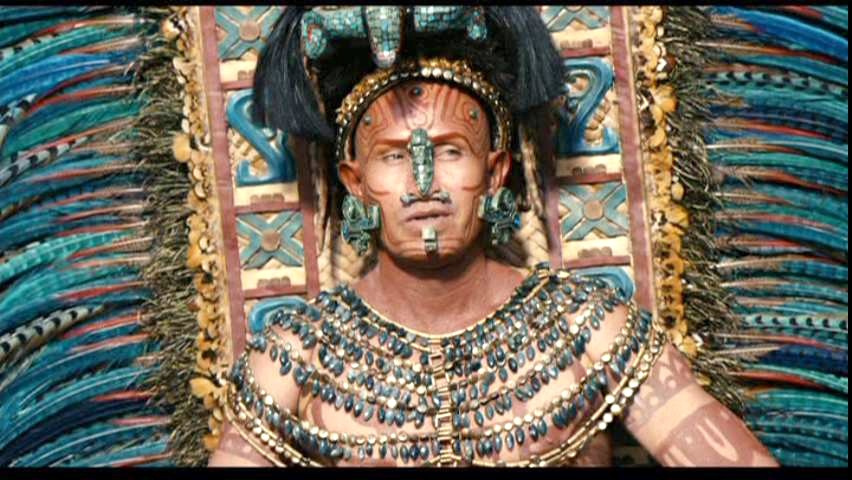 The King is a somewhat self-important figure. He rules the people, and ultimately he's responsible for whether or not the Gods act favorably towards their tribe. I'd say "boredom" is pretty far from his state of mind. "Nervous" may be a better description. If you recall, the Mayans were experiencing a major drought and if the Gods weren't pleased with their offerings then the King might be the next one sacrificed.

Not the answer you're looking for? Browse other questions tagged apocalypto character .

15
What are Walter and Donny's occupations (when the events in the movie are unfolding)?
30
What are the triangles around Kermit's neck?
5
Who are these three Justice League members during the fight with plant monsters?
15
What are Bruce Banner's Ph.Ds in the MCU?
33
Why wasn't the Night King naked in S08E03?
6
What is the name of this creature in “Godzilla: King of the Monsters”?
2
What are the family relationships in “Satan’s Slaves”?