Why isn't the killer of Uncle Ben killed by Spider man in The Amazing Spider Man?

A big difference between the Sam Raimi's trilogy of Spider-Man and the new Spider-Man reboot is Uncle Ben's killer is neither found, nor killed by Peter in the new movie. Why is that? I thought they are following the comics. I am ignorant of the comic books. So what is the real story? And if there is a change in the movie's story, why is that?

Neither in the comics, nor in the Sam Raimi movie does Spider-Man kill the person responsible for Uncle Ben's death (in the comics he dies of a heart attack, in the movie he falls out of a window. Although Spider-Man 3 reveals that it was actually Flint Marko who shot Uncle Ben).

I think the important part is not the death of the culprit, but the following realization: 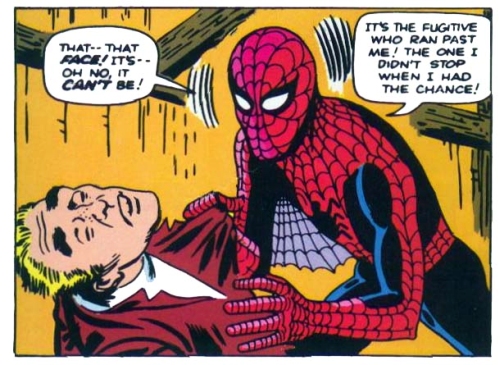 The fact that he could have saved his Uncle Ben’s life by taking the time to stop the burglar, demonstrated to Peter Parker that with great power there must also come great responsibility.

His guilt over failing to prevent the death of Ben Parker became the motivating force behind Peter Parker's career as Spider-Man.

Peter vowed never to let harm come to an innocent person ever again if he could help, and so it was that Spider-Man became the crime fighter that he remains to this day

In The Amazing Spider-Man Peter also has this realization. When he sees the police sketch of Uncle Ben's killer he recognizes him as the thief he didn't stop earlier. 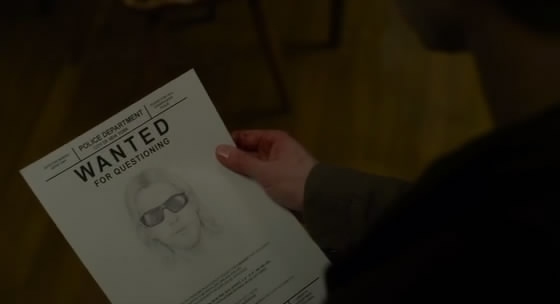 Using a police scanner he hunts for his uncle's killer. 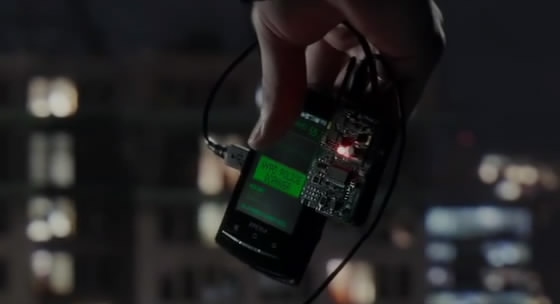 But things change when the Lizard wreaks havoc on the bridge and Peter manages to save people (including a child). The next day the talks to Gwen about it: 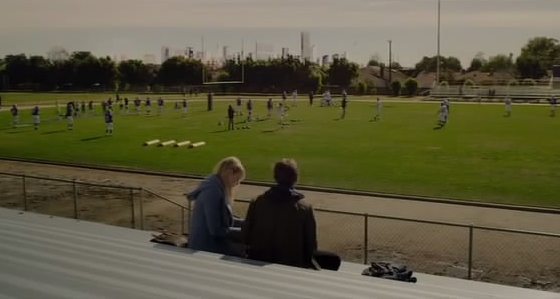 Peter: Last night, those people on the bridge... whatever was attacking them, would have killed them. So I gotta go after it.
Gwen: That's not your job.
Peter: Maybe it is.

Even though he hasn't caught Uncle Ben's killer, Peter has learned that he can't just look the other way when people need help. Stopping the Lizard is more important than looking for the thief who killed his uncle... at least for the moment (The Amazing Spider-Man is supposedly the start of a new trilogy).

In the Amazing Spider-man, they are following the same path as the real comics accept for the wrestling part. In the real story, the events occur as -

In high school, a radioactive spider bite gave Peter superhuman powers. Creating the costumed identity of Spider-Man for himself, Peter sought first to exploit his newfound powers as a masked wrestler and then as a television star. Coming from a television appearance, Spider-Man saw a burglar being chased by a security guard. The guard called for Spider-Man to stop the thief, but the nascent Spidey refused on the grounds that catching criminals was not his job. The robber got away.

When Peter later returned home, he was informed by a police officer that his beloved Uncle Ben had been killed by a burglar. Outraged, he donned his Spider-Man costume and captured the man only to realize to his horror that it was the same burglar whom he could have effortlessly captured earlier at the studio. As a result, Peter considered himself morally responsible for Ben's death and resolved to fight crime as a superhero — realizing that with great power comes great responsibility — and vowing never to let another innocent person come to harm if he could help it. Ben Parker's death was truly avenged when the burglar returned for the money once more, threatening Aunt May. The burglar died from a heart attack upon beholding his old nemesis Spider-Man once again and learning that Spider-Man and Peter Parker were one and the same person

That's maybe the writers choice in the Rami's trilogy to kill the burglar by the hand of spider-man but in original story events are different.

In Amazing Spider Man movie it is somehow proper that Peter did not revenge uncle Ben death. First, Peter left the house in anger and he just needed some time for himself, like aunt properly tried to convince uncle Ben. Uncle was good man but just the same amount as he had goodness in him, he was also very rigid persona and he actually would not have to search Peter, cause he would return anyway after cooling off. But as said, uncle was feverish person and his actions ruled by concepts of right or wrong ! So searching for Peter was unnecessary. And second, when thief fell on the floor his gun also fell from his hand, at that time exactly uncle Ben came by and when saw gun and thief on the floor he jumped on the floor and tried to take gun before thief did, but of course thief was much younger, quicker and stronger so he shot uncle Ben while two fought for gun. In this movie thief did not had intention to shot uncle so his death was somehow stupid, cause it was just not possible that he would get the gun before thief as he was much closer to it and after all thief did not had intention to shot the uncle!

11
What are the differences between the Spider-Man and Amazing Spider-Man universes?