Another "The Thick Of It" question about British references

In s03e06 of The Thick of It, Ben and Ollie have a rapid exchange which is full of references that I've never heard of... Can anyone explain what these bold parts are about? I assume they're just references to specific elements of British culture.

BEN: There's shit going up the foot pump, Olly. Mainly because you are the Robin Hood of politics.

BEN: No, he was not a hero. He was a terrorist.

What is Ben calling Olly with all these nick names? Why does Olly say Education three times? And what is this "foot pump" reference?

Brit here. Allow me to explain: 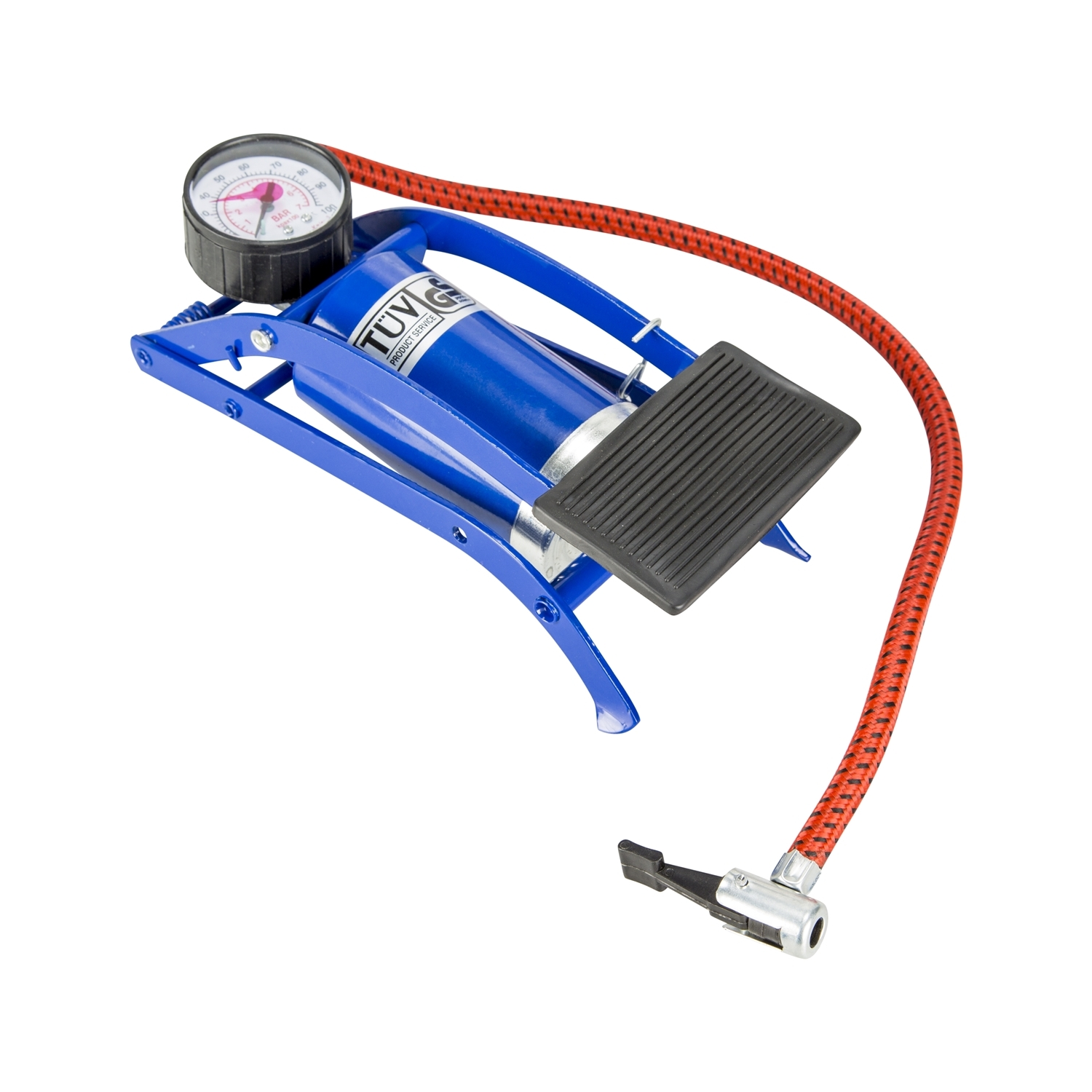 It's used to blow up inflatables: you stamp hard on the pedal and it blows air out through the tube. "There's shit going up the foot pump" has roughly the same meaning as "shit's just hit the fan".