Do the atomic model animations between scenes have any meaning in The Big Bang Theory?

In The Big Bang Theory there are these atomic model animations between changing of scenes. There are many combinations of them. Am listing few below. 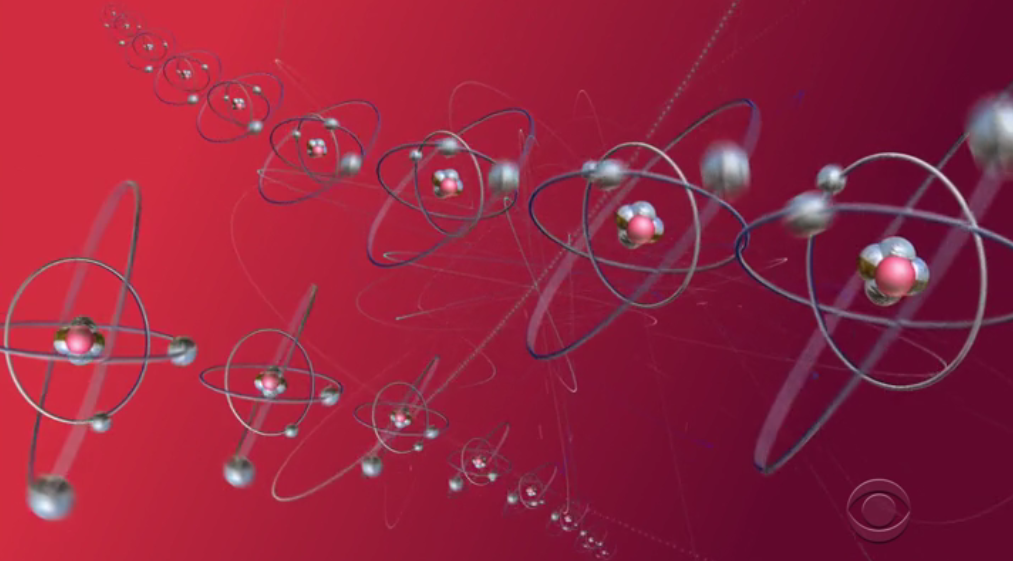 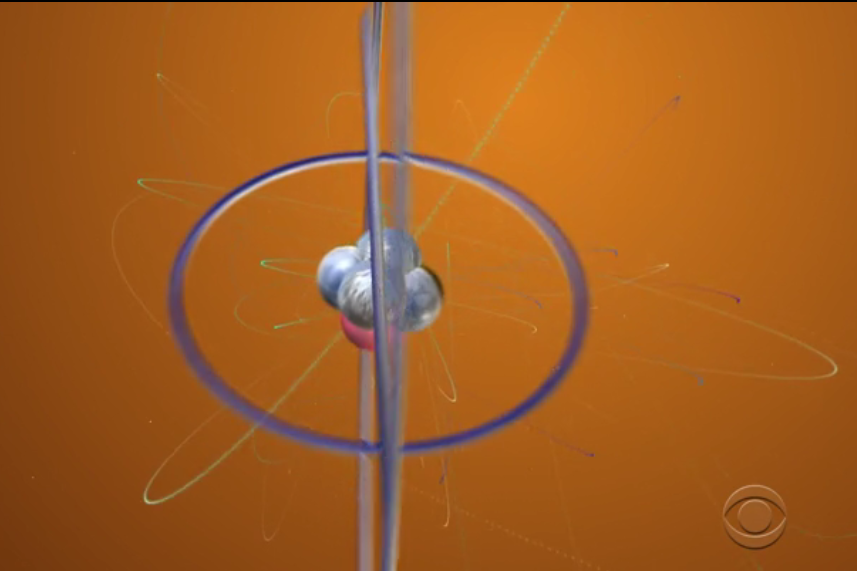 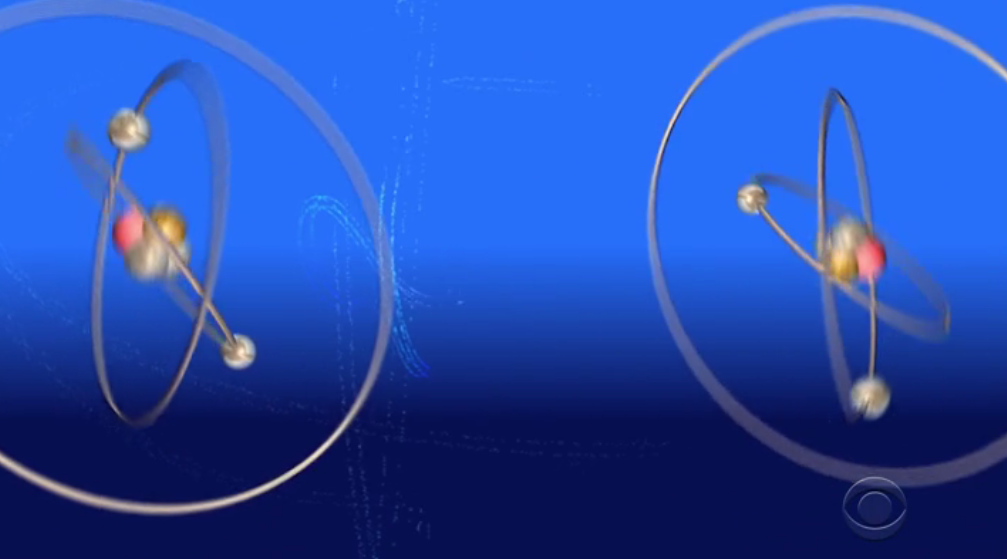 Do these in-between animations have any significance? Like they might be indication of characters or any hidden themes?

I've also noticed that in some cases, the actions of the atoms in the animations may foreshadow something about the following scene. For example, if there are two atoms that move apart and then collide, the following scene may center on two characters who separate from each other and then come together for a passionate kiss.

I've read that the colors the characters are wearing, specifically Sheldon, indicate their emotions or perhaps give hints to the scene. Such as a character wearing red, he might argue or get in a fight.

It's also possible that the animations use similar color schemes and movement patterns to indicate the scenes as well.

I don't think it requires such a deep understanding regarding the atom sequence. It's a scientific show and the atomic sequence just suggests that, just like the electron's position and velocity can't be ascertained at the same time according to the Heisenberg Uncertainty principle, the same way the plot line is very unpredictable.

For example, even though we knew that Leonard and Penny would get hitched, the way the story went, there were still moments where it didn't seem so or suggested that it might not happen.