Was Nolan Sorrento supposed to look like a nemesis from a 1980's movie?

In Ready Player One, the actor Ben Mendelsohn plays Nolan Sorrento, an authority figure who is out of touch with what's important to the "gunters" who play in the Oasis. 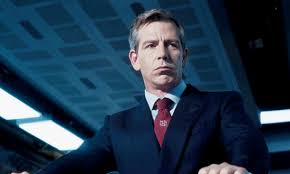 I noticed that he bears a striking resemblance to the actor Paul Gleason, who played a similar out-of-touch authority figure in many popular movies from the 80's including Trading Places, Die Hard, and The Breakfast Club. 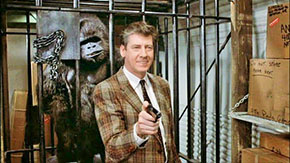 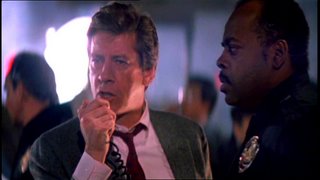 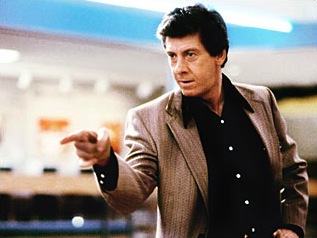 Was this similarity intentional, either on the part of Steven Spielberg or the casting director?

10
Why does Loki look like an Asgardian?
6
What did Voldemort look like before he killed the Potters?
6
Will Billy Batson grow up to look like Shazam?
7
What role was Irrfan Khan supposed to play?