Is there some reconciliation of how death of this character is handled beyond the end of the movie?

At the end of Meet Joe Black, after Joe leads Mr. Parrish into oblivion, the younger, human Joe comes back over the bridge towards Susan. She was at once looking for her father but now her fancy is taken by human Joe. She is swept by the moment, and it seems she is no longer concerned for her father's whereabouts.

But aren't there larger issues here? She won't be caught up in Joe's newly returned human charm forever. Eventually she is going to want to find her father. Can we assume that the corpse is over the bridge?

Is there some reconciliation of how his death is handled beyond the end of the movie? I'm wondering if anything has been mentioned by the creators of this film.

now her fancy is taken by human Joe

The human "Joe"'s real name is actually never revealed. He is referred to as just "the young man from the coffee shop". "Joe" is just how Bill introduced Death to his family at the first dinner — before he even learnt that the owner of the body met Susan in the morning.

Eventually she is going to want to find her father.

No, she does not expect to see her father Bill alive anymore.

She had perceived who Joe actually was and what was going on during their last talk (which itself is very rich and interesting in terms of what is being communicated between the lines, but that is out of scope of this question): 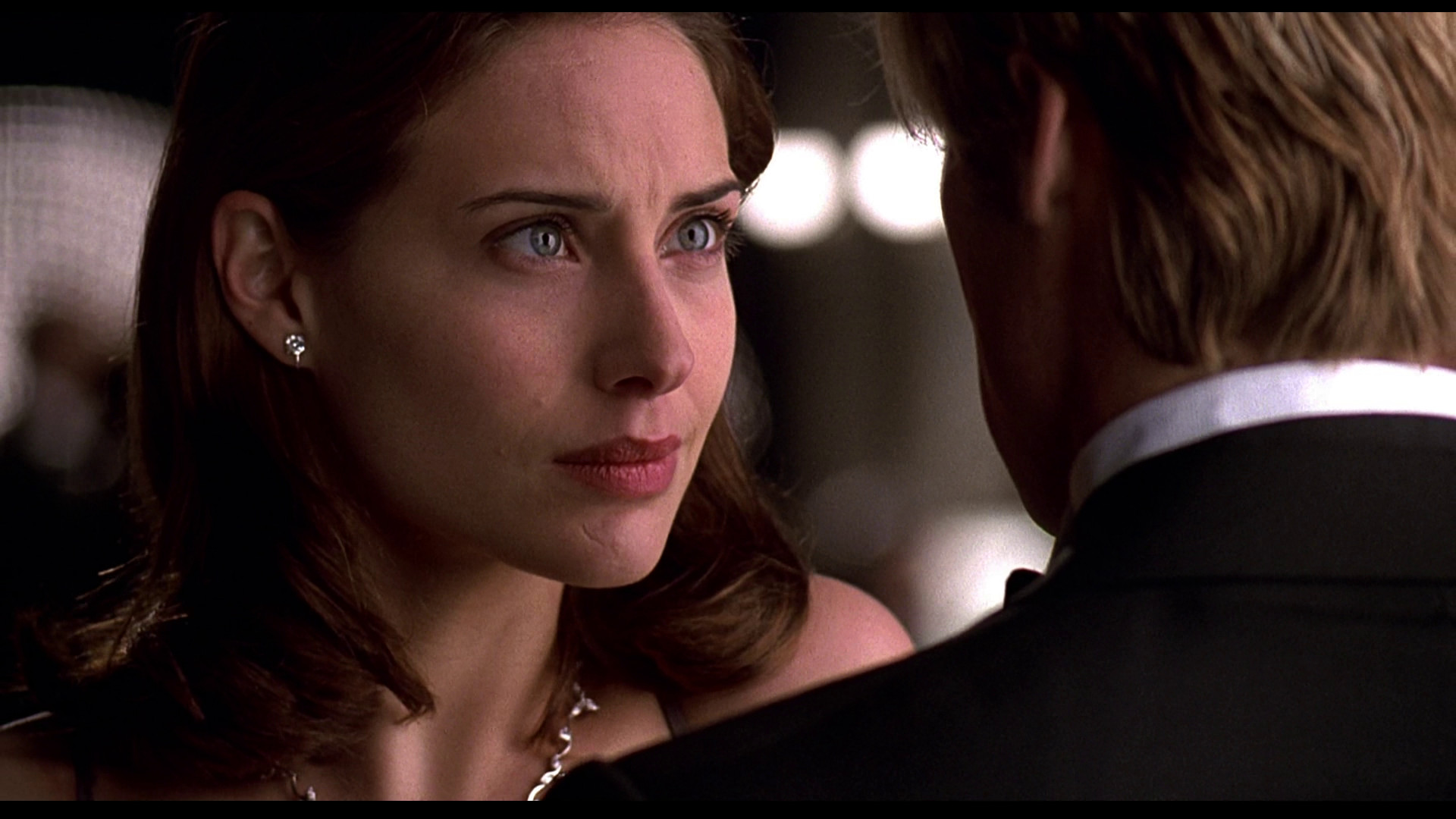 Susan: You're somewhere else.

Joe-the-Death: Don't you want to ask who?

Joe-the-Death: Afraid to find out? Don't be. It doesn't matter what I am. You know who I am.

Joe-the-Death: Yes, I'm Joe. And I promise you, you will always have what you found in the coffee shop.

That her perception got later reinforced by Bill talking to her like for the last time (just before they dance): 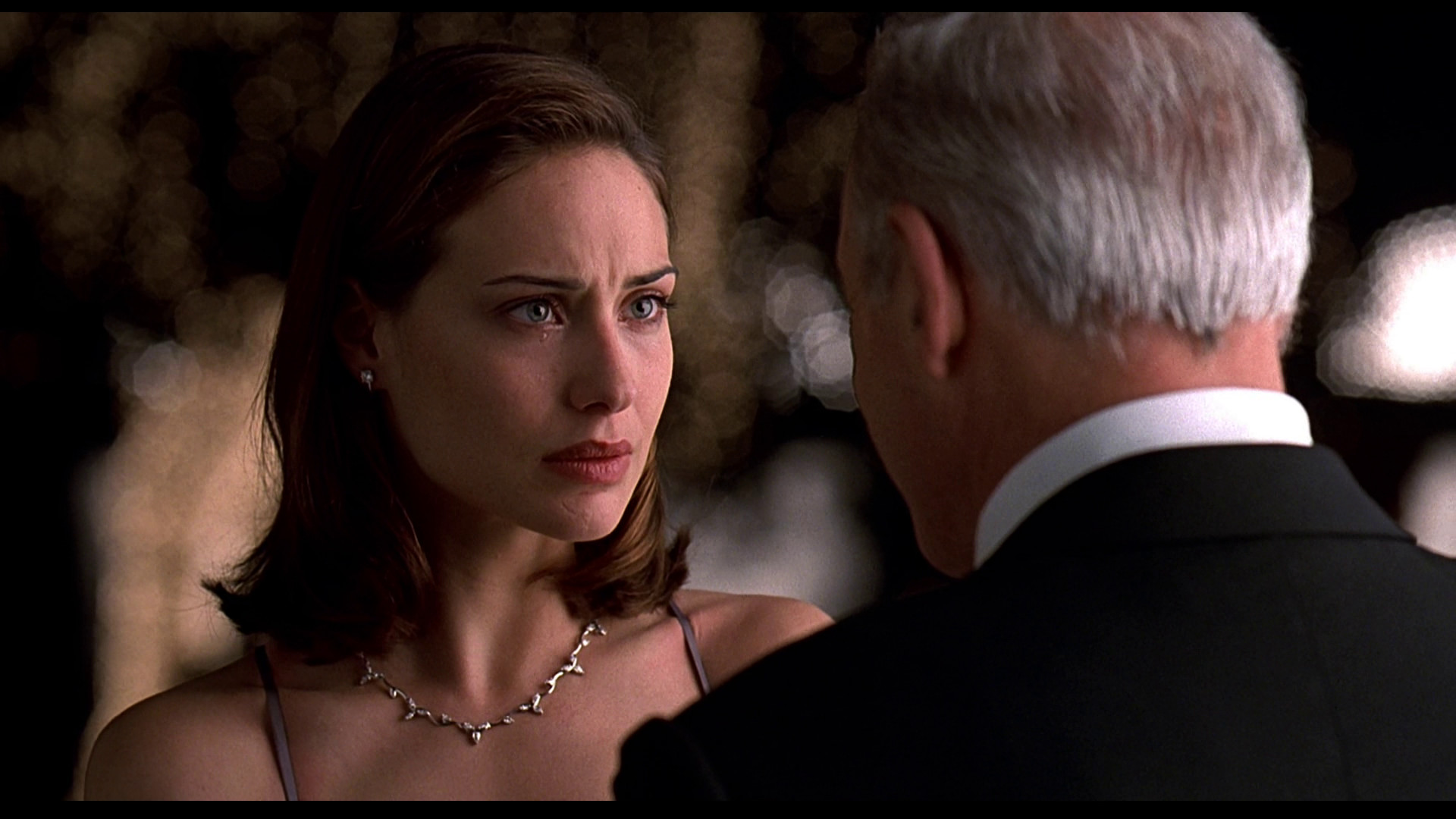 Bill: I don't want you to ever worry about me. If anything should happen, I'm gonna be okay. And everything's gonna be alright. And I have no regrets. And I want you to feel the same way.

Again, she realised what was going on (that he was about to be taken by Joe-the-Death): she wept and didn't ask anything like "What the hell are you talking about?".

Finally, right after the dance, while Joe-the-Death is waiting for Bill:

Susan: The fireworks are starting. Let's go down and watch. Shall we?

Bill: You go on ahead, honey. I'm just gonna catch by breath.

Again, they completely understood each other. She wept as they hugged one last time. 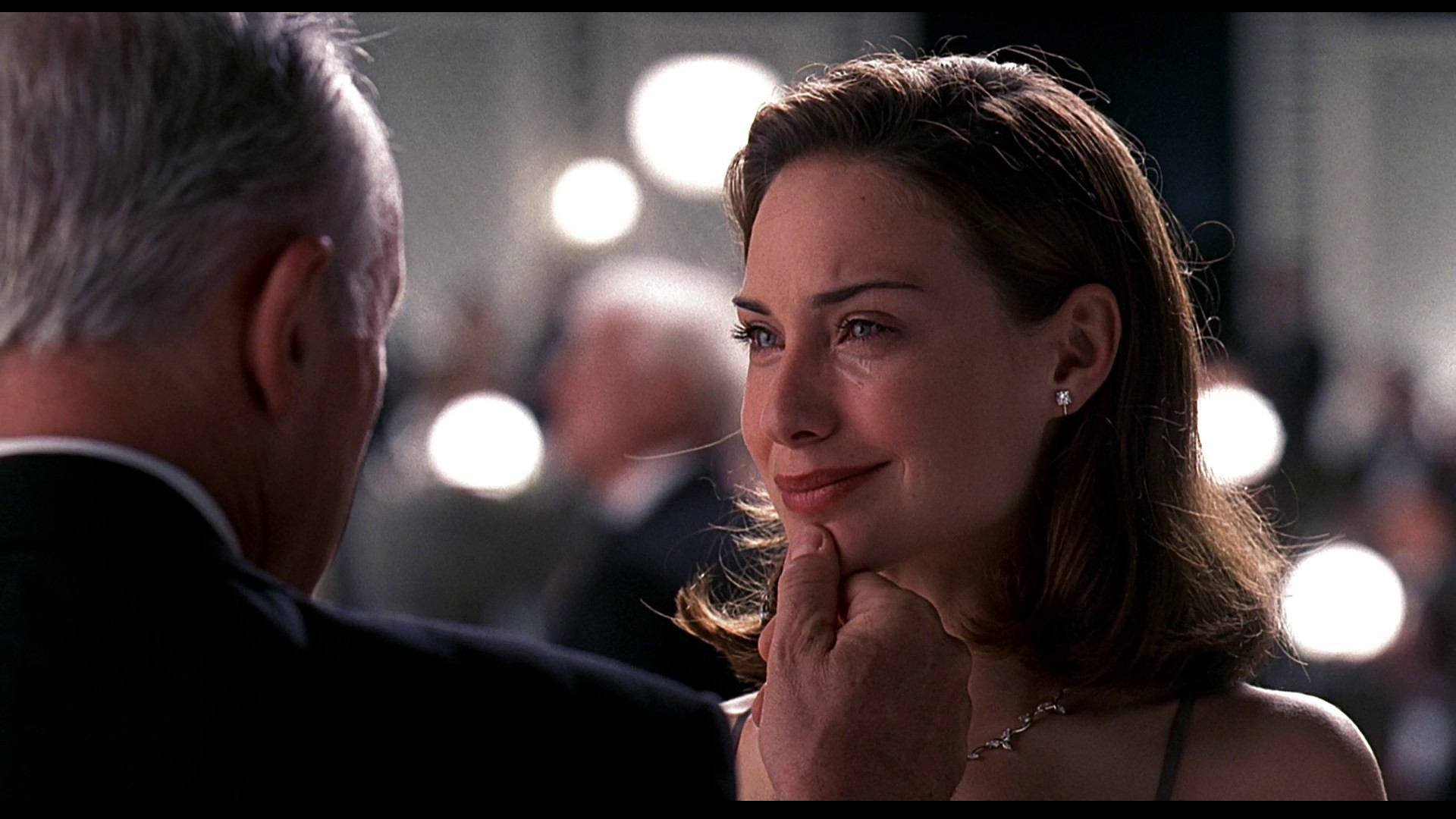 Can we assume that the corpse is over the bridge?

Well, if you want to go into those technical details then yes, pretty much. But, obviously, that's not what the movie makers wanted the audience to worry about.

Is there some reconciliation of how his death is handled beyond the end of the movie? I'm wondering if anything has been mentioned by the creators of this film.

Bill himself sarcastically refers to it in his final dialogue with Joe-the-Death just before they head off behind the bridge. When Joe-the-Death expresses his gratitude to him, he replies:

His body would have been found and farewelled. That is not any part of what the movie is really about anyway.